Native American Bank Goes Digital - What Does This Mean for the Community?

Bank president Thomas Ogaard attested to the need to make life easier for his bank’s customers. Some were making 60-mile round trips to access the bank’s services when a quick visit online would do instead. The new features will include the ability to process payments, open accounts, and for employees to use a mobile app. Native American Bank trusts Jack Henry & Associates to deliver this based on a 40-year track record of digitally-minded solutions. Jack Henry & Associates already provide a lot of the solutions for Native American Bank’s processes and systems, so it makes sense they would be tasked with upping their digital abilities.

Digital Outreach for the Community

As we previously reported, the Wild and Scenic Film Festival moving online and allowing remote access shows that even the most traditional ways of engaging with a culture can be aided by the use of digital technology. A federal push to expand tribal access to faster and more affordable internet has also been legislated on, with $100 million devoted to the pilot scheme to develop broadband outreach. So those Native American communities that might not yet be implementing digital changes could soon find they can do so.

Both of these show that the community isn’t averse to digital solutions and new methods of doing traditional things. Instead of overlooking the community, companies offering these solutions are targeting it and seeing their efforts paying off. Not only do people in the community want to engage with these new methods, but the scope for what digital could do is great. Indeed, dealing with issues such as increased internet connectivity provides business opportunities.

The banking partnership has responded to current trends. According to statistics, 80% of Americans prefer digital banking to traditional forms of banking. With such huge numbers expressing a preference for one way over another, it’s no surprise that the industry is ramping up its digital output. At least two-thirds of Americans actively use the digital banking facilities available. So not only is there an audience for digital banking solutions, but there are current users to attest to the facilities.

But banking isn’t the online industry that is seeing a move towards digital as a way of revolutionizing and re-energizing more traditional concepts. The entertainment industry, something engaged with on a daily basis, has been one of the most obvious recipients of digital solutions. For example, according to The Podcast Host there are 155 million active podcast listeners, with 37% of Americans claiming to listen to one monthly. This digital trend has replaced other forms of ingesting information and is a modern solution to filling time. 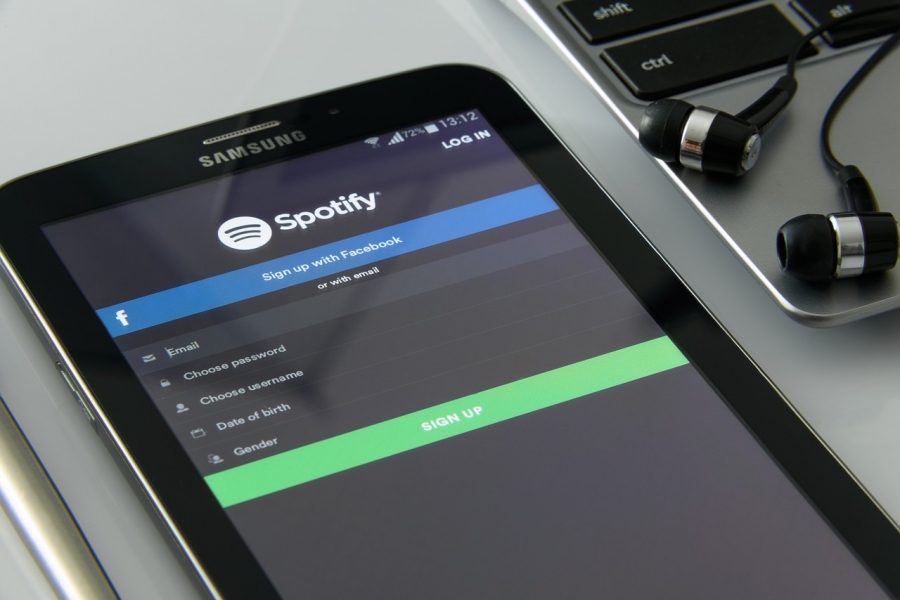 Similarly, there are now 299 million people listening to Spotify, who purport to be a platform to help budding artists share their songs. This could replace traditional methods of engaging with and finding new music. Elsewhere in entertainment, we see that a range of live versions of traditional casino games have taken the classic concepts of table games and updated them for digital audiences helps generate new audiences to the traditional games. Betway's solutions aim to recreate the stylishness of the land-based casino but for those customers who would rather play in their own home. Then, to appeal to new audiences of ballet and opera, Fathom Events has been live streaming performances to theaters and TV screens of Mayer's colorful reimagining of the classic Verdi production Rigoletto.

The success of the digital banking partnership will likely lead to a rise in similar campaigns in the future from companies keen to appeal to those who want to engage in a digital way but haven’t had the chance before. This is a strategy that works, as we can see from the proliferation of digital solutions to traditional industries has pervaded across several sectors. The Native American community may be one steeped in tradition, but that doesn’t mean it isn’t open to the latest forward-thinking technology.