Also known as blank-check companies, special-purpose acquisition companies (SPACs) have become one of the hottest trends on Wall Street. They are essentially created as paths toward initial public offerings (IPOs).

Even though the concept of SPACs has existed since the 1990s, they have heated up more recently in this competitive business environment. As a matter of fact, SPACs appear to have been on a tear since 2020 in terms of dollars raised via IPO. However, Ido Fishman states that the wrinkles associated with SPACs are different for investors, as opposed to traditional stocks and traditional IPOs. 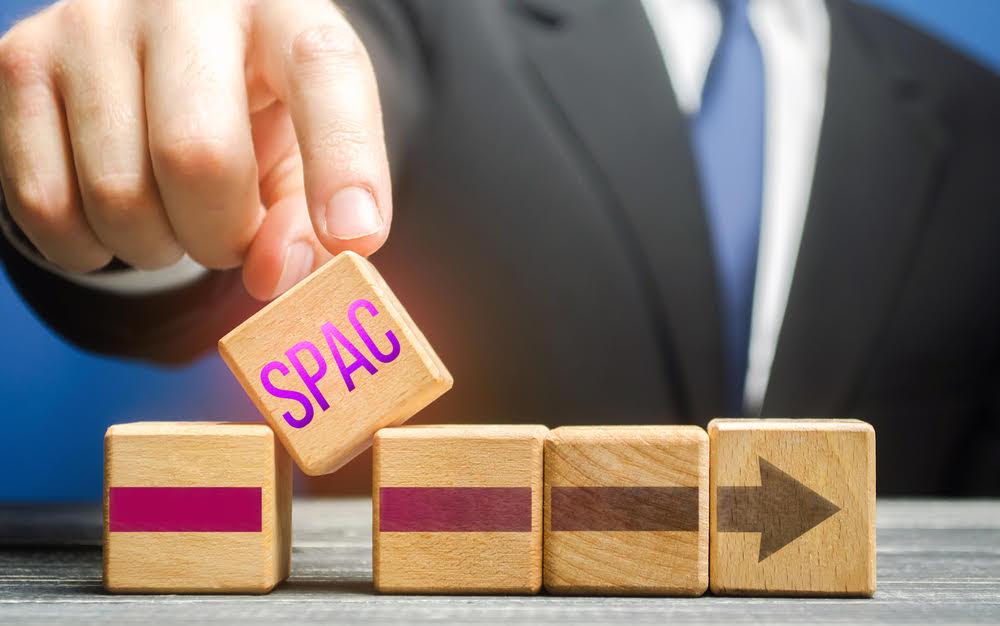 Plus, regulators have also added that some SPACs could also be regarded as penny stocks. Regardless it is a well-known fact that SPACs have become more popular due to the recent market conditions. As per Ido Fishman, they provide investors with some interesting opportunities and risks, especially in emerging sectors. Nonetheless, SPACs differ from traditional stocks and are also a tad complicated, due to which investors should first understand the essentials and then decide whether they wish to move forward with their investment or not.

Some of the top things that you need to know are:

First and foremost, you need to understand the definition of a blank-check company. Ido Fishman explains that these are companies that are still in their development stages, which means that they don’t have a specific purpose or business plan. They may also have a business plan, which involves engaging in an acquisition, or a merger with another company or several entities. SPACs are basically a type of these blank-check companies. They are specially created for pooling in funds for the purpose of financing an acquisition opportunity or a merger in a specific time frame.

Ido Fishman states that you will come across some similarities between SPACs and private equity firms. A number of SPACs are just a group of investors who specifically raise money for purchasing another company. You can often find them in hyped or ‘hot’ market sectors, such as electric vehicles. It is possible to use registered brokers for buying and selling post-IPO shares of SPACs.

Why were SPACs formed in the first place? It is important for investors to understand the reason behind the existence of SPACs as well because this can make it easier for them to see the benefits these companies have to offer. To put it simply, SPACs don’t have to deal with the kind of regulator bar like other companies and they involve less paperwork as opposed to companies that conduct traditional IPOs. How is this helpful? Ido Fishman states that this allows a SPAC to go public a lot quicker than others, but it does have risks as well.

As per FINRA, a company that’s taking the traditional route for an IPO is required to file a prospectus with the Securities and Exchange Commission (SEC), which is focused on past performance and historical facts about the issuer. Under the securities law in the US., the underwriters who are part of the IPO perform a great deal of due diligence where the issuer is concerned before they decide to assume liability.

However, Ido Fishman explains that this does not apply to SPACs because they are available at a unit price, such as $5, $8, or $10. Moreover, they don’t have to pre-identify any potential targets for acquisitions and neither is any due diligence involved for these acquisition targets by the underwriters. Yes, there are some SPACs that are quite specific about the industries where they want to find an operating company, but most of them remain ‘open-ended’. Furthermore, SPACs are also required to complete an acquisition between 18 and 24 months and they have to use 80% of their assets for the said acquisition.

If the SPAC does not follow these rules, Ido Fishman reveals that it will have to dissolve and the money has to be returned to its investors according to their share of assets in escrow.

In comparison to 2019, 2020 turned out to be a big year for SPAC because their pace was almost tripled. Through early August, the data showed that almost 64 SPAC IPOs were conducted, which raised a total of $25.5 billion and this is around $399 million per IPO. Meanwhile, there were a total of 59 SPAC IPOs that were conducted throughout 2019, which managed to raise around $13.6 million. This was approximately $231 million for every IPO.

As per Ido Fishman, there are a number of factors that have contributed to the increase in strength in the SPAC market recently. This includes the broad market volatility that was seen last year, which had a heavy impact on IPO valuations. Generally speaking, the IPO market has proven to be very sensitive to market valuation, and highly uncertain as well as volatile markets often tend to hurt valuations. Data shows that a number of high profile investors and large hedge funds are pouring their money into SPACs because they are seeking higher returns in a time of low, or even rock-bottom interest rates.

If you are worried about the risks associated with SPACs, Ido Fishman says that these depend on the stage of a specific SPAC. Therefore, it is vital for an investor to do their due diligence and be prepared for any undesirable outcome, similar to what you do when you invest in stocks. Effectively, SPAC investors will only be able to get back what they invested because the company cannot do anything with their money except for making a purchase. Until then, their money is kept in an interest-bearing trust.

Ido Fishman states that SPACs should be regarded as speculative investments because you are investing in a group of people and trust them to make an acquisition that will prove to be profitable. They are considered penny stocks, or micro-cap stocks, by the SEC, as they tend to be more volatile and thinly traded when compared to larger stocks.