When we think of what it means to truly support all life on Earth, the very concept itself can be overwhelming. With so many potential directions, how is it possible to choose the right ones? The most common advice these days is for people to think globally and act locally.

However, there are some people who can think on a bigger scale, like self-made entrepreneur Brian Sheth. This philanthropist set up the Sheth Sangreal Foundation with his wife Adria to protect biodiversity and build a cleaner tomorrow for many generations to come. We look at his efforts and how he’s managed to make such an impact on the world around him. 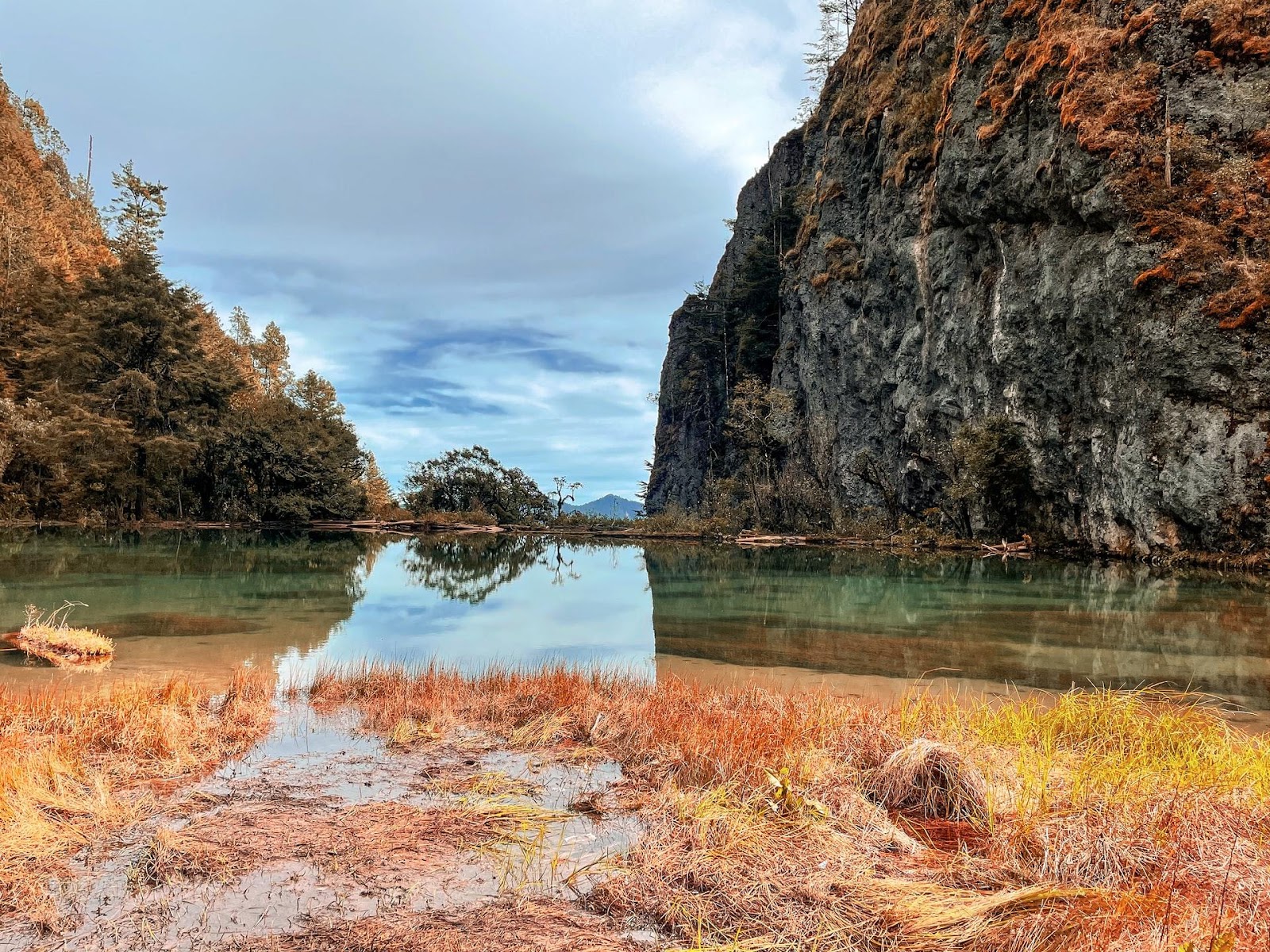 A Look at Re:wild

Re:wild, formerly known as Global Wildlife Conservation (GWC), is a group that Brian Sheth has donated to for years now. In 2017, he really made a stir by upping his matching gift from $10 million to $15 million. Part of him was driven by a recent discovery of Re:wild. The group managed to find a species that hadn’t been seen for quite some time. Known as Jackson’s climbing salamander and living in the Finca San Isidro Reserve in Guatemala’s Cuchumatanes Mountain range, the organization was thrilled to have the additional funds to put toward its salvation. In addition to the salamander, Re:wild was able to hire popular author and advocate Russ Mittermeier to its leadership team.

Re:wild specifically targets some of the most decimated lands on Earth. Whether from poaching or forestation, we lose valuable resources every day, which end up threatening more than just the local populations. The loss of biodiversity in the world is really a loss of what makes this planet habitable. Brian Sheth and his family are committed to changing the road that we’ve been headed for far too long. By collaborating with groups like Re:wild, we all stand a better chance at repairing a planet that’s in desperate need of attention.

The Earth Alliance is well-known for its high-profile founders. This environmental powerhouse has people like Leonardo DiCaprio and Laurence Powell Jobs at the helm. Brian Sheth played a major role in its development because its core values perfectly match his own. The Earth Alliance works to secure the rights of indigenous peoples, provide grants for endangered areas, and fund campaigns for the greater good. Sheth doesn’t believe that sustainable harmony is a pipe dream. If he can intervene at a crucial turning point, one that is on the very brink of life or death, he’s committed to doing what he can to right the ship.

Philanthropy and the Sheth Sangreal Foundation

A foundation is more than just its board and a backer. The reality is that charities have a lot of work to do if they’re to be effective at their goals. With so many environmental causes, Sheth has to be picky about what he does and why.

In fact, when it comes to his charitable efforts, he’s more often associated with his work in Austin. Having donated $1 million to groups during the pandemic and supporting a large portion of the Children’s Hospital, he's become legendary for his generosity. He also stepped in during one of the worst winters of the year, providing everything from food to housing to those going through some truly difficult times. His spirit has been seen and felt in the city, and it's not lost on the families and individuals that he directly supports. Helping his neighbors isn’t just the right thing to do, it’s also a way for him to elevate his hometown so it's a brighter place for everyone to live in.

Determining how to extend this same philosophy to the global community can be trickier, but the philosophy is still the same. Brian Sheth and his wife Adria look not only at what an organization is attempting to do but also at how they go about doing it. They choose organizations that will try new strategies if one isn't working, and who are open to recommendations and advice from those around them. It's not easy, but the end result is happier people and healthier environments. Those kinds of benefits are always worth going the extra mile for.