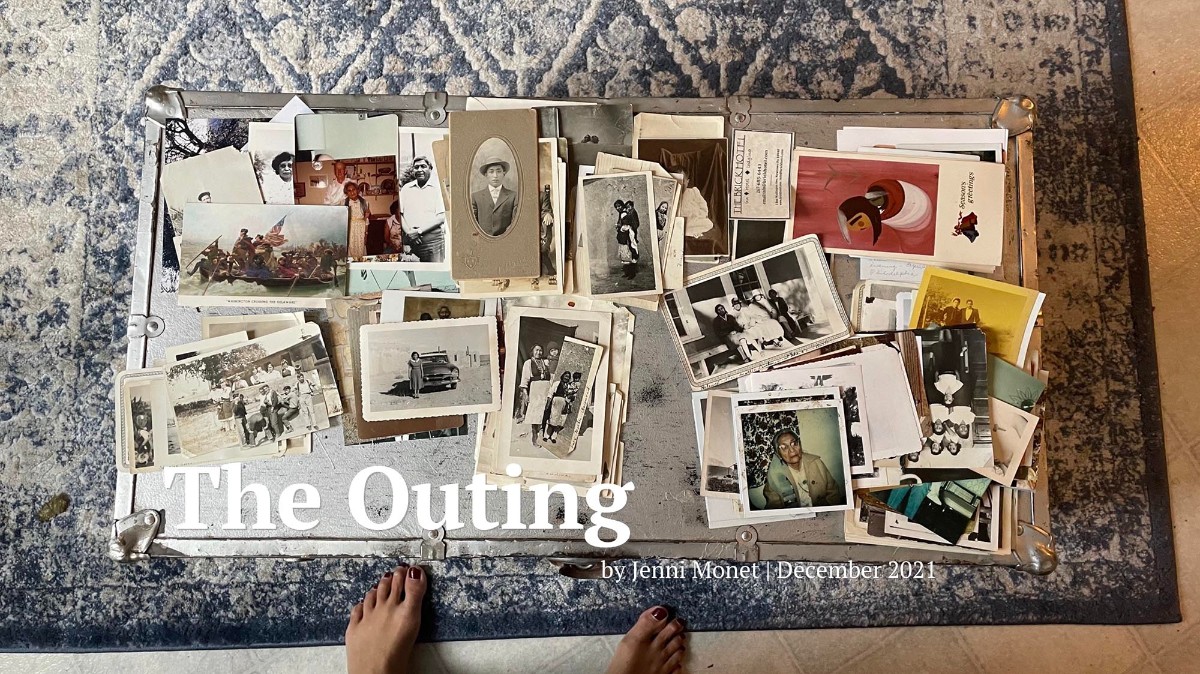 In June, the Biden Administration announced it was launching an investigation into the agonizing legacy of Indian boarding schools in America. Journalist Jenni Monet (K'awaika) plotted a multistate investigation of her own, tracing the steps of her great-grandfather, whose bonds to the Carlisle Indian Boarding School in Pennsylvania and its Outing Program have stayed with her family for generations.