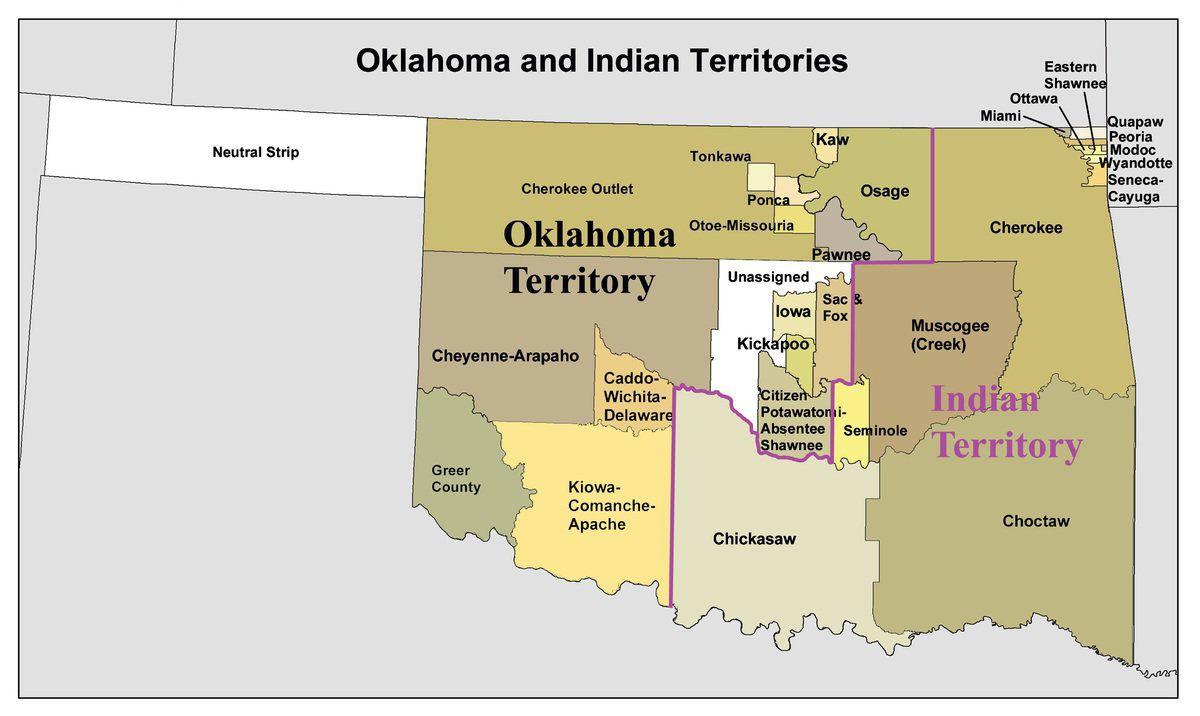 Oklahoma’s petitions asking the U.S. Supreme Court to reverse or limit its decision in McGirt v. Oklahoma were rescheduled for review on Friday.

The state seeks the full reversal of the court’s decision in the landmark 2020 case. Oklahoma alternatively asks the nation’s top court to limit its decision and allow the state to criminally prosecute non-Native Americans who commit crimes against Native Americans on reservations.

Judges of the court were originally scheduled to review the petitions on Jan. 7 before online court records show the matter was moved to the Jan. 14 conference.

The U.S. Supreme Court ruled in 2020 Congress never “disestablished” the reservation status of the Muscogee (Creek) Nation, and overturned the state conviction of Jimcy McGirt, who was retried in federal court and sentenced to life in prison.

The Oklahoma Court of Criminal Appeals in 2021 applied the ruling to the Choctaw, Cherokee, Chickasaw, Seminole, and Quapaw Nations.

The ruling gives the federal government exclusive prosecutorial power in cases involving Native American defendants and victims within tribal lands under federal jurisdiction as per the 1885 Major Crimes Act.

According to the U.S. Supreme Court, a case only needs four votes to be accepted for review with all conference decisions to be published at a later date and could be announced as soon as Monday, Jan. 17.

Out of the more than 40 petitions filed by the state, the main argument comes in the case against Victor Manuel Castro-Huerta who was sentenced to 35 years imprisonment for child neglect in Tulsa County District Court.

OCCA overturned the case in April, ruling the state did not have jurisdiction to prosecute Castro-Huerta because the victim was a Cherokee and the crime occurred within the Cherokee Reservation.

The state appeals court has repeatedly denied the state’s argument of having concurrent jurisdiction stating the state’s theory is a “political matter” only addressable with Congress, not the court.

OCCA has also ruled that McGirt is not retroactive in cases where the defendant has exhausted all appeals and a final judgement issued.

The U.S. Supreme Court denied Monday to hear the appeals filed by three Oklahoma man who asked the court to review OCCA’s ruling on retroactivity.