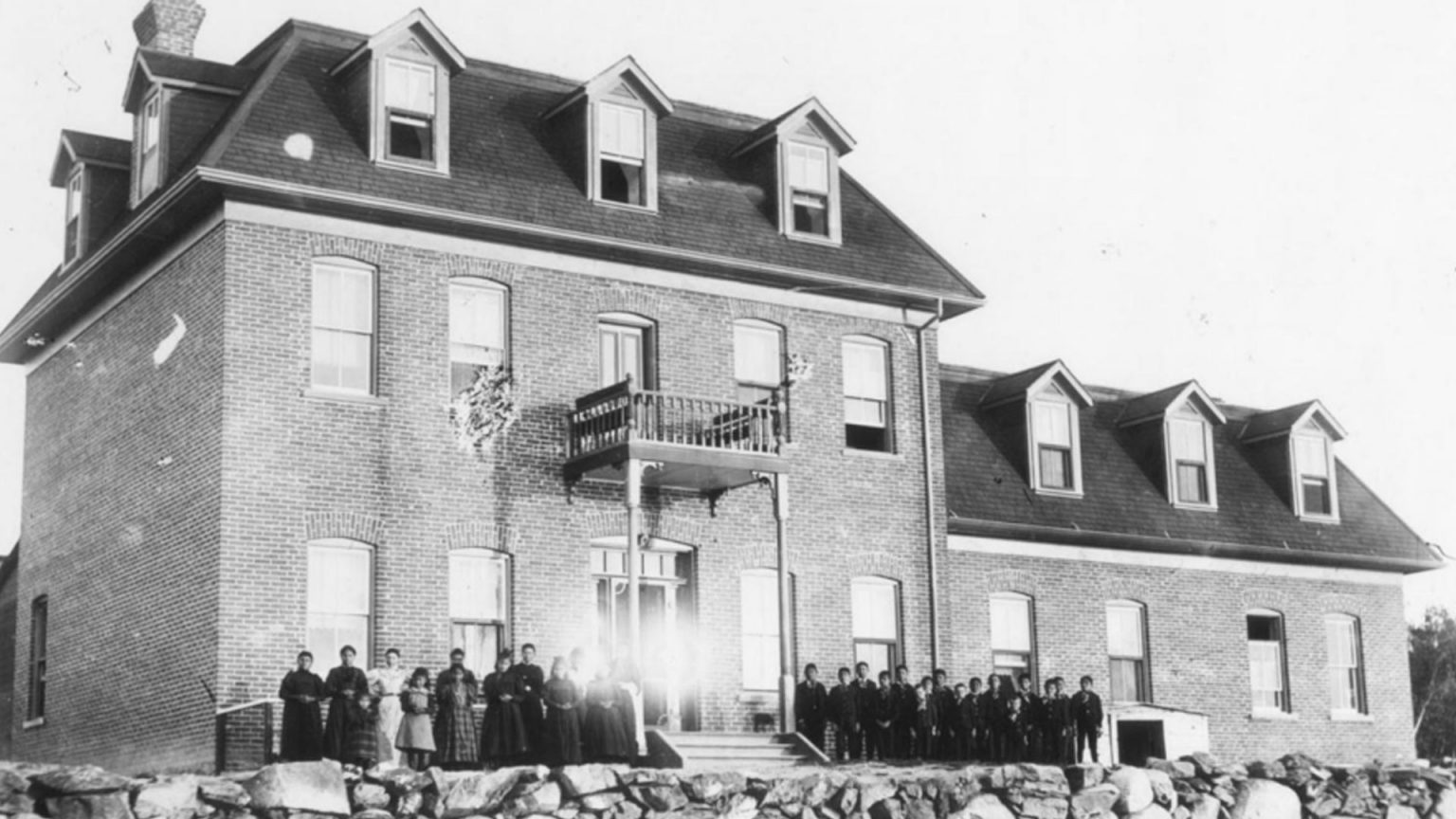 The Wauzhushk Onigum Nation has discovered 171 possible burial sites of children on the grounds of a former Indian residential school in western Ontario.

In an announcement streamed on Facebook, Chief Chris Skead said the Nation’s investigation showed at least 171 anomalies within the cemetery grounds associated with the former St. Mary’s Indian Residential School in Kenora, Ontario. Of the potential burials, only five were marked with graves.

The school was operated by the Roman Catholic Church for 75 years as part of an education system designed to assimilate Indigenous children in Canada and the United States. At least 36 children died at St. Mary’s, according to records from the National Centre for Truth and Reconciliation.

The Wauzhushk Onigum Nation investigation, started in May 2022 by a group of survivors from the school, was conducted by the Nation’s technical, archeology and ground-penetrating radar (GPR) team and informed by survivor testimony, Chief Skead said.

The site has been secured, consistent with Nation cultural and legal protocols, Skead said. The next step is to gain greater certainty of the number of plausible graves at the St. Mary’s site, as well as other suspected sites in the nearby vicinity, including some that are on private lands, he said.

The Nation is pursuing access to the private lands and was scheduled to meet with Canadian government officials as well as leaders from the province of Ontario.

“When it comes to the Crowns — Canada and Ontario — I deem them as foreign governments with their foreign laws,” Skead said. “I am hopeful that these conversations will be productive. Canada and Ontario continue to say they are committed to reconciliation, the truth and healing of our communities. I look forward to hearing if they will continue to honor these commitments.”

During the streaming announcement, Skead reflected on the finding of 215 children in Kamloops in May 2020, noting that the Nation had shown extra care in “doing any work that requires any disturbance of the land in fear of disturbing the children.”

He urged members of the Nation to lean on mental health support, their ways of healing, and each other.