Voting More Critical Than Ever for Cherokees, Oklahomans 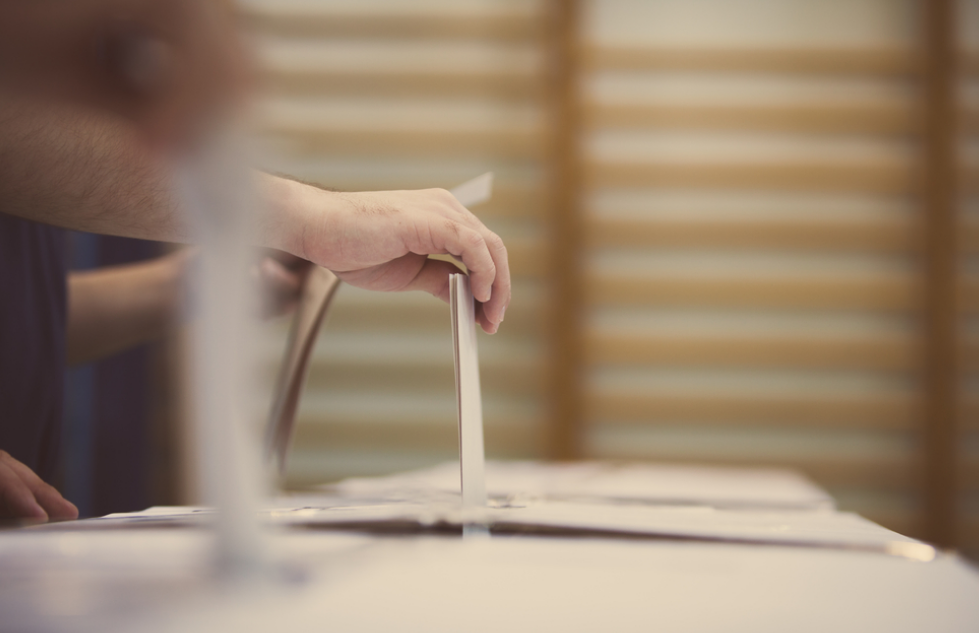 Guest Opinion. As we draw near to election day, I urge you to begin making your plans to participate. I encourage all Cherokees to vote, either by going to the polls on November 8 or by voting early or absentee. This election is one of the most important elections that we have faced as Native Americans in the state of Oklahoma. This year every congressional and statewide office is on the ballot, as well as hundreds of important state legislative and local races.

With ­­­­nearly 272,000 Cherokee citizens in the state of Oklahoma, our votes can make a difference in this election. Almost 10 percent of the Oklahoma population are enrolled citizens in one of the state’s 39 tribal governments. If we turn out to vote, Native American people in Oklahoma can have a tremendous impact on the future of this state.

Every two years we talk about the need to be more active at the polls. We continue to raise this conversation because so many are still unregistered or do not cast a vote. For our tribe and for Native people nationwide, that represents untapped political power.

It takes time, money and people to register voters, so we created the Cherokee Vote project. This year alone, we have registered a little over 1,500 people by being visible at community gatherings across our reservation and Cherokee events across the country. We are investing to ensure citizens are registered to vote in tribal, state and federal elections, because we know democracy cannot be taken for granted.

We know right here in Oklahoma and across the country, many local elections are decided by just a handful of votes. There is hardly a district in our state where the Native vote cannot decide the outcome, but that requires our participation. Being registered to vote, being informed about the candidates and issues, and making a plan to participate is critical.

Our elected leaders need to know the importance of tribal sovereignty in the state of Oklahoma. In no race is that more important that the Governor’s race.

Recently, I joined the leaders of the other tribal nations in an endorsement for Joy Hofmeister. When it comes to working with the tribal nations in Oklahoma, she understands our sovereignty is not a partisan issue or a threat, but instead is a chance to thrive together by working together.

Collectively, tribes in Oklahoma have a $15 billion annual economic impact and help create jobs, attract tourism, improve roads, schools, safety, and health care and preserve the environment. We deserve a Governor who values these contributions and partnerships, and one who respects the sovereignty of tribal nations.

The influence of Cherokee Nation citizens over all levels of government is not limited to Oklahoma. With more than 440,000 citizens globally, Cherokee Nation is a powerful voting bloc. When we register and get out the vote, we can make sure elected leaders all over the country know that it’s important to work with us and respect our sovereign rights.

Voting is a great family activity, where Cherokee children learn the process and know that, no matter where they are, they will always have a voice and a vote in their government, whether it’s tribal, state or federal.

There are many ways to be involved as an advocate for change. You can volunteer to help a campaign or run for office yourself. You can speak out about important issues in your community. These are all important, but the first and easiest thing that all of us can do is go vote.

For more information regarding the upcoming Oklahoma general election, please visit Oklahoma.gov/Elections, and you can also visit us at our newly updated website found at CherokeeVote.com.