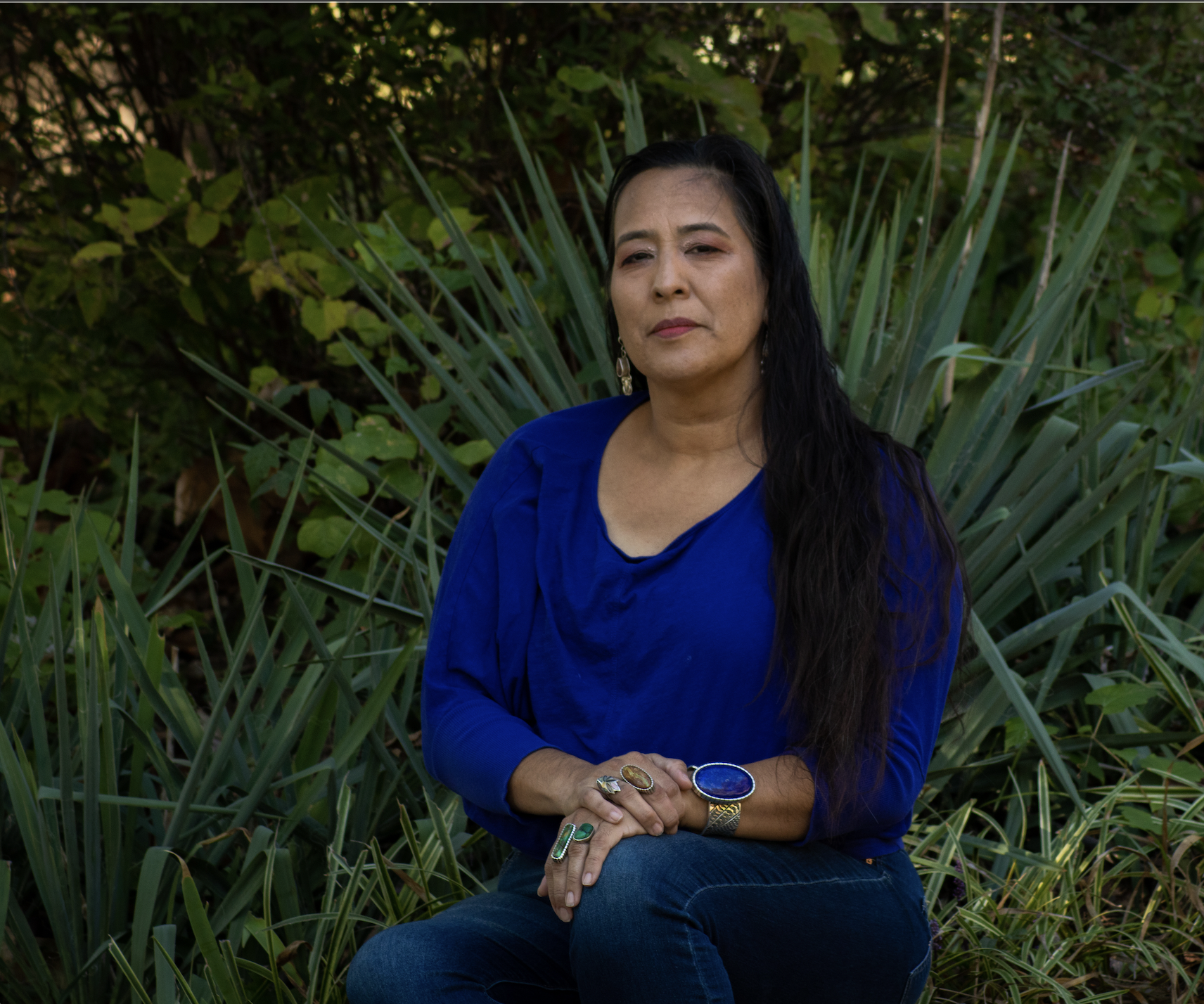 At the United Nations Climate Conference (COP26) in Glasgow, the buzzy phrase of choice is “net zero.” The idea is that countries and companies will ensure that any greenhouse gases they send into the atmosphere are matched by an equal amount of greenhouse gases they arrange to remove from circulation.

On the surface, that goal might sound reasonable — like balancing a budget. But it has been twisted by companies and governments that use it as a smokescreen to hide business as usual behind misleading carbon accounting and harmful carbon capture technology that does not reduce greenhouse gas emissions at their source. Net zero is a false promise masquerading as a solution.

The world needs to move quickly and boldly to end the use of fossil fuels, with the ultimate goal of eliminating greenhouse gas emissions at their source. And for practical ways to do this, the global gathering in Glasgow must learn from frontline communities — Indigenous peoples, communities of color, and low-income communities who are already dealing with the effects of climate change, and already finding real solutions.

It’s common sense that when you’re in a hole, the first rule is stop digging. When it comes to the enormous hole that is our planet’s climate crisis, that means stop burning fossil fuels and start respecting Mother Earth.

But fossil fuel companies, certain politicians, agribusiness giants, and other polluters kind of like the hole we’re in. It pays them well. They have a vested interest in doing business as usual for as long as possible: burning oil, coal, and gas; chopping down forests, and disrupting healthy ecosystems that get in the way of extracting profitable fuels from the Earth. They figure they can make up for it by paying somebody else somewhere else to preserve forests or plant trees, or promoting unproven techno-fixes like carbon capture and storage. The net-zero narrative is useful to them.

Polluters must stop using net-zero calculations to camouflage destructive behavior. For starters, it’s not practical: there’s not enough land available on the planet to plant enough trees to offset the damage they have done and continue to do.

I live in Oklahoma — the belly of the beast. Oil and gas development are ingrained in the state’s culture and economy. Protesting the use of fossil fuels strikes people here as biting the hand that feeds us. If oil and gas companies want to greenwash themselves by claiming to offset the damage they’re doing, most people here are OK with that.

I don’t blame friends and neighbors for having to take fossil fuel jobs; the blame squarely rests with fossil fuel companies who have worked tirelessly to ensure communities believe they have no other choice. But they should remember that energy sources always evolve. Two hundred years ago, people couldn’t imagine an economy that didn’t depend on horsepower. In 100 years, our descendants won’t be able to understand why we held on so long to fossil fuels.

And when you ask oil-field workers what’s important, they don’t mention their paycheck. They talk about family, heritage, and the land they call home. They treasure the lake where they used to fish with their grandfather, or the grove where they hunt with their nephews.

In a similar way, here in Glasgow for COP 26, I’m thinking of my children and my baby grandson. As a member of the Yuchi and Anishinaabe Nations and a leader of the Climate Justice Alliance, I am part of the official It Takes Roots delegation representing communities of color on the front lines of the climate crisis.

Our communities can share equitable solutions for a Just Transition away from fossil fuels and toward community-controlled renewable energy that ends the unjust practice of turning our communities into sacrifice zones, and instead leaves no one behind. For example:

These community-led projects don’t involve risky multimillion-dollar carbon sequestration experiments. They don’t require waiting years to grow giant genetically modified trees. They don’t rely on disingenuous carbon accounting. Rather, they are practical solutions that free communities from having to burn so much fossil fuel in the first place — solutions that communities across the U.S. and the world can imagine adapting for themselves.

Yes, some of these solutions are small in scale now. But frontline communities didn’t create our enormous climate problem in the first place. And if they can deploy their limited resources to slash their carbon emissions and pollution, imagine what wealthy corporations and nations could do.

We call for massive investment in local solutions created and controlled by communities on the front lines of the climate crisis. We insist on a just and equitable transition away from fossil fuels that puts climate justice at the center of economic and social development. We demand a Just Transition that redresses historical harms, creates living-wage jobs, and shifts power away from the richest and best-connected, who have for too long dominated life in the United States.

It’s time for governments and corporations to stop hiding behind net-zero schemes, stop burning fossil fuels, and go bold on real community solutions that can begin to make up for the damage they’ve done.

Ozawa Bineshi Albert is co-director of the Climate Justice Alliance, a member-led organization of 74 urban and rural frontline communities, organizations and support networks in the climate justice movement.

Donate
Free Newsletter
About The Author
Author: Ozawa Bineshi AlbertEmail: This email address is being protected from spambots. You need JavaScript enabled to view it.
Breaking News