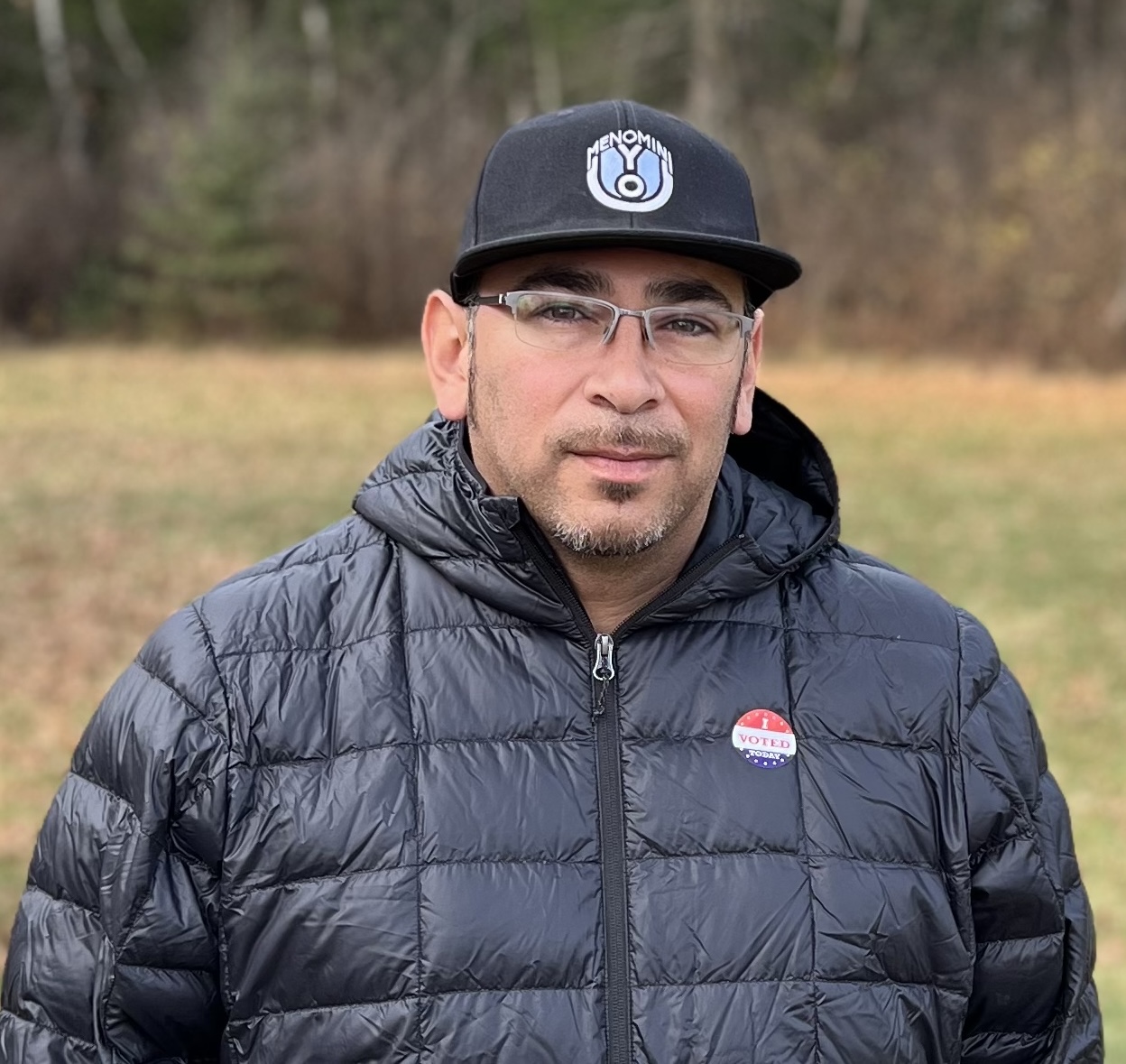 Editor's Note: As dual citizens of our tribal nations and the United States, we get to vote today. Attorney Burton W. Warrrington voted and shared why he feels today's election is of utmost importance in Wisconsin where resides. We at Native News Online believe voting is important. We gladly share Mr. Warrington's reasons for voting.