Having to Drive 98 Miles to Vote Is Un-American, Yet Some Native Americans are Expected to Do Just That 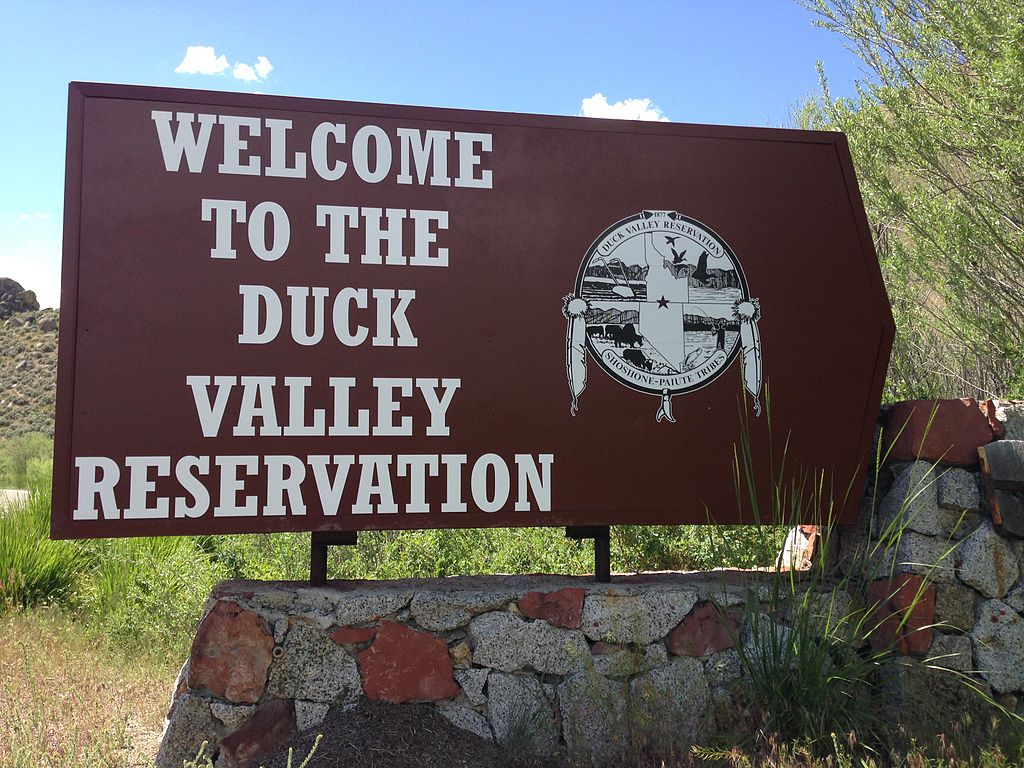 Opinion. In an effort to increase voting access for underrepresented communities, President Joe Biden signed an executive order in March 2021 to study barriers to voting among the underrepresented groups.

One year later, the White House released the 54-page Report of the Interagency Steering Group on Native American Voting Rights.

Drawing from consultation and listening sessions, the report cited several problems that were a cause for concern, including: language barriers, a lack of accessibility for voters with disabilities, cultural disrespect and outright hostility, the consequences of extreme physical distance and persistent poverty, and the compounding impact of the COVID-19 pandemic.

“For far too long, members of tribal nations and Native communities have faced unnecessary burdens when they attempt to exercise their sacred right to vote,” the report read.

While the report outlined plenty of problems, it also praised the Nevada Legislature’s 2021 passage of a bill that allowed tribal nations to request a voting poll site or ballot drop box on their reservation land that would return each election cycle.

Prior to the legislation, Nevada’s 28 federally recognized tribes did not have the option to request polling sites on their reservations. With the new regulations in place, denying tribal nation requests for polling places was going to be more difficult.

Or so it was thought.

In a recent broadcast of our Native Bidaské show, Native voter advocate OJ Semans, Sr. (Sicangu Oyate), shared a story of how county election officials in Nevada have made voting that much more difficult for citizens of the Shoshone Paiute Tribes of Duck Valley Indian Reservation. In the coming election, tribal members will only have eight hours to vote over two separate dates on their reservation for early voting.

By comparison, in most elections across the country, Americans are afforded at least 12 hours to vote on election day, not eight hours.

The decision to allow two days of early voting with just four hours per day was handed down by the Elko County County Clerk’s Office in Elko, Nevada.

Tribal citizens can still vote off-reservation at a county voting site, but that would require those living on the Duck Valley Indian Reservation to drive a minimum of 98 miles each way — a round trip of nearly 200 miles — to vote.

As the Report of the Interagency Steering Group on Native American Voting Rights notes “the consequences of extreme physical distance” is an extreme barrier to voting or a means to suppress the Native vote.

On the Native Bidaské episode, Seamans went on to explain the roads from the reservation are winding roads at various elevations. A round trip of 200 miles can take three to four hours to drive depending on traffic conditions.

To combat this ridiculous injustice handed down by the Elko County clerk, tribal leaders from the Shoshone-Paiute Tribes of the Duck Valley Indian Reservations filed on a 14-page lawsuit against the Elko County officials who were named as defendants, including five county commissioners, the county clerk and three deputy clerks for their failure to comply with state law to provide adequate polling places on the Indian reservation.

“Defendant’s failure to establish temporary polling locations on the Reservation as requested threatens the health and safety of the Tribes’ members who must travel at least 98 miles one-way to Elko County to cast their vote. These members must set aside one hour and 47 minutes during a pandemic to travel poorly-maintained roads…Coupled with the high cost of gasoline, these hurdles will be insurmountable unless a temporary polling location is established,” reads a portion of the lawsuit.

Having to drive 98 miles one-way to vote – regardless of race or ethnic group – should be deemed un-American. We hope the court agrees.