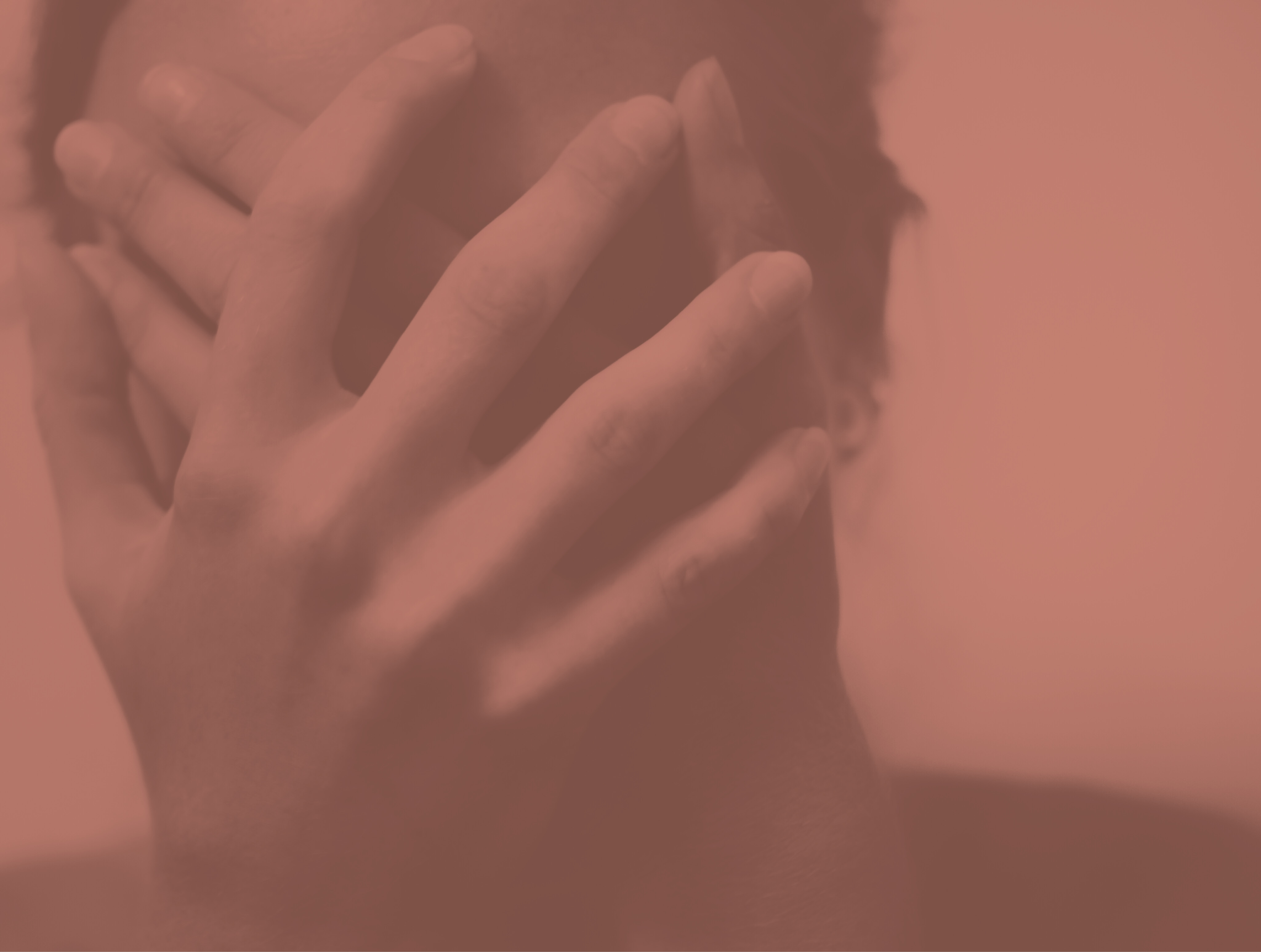 Details
By StrongHearts Native Helpline
May 03, 2021

Native American cultures, languages, lands and lives were all systematically and forcibly taken through colonization. Our ancestors endured genocide and assimilation for more than five centuries. Today, there is ample evidence that genocide still occurs through the inhumane conditions on reservations, the jurisdictional issues that prevent the prosecution of non-Native perpetrators on tribal lands and ignoring the Missing and Murdered Indigenous Women (MMIW) crisis.

The Connection to Domestic and Sexual Violence

Domestic violence isn’t a Native American tradition; it is a symptom of colonization that continues to this day.

Through colonization, Native women were devalued by non-Native people. They were degraded, they were attacked and raped. Acts that still continue today. Tribal communities still experience high rates of rape and sexual assault, largely committed by non-Native perpetrators. Native women are sexualized in the media--in costumes, in Native American imagery and caricatures, and in movies. Native women and men still struggle from the effects of colonization, marginalization and assimilation and our shared trauma. Over half of Native women, in particular, have been physically abused by an intimate partner.

StrongHearts Native Helpline understands the issues of MMIW are related to domestic, dating and sexual violence. We understand that missing and murdered victims can be children, elders, Two-Spirit, men and those with disabilities. This crisis affects all of our relatives. Survivors deserve justice.

Research shows that women are more likely to be killed by an intimate partner (husband, boyfriend, same-sex partner, or ex) than by anyone else. Over 84% of Native women have experienced violence in their lifetime. Nationally, across all racial and ethnic groups, approximately two out of five female murder victims are killed by an intimate partner. Homicide is a leading cause of death for American Indian and Alaska Native women. Many killings linked to domestic violence occur right after recent breakups or during separations. Leaving an abusive relationship is the most dangerous time for a victim of domestic violence.

Complicated legal systems, jurisdictional confusion, and lack of resources also leave many Native victims of violence and their families without support or justice. Whether the violence is coming from inside the home, or from strangers living near Tribal communities or in urban centers, meaningful action must be taken to prevent more Native women from going missing or being murdered.

One way to address these issues is through culturally-appropriate domestic and sexual violence advocacy. We need services that approach healing from an indigenous perspective – where victims feel understood and where their unique needs as Native people can be met.

Created by and built to serve Tribal communities across the United States, StrongHearts Native Helpline is here to answer that call. It is a culturally-appropriate, anonymous, confidential and free service dedicated to serving Native American and Alaska Native survivors and concerned family members and friends affected by domestic, dating and sexual violence.

Advocates are available 24/7 by texting or calling 1-844-7NATIVE (762-8483) or via online chat at strongheartshelpline.org. Advocates can provide lifesaving tools and immediate support to enable survivors to find safety and live lives free of abuse. StrongHearts Native Helpline is a project of the National Indigenous Women’s Resource Center and the National Domestic Violence Hotline.

As a helpline dedicated to Native Americans and Alaska Natives impacted by domestic, dating and sexual violence, StrongHearts honors our relatives and communities impacted by MMIW and those working to end this crisis.

Check out these resources from the National Indigenous Women’s Resources Center (NIWRC).