Despite Legislative Defeat, Backers of Native Education Reform in S.D. Will Press Forward 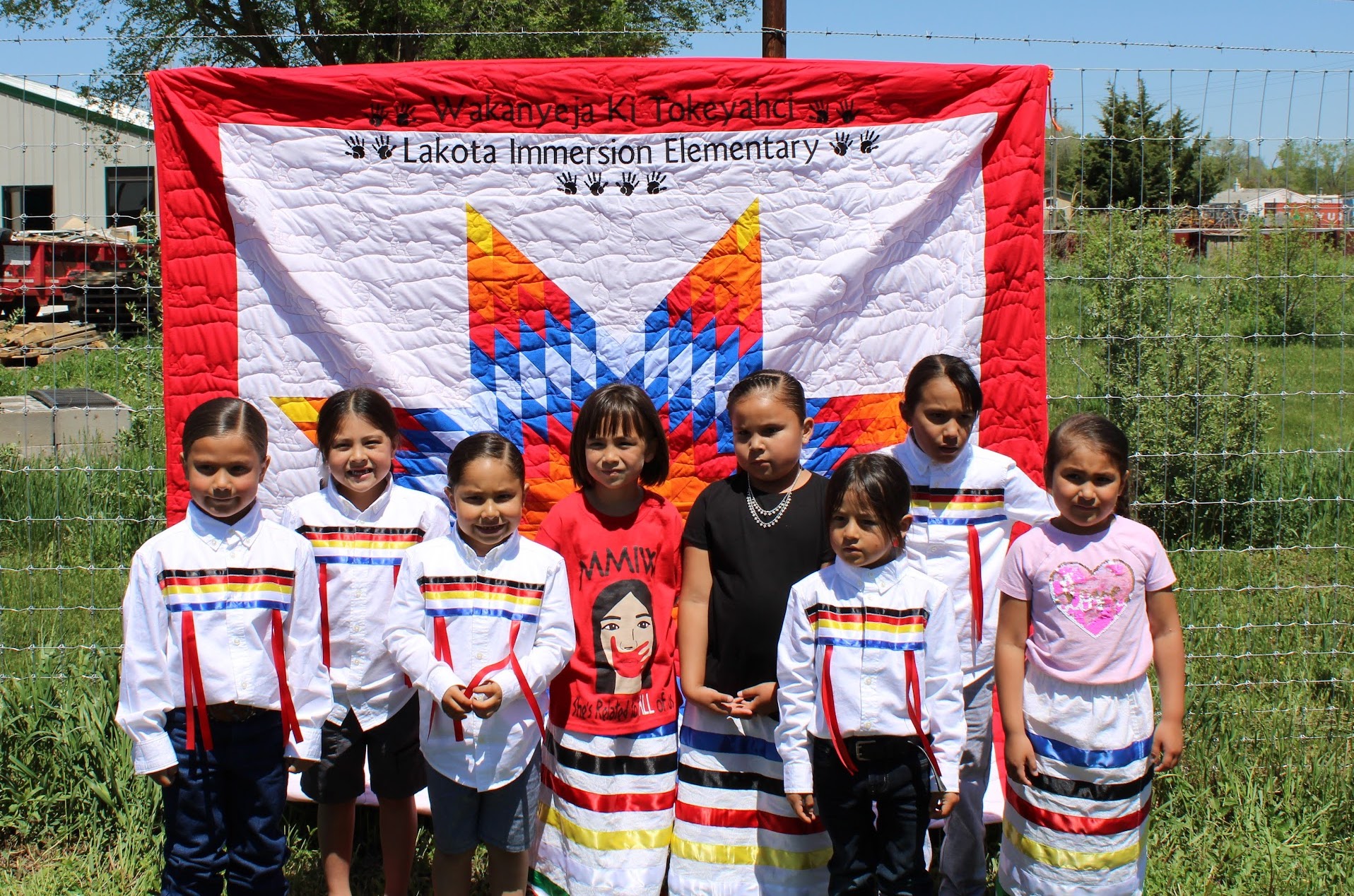 The latest setback in a bid to create state-funded Lakota immersion schools in South Dakota will not deter Native American educators from pursuing that vision in the future, according to one of the proposal’s key supporters.

State Sen. Troy Heinert, D-Mission, expressed disappointment after the March 2 failure of a bill to fund charter schools focused on Oceti Sakowin language and culture in the state’s public school system, especially since he is leaving the state legislature after this session.

But Heinert, a former teacher from the Rosebud Indian Reservation, said the strategy of connecting with Native students through language and culture to improve academic outcomes is too important to let slide, especially considering the achievement gap between indigenous and white students present in South Dakota schools.

“The risk of doing nothing is that you get the same results,” said Heinert, who spoke as part of an online panel discussion hosted by South Dakota News Watch on March 3. “What could this hurt? If you look at the data coming out of schools with indigenous populations, it’s time to try something else. We believe that this is an educational avenue that has a lot of potential.”

The discussion was the latest segment in the ongoing “South Dakota Matters” series of polls and panel discussions hosted by News Watch.

The most recent legislation, the third such proposal in the past five years, was patterned after successful models in other states in which mostly Native American students were given a new path to learn and grow in settings where their language and culture are core elements of the curriculum. Those schools have shown improved student academic achievement and graduation rates for Native American students in many cases.

Opponents, including the state school boards and education associations, claimed that language immersion schools are already achievable through the existing public school model, pointing to recent initiatives in Sioux Falls and Rapid City. They also emphasized potential pitfalls with funding formulas and governance in the proposed bill.

Sarah White, director of the South Dakota Educational Equity Coalition, participated in the News Watch panel and criticized the short-term thinking of the bill’s opponents. She stressed that the path to greater classroom achievement for indigenous students is creating an educational space where they feel seen, welcomed and appreciated.

“A lot of students are in situations where they’re searching for their spirit,” said White, a former public school administrator in Rapid City. “When you enter a space that doesn’t validate your identity or history or culture, you start to feel like an imposter in that space. That’s no way for foundational building blocks to develop.”

She challenged South Dakota educational leaders to consult with indigenous communities to better understand students’ needs rather than focusing on removing Oceti Sakowin history and culture from state curricula.

Sage Fast Dog, another panelist, spoke of his experience running Wakanyeja Tokeyahci, a privately funded Lakota immersion school on the Rosebud reservation. The school opened in fall of 2020 under the direction of the Sicangu Education Initiative, increasing its enrollment this year while seeing students benefit from the mathematical elements of learning the Lakota language, in addition to English and other core subjects. But funding is a constant source of concern when planning for the future.

“You need money to sustain a business, and that’s what education is,” said Fast Dog, who also serves on the Todd County School Board. “This bill asked for local leaders to try to improve the system so everyone had equal opportunity, but instead it was attacked. Our stance is that you need to indigenize a classroom when you have indigenous students so that they have a chance to succeed. That means connecting to them and understanding where they come from.”

The goal to bring that philosophy to South Dakota’s public education system remains viable, said Heinert, even as his legislative stint in Pierre comes to an end.

“We all put in a lot of hours and thought we had the momentum this year, but the education groups that opposed it did a good job of confusing things in committee,” said Heinert. “As sad as I was after the vote, today I realized that things happen for a reason. There will be a time when this is considered the norm, and school districts are going to look to us as leaders to see what we can for the Native children in this state.”

Other panelists noted that while comprehensive reform of public education is needed to better serve Native students, they also emphasized the high value of low-cost, simple steps to increase inclusiveness for Natives, including making contact with parents and using the existing, state-approved Oceti Sakowin Essential Understandings in school classrooms.