Washington Has a New Team Name for 2020 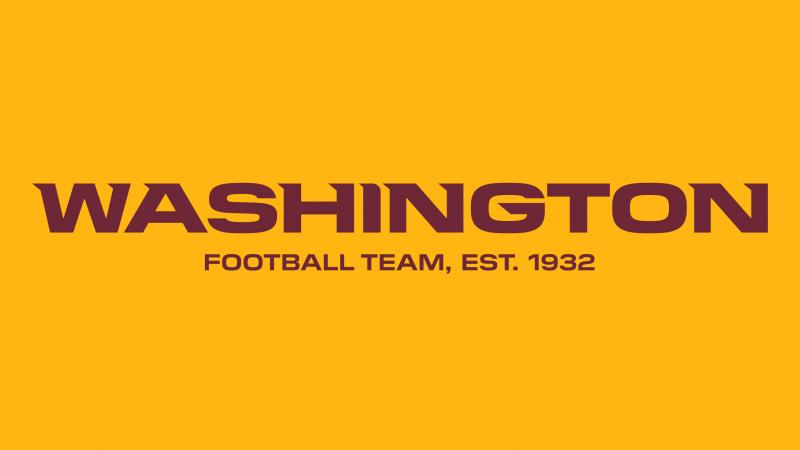 The club announced Thursday that the name is temporary and will serve as a placeholder for this season until a new one can be chosen. Part of the team’s official statement regarding the announcement said:

On July 3rd we announced a thorough review of the team's name in light of events in the country and feedback from our community. As the process has continued internally, we want to keep our players, alumni, fans, community and sponsors apprised of key developments.

In addition, we are rolling out an aesthetic that reflects the direction of the franchise as we progress toward a new name and design scheme.

The decision to use "Washington Football Team" for this season allows the franchise the ability to undertake an in-depth branding process to properly include player, alumni, fan, community, and sponsor input. To date, we have been pleased to see so many people putting forward their vision of what the new name and design should be on their social media channels and we look forward to including their feedback as this process progresses.