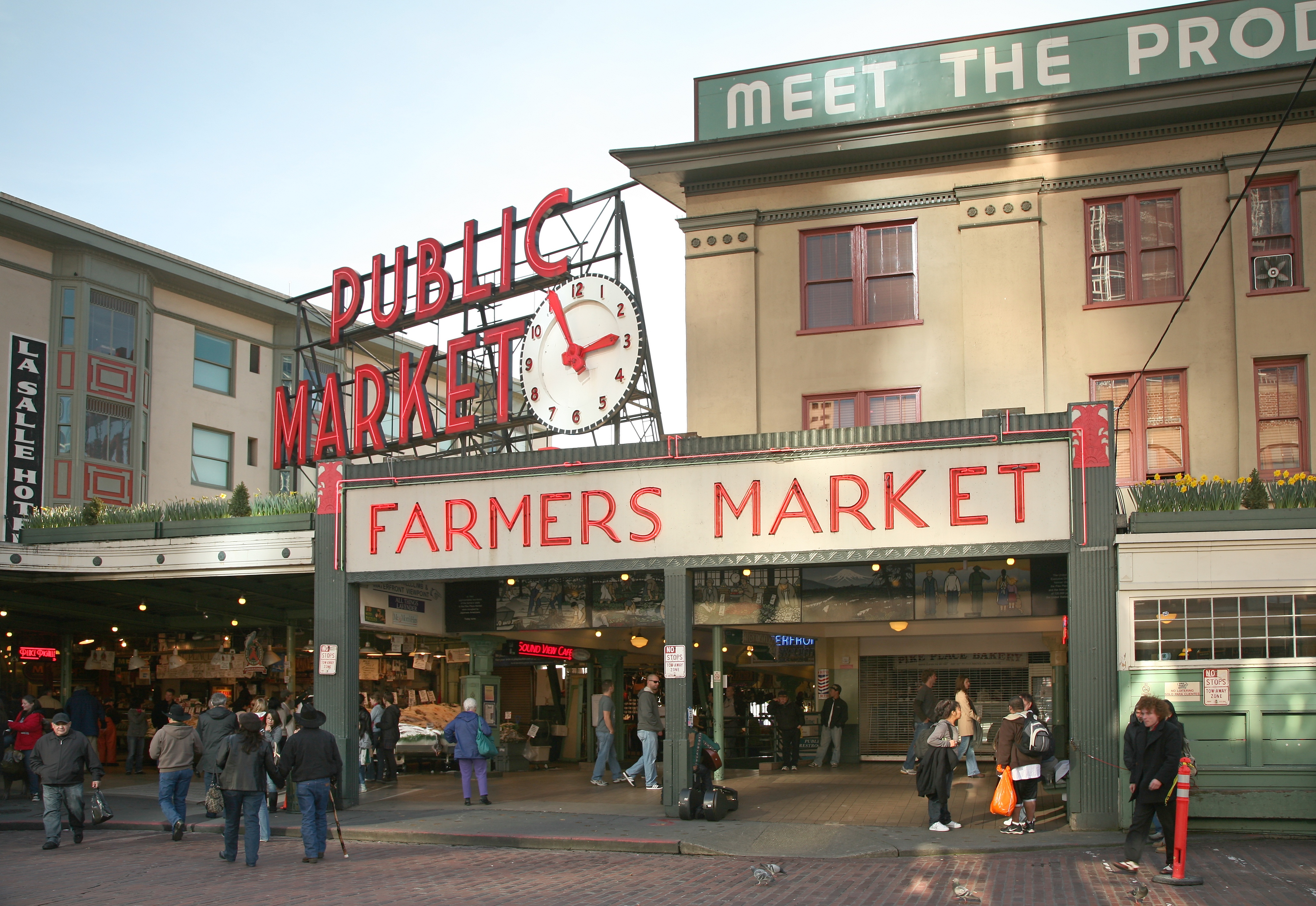 The two men are charged with violating the Indian Arts and Crafts Act (IACA) by representing themselves as Native American artists, when they have no tribal membership or heritage, according to U.S. Attorney Nick Brown.

"By flooding the market with counterfeit Native American art and craftwork, these crimes cheat the consumer, undermine the economic livelihood of Native American artists, and impair Indian culture," Edward Grace, assistant director of the U.S. Fish and Wildlife Service Office of Law Enforcement, said in a news release issued by the U.S. Attorney’s Office.

The charges stem from investigations made after two separate complaints were to the Indian Arts and Crafts Board.

The U.S. Attorney’s Office says Rath falsely claimed to be a member of the San Carlos Apache Tribe, and Van Dyke falsely claimed membership in the Nez Perce Tribe. The goods included masks, totem poles and pendants sold in 2019 at Raven's Nest Treasure in Pike Place Market and at Ye Olde Curiosity Shop on the waterfront.

Undercover agents from the U.S. Fish and Wildlife Service made purchases of a carved totem pole and necklace for more than $1,334. An internet sites used by Rath to market his artwork also claimed he was a tribal citizen of the San Carlos Apache Tribe, located in Arizona.

When agents executed a search warrant on Rath’s Whatcom County home and studio, they found he also possessed feathers from protected birds: golden eagles and other migratory birds such as hawks, jays, owls and more.

VanDyke’s artwork was purchased by U.S. Fish and Wildlife Service undercover agents. He sold more than $1,000 worth of carved pendants marketed as Native American artwork based on Aleut masks. VanDyke represented himself as a Nez Perce tribal citizen, which he is not.

Van Dyke is charged with two counts of Misrepresentation of Indian Produced Goods and Products,

The galleries were not charged in these cases.