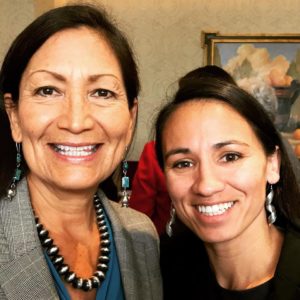 “We share in the heartbreak and pain felt by millions across the country in response to the killing of George Floyd, as well as the countless other Black Americans who have died at the hands of brutality and injustice in this country. We mourn for the lives lost, for the families grieving, and for every person who has been affected by the systemic, pervasive injustices across the United States.

“The pain our country feels is rooted in generations of institutional racism. We recognize that the anger in our communities is a sincere and justifiable reaction to the long-standing failure to reform those institutions–especially our criminal justice system. Even amid a global pandemic that is disproportionality impacting people of color, the circumstances are too much for many to bear silently or alone.

“It is inspiring to see people come together to stand up for each other and demand justice. At the same time, a very small minority are compounding this pain by resorting to further violence and destruction. As President Obama said today, ‘If we want our criminal justice system, and American society at large, to operate on a higher ethical code, then we have to model that code ourselves.’

“Though we will never know the experience of being Black in America, we know that Indian Country stands in solidarity with our Black brothers and sisters—committed to fighting for justice and channeling our frustration into meaningful action and change. Together we can build a more equitable and just society—one that lives up to the ideals we expect of our nation.”