Tribal Business News Round Up: Oct. 31 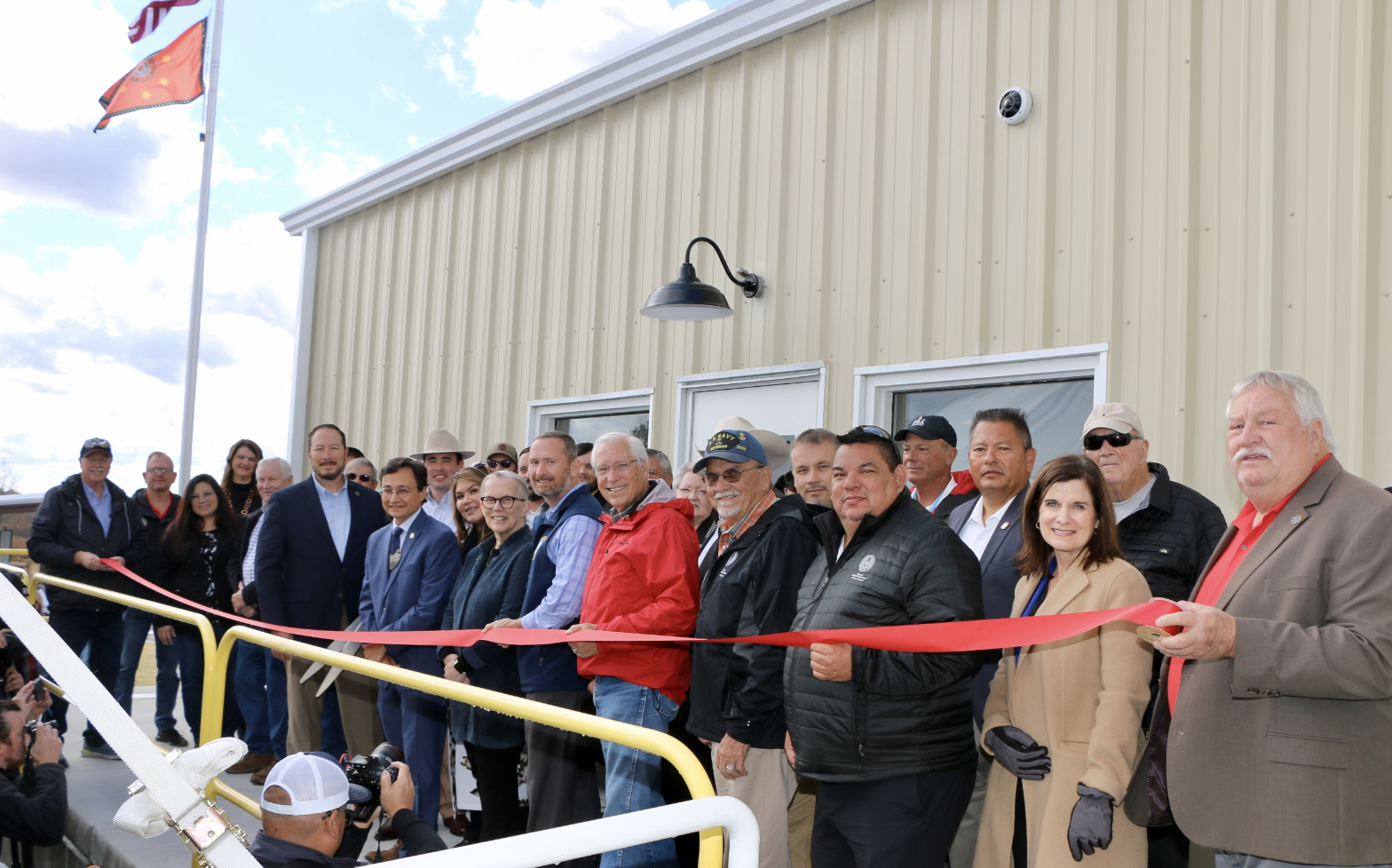 Native FORGE kicks-off first entrepreneurial cohort in partnership with San Carlos Apache Tribe
Small business incubator Native FORGE has launched its first cohort in partnership with the San Carlos Apache Tribe of Arizona. The initiative of the University of Arizona will focus on serving the specific needs of Native entrepreneurs in the state. For each year-long cohort, the incubator will target its efforts to entrepreneurs from a single tribe.

Quinault Tribe launches technology enterprise, planned cable landing station on Washington coast
A new cable landing station established on the Quinault Indian Nation reservation will bring internet connectivity to underserved markets across Washington and Oregon. The station will be managed by a new tribal enterprise that will use tribal funding to establish new subsea fiber along the reservation’s 30 miles of Washington coastline — the first such new fiber in the area in 20 years.