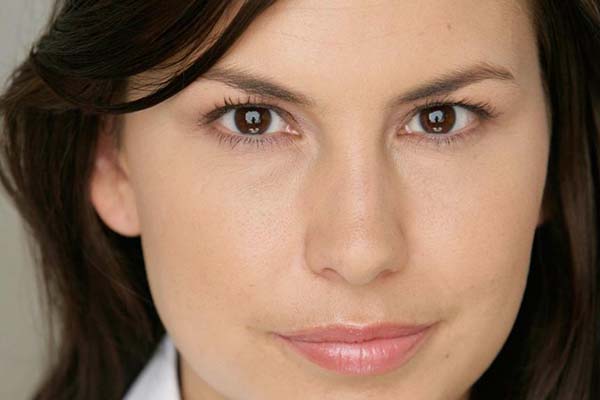 Founded in 1994, Native Voices at the Autry is the country’s only Equity theatre devoted exclusively to developing and producing new works for the stage by Native American, Alaska Native, Native Hawaiian, and First Nations playwrights.

Randy Reinholz (Choctaw), producing artistic director and co-founder of Native Voices, said he’ll be working alongside Studi over the next few months.

“I have had the pleasure of working with DeLanna in her roles as actor and playwright for almost 20 years,” Reinholz said in a statement. “It will be wonderful to work with her now as she steps into this new leadership role as Native Voices, which recently celebrated its 25th anniversary, moves into the next 25 years.”

For more than 25 years, Studi has worked as a performer, storyteller, educator, facilitator, advocate and activist. Her theater credits include the first national Broadway tour of Tony Award and Pulitzer Prize winning play August: Osage County and many others. She has originated roles in more than 18 world premieres, including 14 Native productions.

Reinholz also said Studi’s impressive resume in the entertainment business will be a welcomed asset to the Native Voices team, which continues to grow. Studi was born on June 4, 1976 in Muldrow, Oklahoma. She is widely known for her roles in DreamKeeper (2003), Edge of America (2003) and Shameless (2011). Oscar-winning actor Wes Studi is her uncle.

“DeLanna is ideally situated to seize on the possibilities while leading in pragmatic and strategic ways,” Reinholz said. “Her reputation in the American theatre and the larger entertainment industry means she can continue to build on Native Voices' unique position of opening doors for Native Theatre artists while creating pathways for understanding through telling Native stories.”