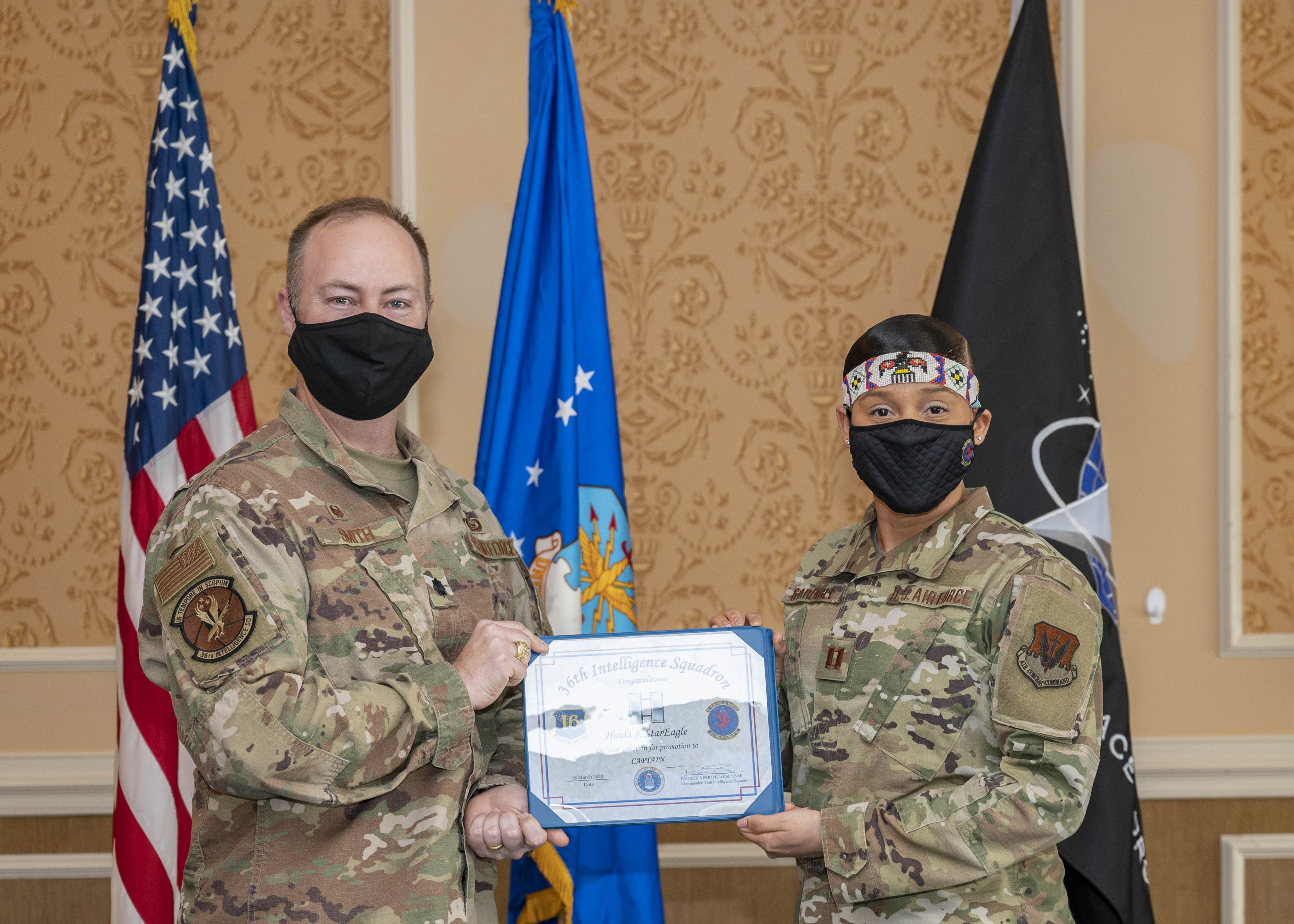 According to Public Affairs Advisor to the Vice Chief of Space Operations Lynn Kirby, Captain StarEagle is not the first Native American woman in the Space Force. The numbers of other Native Americans in the USSF couldn’t be validated as of press time. 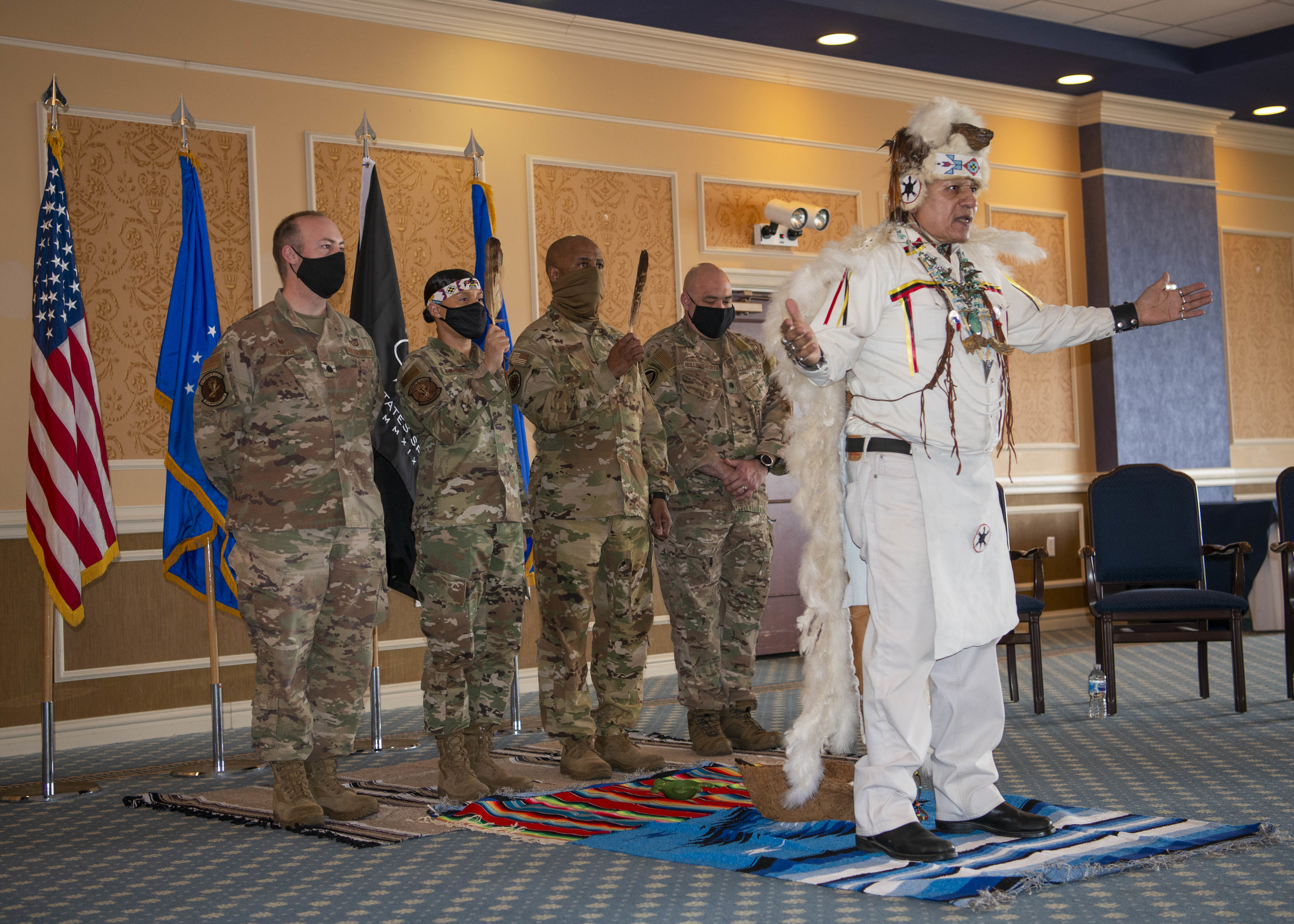 USSF intelligence officers analyze data to coordinate with other services to determining the capabilities and vulnerabilities of potential adversaries. Intelligence officers are highly trained to provide information to Airmen so they can successfully complete their missions through surveillance and reconnaissance. A demanding training is required including the completion of 12 months in commissioned service after completing the Intelligence Officer Initial, must be between the ages of 18 and 39, and pass a current Single Scope Background Investigation (SSBI).

The Matinecock Tribe is an Algonquian people who reside on the north shore of Long Island, N.Y. They are not recognized as a tribe on a federal level or in the state of New York.

"My father told me when I was younger that I must find my own way and figure out how to leave a legacy for our tribe," said Captain StarEagle in a press release. "Joining the Space Force and continuing to serve is the best way to leave my mark within my tribe, create a legacy for my people, and make my father proud."