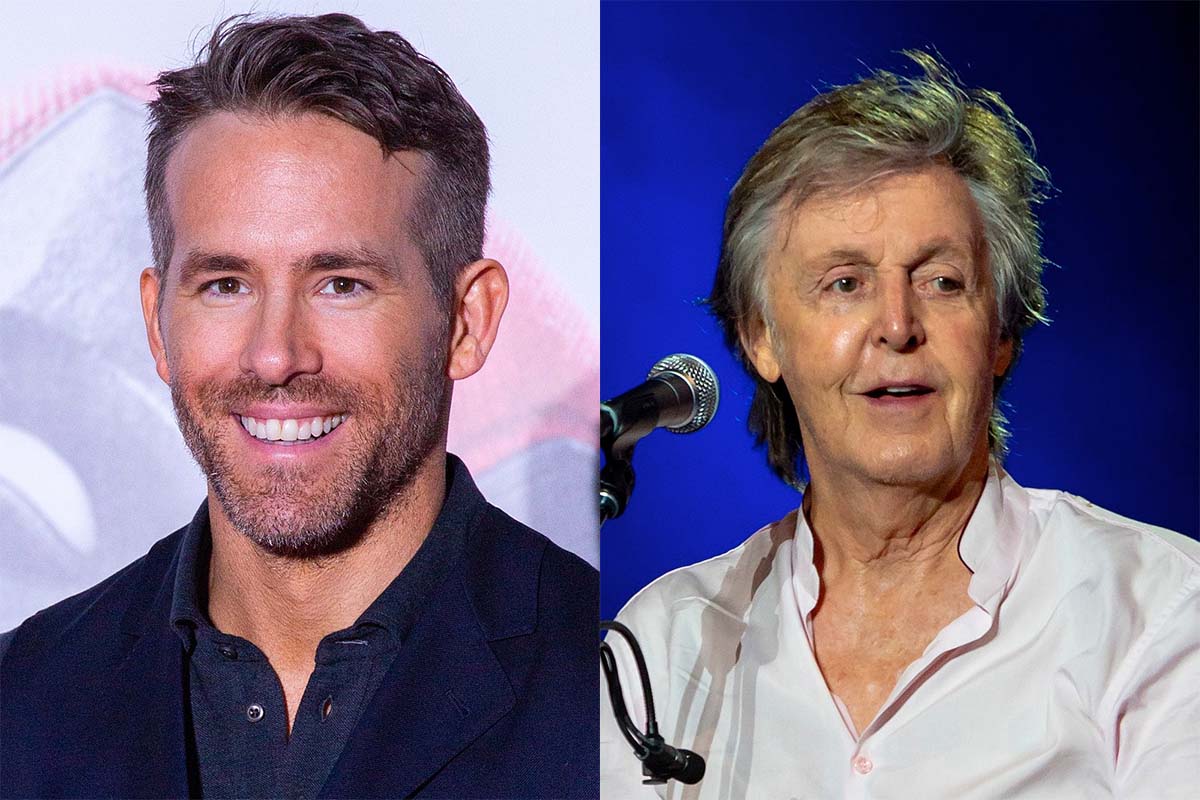 WALPOLE ISLAND — A First Nation with about 5,000 band members is seeking to remove the names of Canadian actor Ryan Reynolds and legendary ex-Beatle Paul McCartney from its slate of candidates for chief after community members nominated the two. 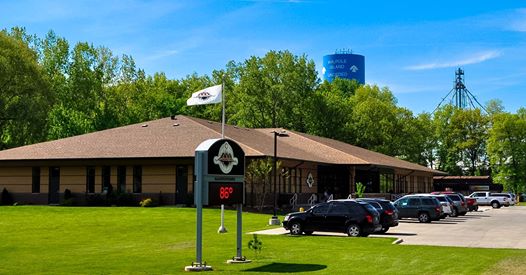 The two celebrities have no known ties to Walpole Island, and had their names placed on the ballot for the First Nation’s Sept. 19 election. Community officials have reportedly reached out to both but have not heard back. Including the two celebrities, there are 12 nominations for chief. 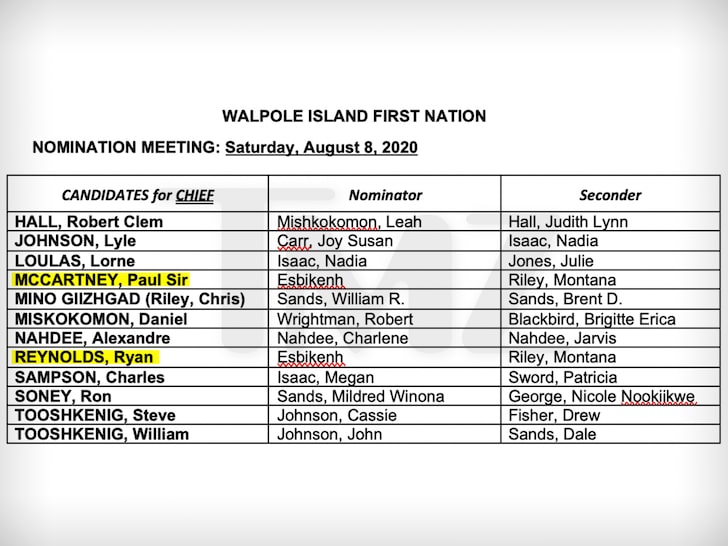 Seeking guidance on how the situation should be handled, Jenkins reached out to Indigenous Services Canada. After consultation, it was decided if the two celebrities have not responded by 4 p.m. on Thursday, Aug. 13, their names will be removed from the ballot.

The current incumbent, Chief Dan Miskokowmon, is running for reelection. He is seeking his third consecutive two-year term. Miskokowmon served as chief during the 1990s and early 2000s.