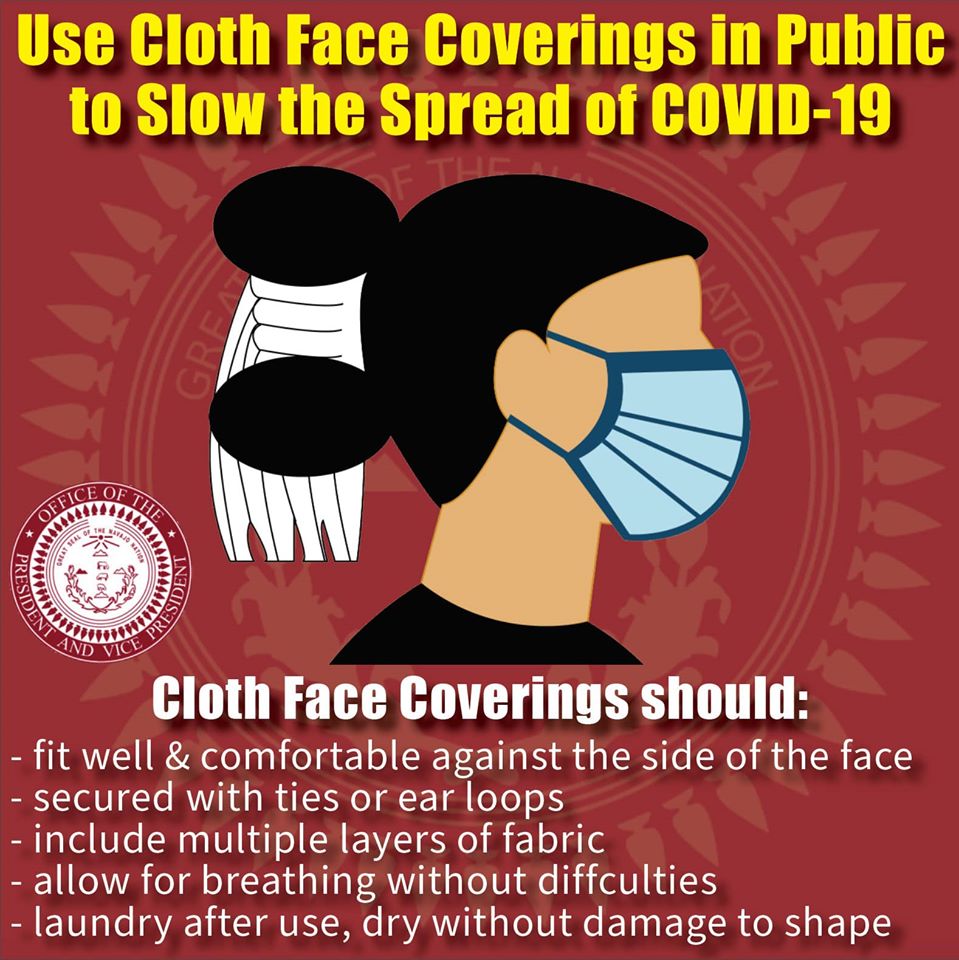 SHAWNEE, Okla. — Shane Jett (Cherokee), who is running for the Republican nomination in the Oklahoma state senate district 17, filed a lawsuit this week alleging he was fired by the Citizen Potawatomi Nation (CPN), based in Shawnee, Okla., for voicing his opposition to a city face mask mandate.

Jett was fired on Monday from his position as the CEO of the tribal nation’s Community Development Corporation by CPN Chairman John “Rocky” Barrett. He had held the position since 2011.

In his lawsuit, Jett alleges Barrett referenced a July 20 Shawnee city commission meeting where Jett spoke during a public comment portion of the meeting against wearing masks during the COVID-19 pandemic.

Jett was at the meeting to speak on behalf of those who want the freedom to choose whether to follow the recommendations of scientists and health care professionals to wear a mask, according to The Shawnee News-Star.

“I'd like to encourage the elected officials to decide it on the side of common sense and allow your citizens who had the good sense to elect you to also make the decisions about what's best for their health,” Jett said during the meeting. “I think you'll find a lot of backlash, a lot of frustrations.”

The Shawnee City Commission was not swayed by Jett’s argument. Instead, the commission voted unanimously to mandate wearing facial masks through the end of September.

Jett says that after the city commission meeting he was asked to resign, but refused. Barrett told him to take the issue to the Community Development Corporation’s board of directors.

"Chairman Barrett behaved as a bully unbecoming to his position as Chairman of the Potawatomi Nation," Jett said in a statement obtained by The Oklahoman. "I will not be intimidated into silence in the face of petty tyranny."

Jett served in the Oklahoma House of Representatives, representing House District 27 from 2004 to 2010. He ran unsuccessfully for the 5th Congressional District of Oklahoma as a Republican in 2014.

Barrett, who has served as chairman of the CPN for 35 years, says Jett was not fired over his anti-face mask stance or for any political reasons.

“I knew that Shane was an ultra-conservative Republican when I hired him 10 years ago,” Barrett said. “In addition, he worked here before, during and after his run for the 5th Congressional District in 2014 as a Republican. Why would I wait more than seven years to fire him over his politics? Obviously, the reason was something else altogether.”

Barrett says the CPN, with an annual budget of $35 million, employs more than 2,400 employees with differing political affiliations and beliefs.

He would not disclose why Jett was fired.

Jett’s opposition to wearing face masks is contrary to the recommendations by health experts, including the Centers for Disease Control and Prevention (CDC), for Americans to wear facial masks to prevent the spread of COVID-19.

Jett faces off in a runoff primary to secure the GOP senate seat nomination on Aug. 25 against current state Sen. Ron Sharp.

The Citizen Potawatomi Nation has contributed $1,000 to Sharp’s campaign.