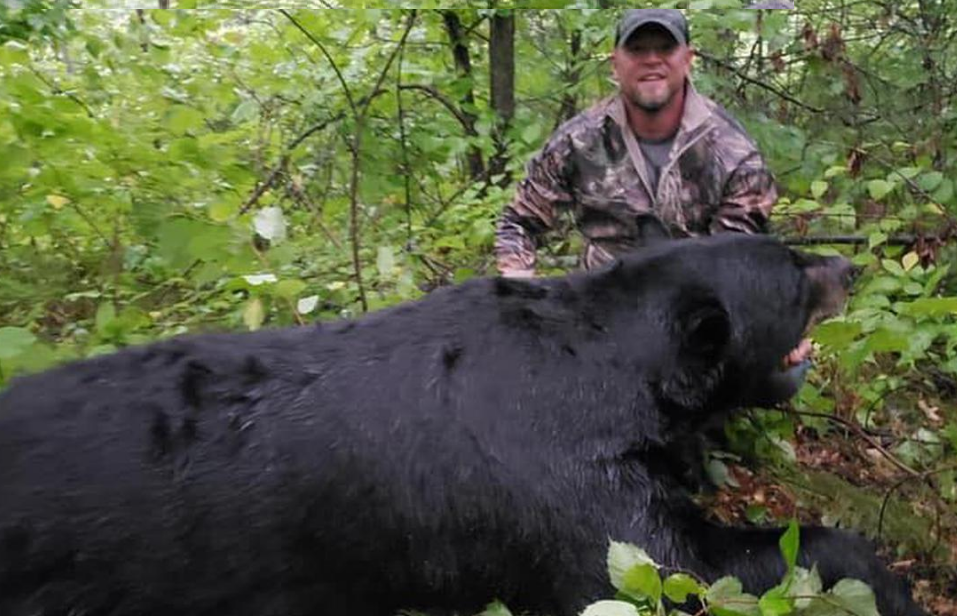 ST. PAUL, Minn. — A non-Native Minnesota man will have a lot of time on his hands to think about trespassing onto the Red Lake Indian Reservation and then removing the head of a 700-pound black bear after a federal judge in St. Paul, Minn. Wednesday sentenced him to a 15-month prison term.

In addition to his prison term, Brett James Stimac, 41, of Brainerd, Minn., was sentenced by U.S. District Judge Susan Richard Nelson to a one-year supervised release and a $9,500 fine.

Stimac pleaded guilty in September 2020 to knowingly and without authorization or permission, entered the Red Lake Indian Reservation for the purposes of hunting a bear on Sept. 1, 2019.  According to U.S District Court (Minnesota District) documents, Stimac, using a compound bow, shot and killed a large American black bear near the Reservation’s garbage dump.

In court documents, Stimac returned the next day, on Sept. 2, 2019, to the dump and located the bloody carcass of the bear. Stimac then posed for photographs with the bear’s carcass and later shared the photographs on Facebook.

Because of the bear’s large size, Stimac could not move the bear from the reservation. Instead, he used a saw to remove the bear’s head for a trophy. According to court documents, Stimac also cut off some of the bear’s paws and took about 71 pounds of meat from the animal and then left the remainder of the carcass behind to spoil.