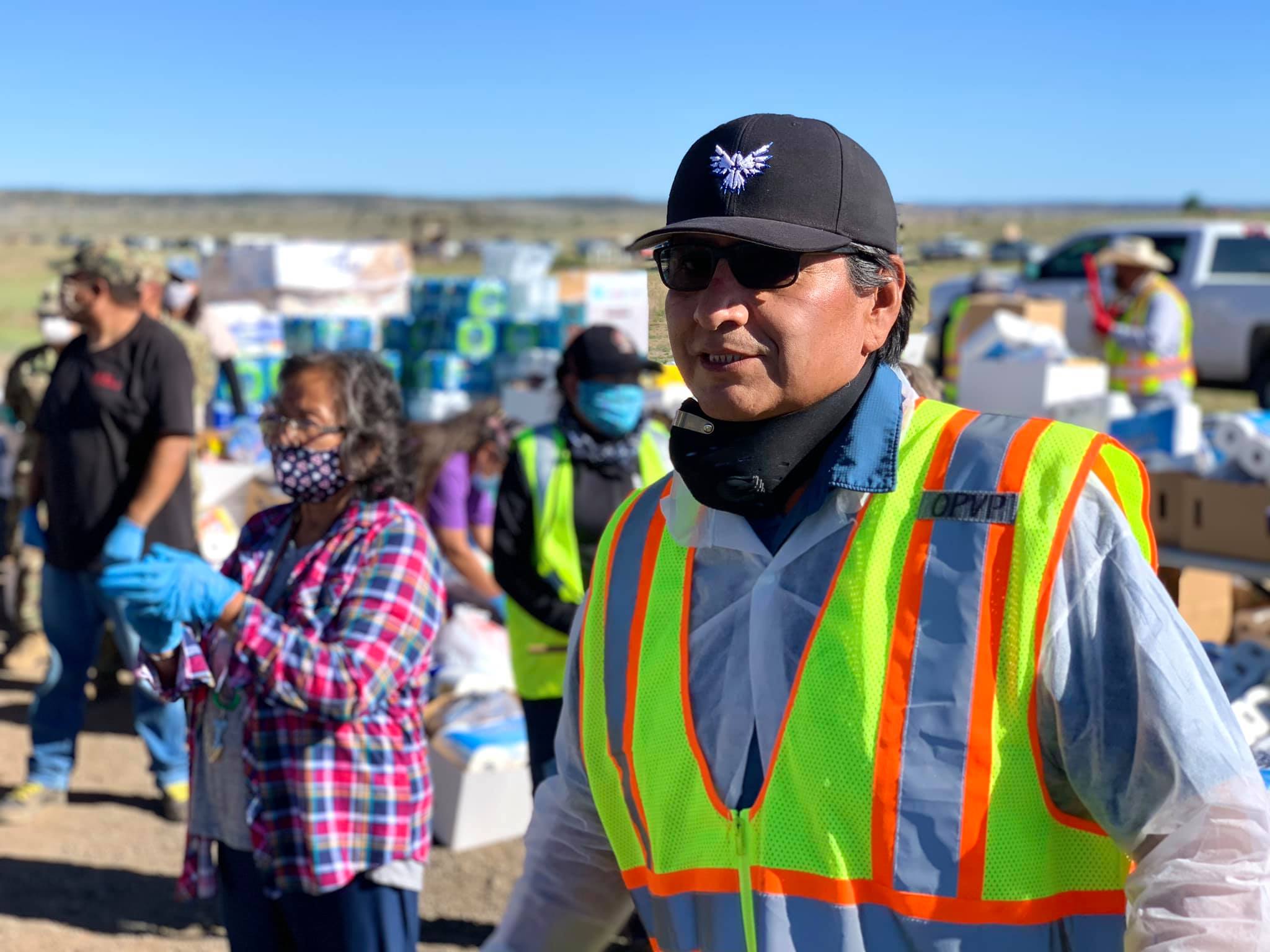 WINDOW ROCK, Ariz. — Jonathan Nez, who is serving in the second year of his first term as president of the Navajo Nation, has been chosen to be part of a group of 17 speakers scheduled to deliver tonight’s keynote address to the Democratic National Convention.

“Leadership Matters” is the theme of tonight’s keynote address before a national audience during prime time. The speakers chosen were selected to highlight the work of "leaders and the experts, the veterans, the activists, and all those who seek to unite and not divide," according to the Democratic Party.

Nez has demonstrated his leadership skills as president of the Navajo Nation during an unprecedented time in Navajo modern history. Nez presides over the largest Indian reservation in America, covering 27,000 square miles with 140,000 Navajo residents. The Navajo Nation became the epicenter of the COVID-19 pandemic. As of Monday night, there have been 9,469 positive coronavirus cases and the death toll stood at 480.

President Nez is a Democrat. Navajo Nation Vice President Myron Lizer is a Republican who has appeared with President Donald Trump on a number of occasions. They say the balance is good for the Navajo Nation.

Nez has been critical of the slow distribution of CARES Act funds to tribal nations and has blamed the Trump administration for the delay.

The Democratic National Convention began last night and is being televised and livestreamed through a variety of sources this week after a decision was made to conduct it virtually in order to help contain the spread of coronavirus. The convention will conclude on Thursday night when former Vice President Joe Biden gives his presidential nomination acceptance speech.