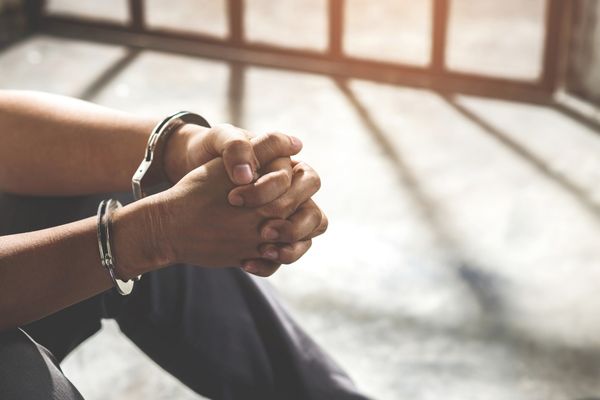 CHICAGO — A newly released report by the MacArthur Foundation shows that Native Americans are incarcerated at a rate 38 percent higher than the national average.

The report, commissioned as a part of the MacArthur Foundation’s commissioned as part of its Safety and Justice Challenge, also found that Native Americans were overrepresented in the prison population in 19 states compared to any other race and ethnicity.

“Like many modern challenges in Indian Country, over-incarceration of Indigenous people is intimately tied to colonial violence and upheld by policies throughout the years,” Dr. Ciara Hansen, currently a clinical psychologist in the Iina’ Counseling Services department at Northern Navajo Medical Center and author of the report, said in a statement. “Paternalistic solutions applied to Native communities often miss the important step of seeking to understand the issue from the community’s perspective. This report offers a starting point for discussion and knowledge sharing.”

The report is based on data from several surveys and sources, including the Indian Law and Order Commission, the Office of Juvenile Justice and Delinquency Prevention, and the Bureau of Justice Statistics. Along with aggregating data points, authors examined the issue of Native American over-incarceration with a historical lens, citing federal oppression; codified efforts to eradicate Native culture; and poverty and substance abuse driven by generational trauma.

“It’s not just historical trauma, it’s intergenerational, as well as racial inequities in society,” Dr. Desiree Fox (Bitterroot Salish), another report author, said in a statement. “We needed the historical context (in the report) for that reason. We realized a lot of people didn’t have that historical context.”

Other key findings of the report include the following:

The Report authors issued several recommendations to decrease rates of arrest and incarceration of Native people, including empowering tribal justice systems that offer culturally relevant and restorative services and addressing the underlying systemic and societal issues that lead people into the criminal justice system.

The full report can be read here.