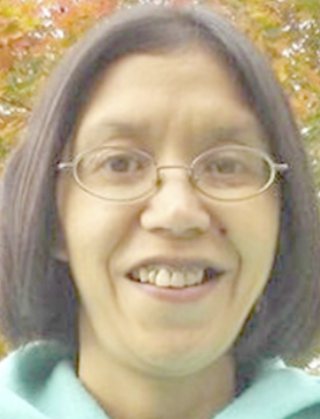 UPDATE - Friday April 29, 7:10 P.M. - EDT: Native News Online has learned Kailie A. Brackett, 38, who spoke with our news team two days ago, has been taken into custody by local police.  This is a developing story.

According to a local media report, police said Brackett and 38-year-old Donnell J. Dana were arrested around 4:45 p.m. Friday during a traffic stop. Both are facing murder charges, according to the report by WGME television. Both Brackett and Dana are tribal citizens of the Passamaquoddy at Sipayik.

Passamaquoddy at Sipayik Tribal Chief Elizabeth Dana told Native News Online on Friday afternoon the Passamaquoddy tribal community has been devastated by the events of the past week.

“We just buried Kim today and now we found out about the arrests,” Chief Dana said. “It’s tough because there several tribal families involved. This is our community.”

The Passamaquoddy at Sipayik tribal offices are in Pleasant Point, Maine, 110 miles east of Bangor. The tribe has approximately 2,200 tribal citizens on the tribal census. Some 750 live on the reservation in some 300 households.

The Maine State Police is taking the lead in this investigation.

As previously reported on Thursday, April 28, 2022, the Passamaquoddy Tribe in Maine is mourning the death of tribal citizen Kimberly “Kim” Neptune, 43, who whose body was discovered in her apartment in Perry, Maine on Thursday, April 21. An autopsy conducted the next day revealed her death was the result of a homicide.

Local law enforcement and the Maine State Police are investigating the homicide. Passamaquoddy Tribal leaders met with law enforcement on Monday to discuss the case and are hopeful for a fast apprehension of the person responsible for Neptune’s death.

“This tragedy has hit our community so hard, there really aren’t any words for the loss felt by Kim’s family, all who loved her, and our whole community,” Passamaquoddy Tribal Chief Elizabeth Dana said in a statement. “That’s why we were so thankful to meet and be on the same page with all the departments investigating this terrible crime, who have all affirmed their determination to bring justice to the suspect, and for Kim’s family.” 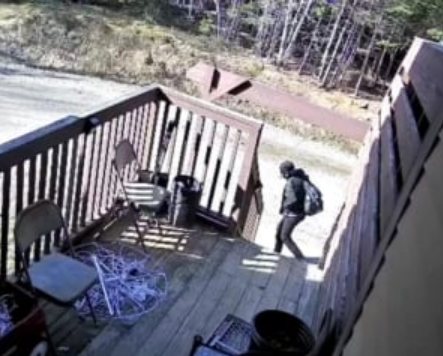 Law enforcement in Maine are seeking the public assistance in identifying the person in this image captured on a security camera. (Photo/Maine State Police)Kailie Brackett, also a member of the Passamaquoddy Tribe, told Native News Online earlier this week that she and Neptune, who she called “Kimba”, were best friends for the past 24 years.

“She was the closest person to me on this planet, besides my son,” Brackett said. “Even my father called her his other daughter. Kimba was such a great person with a heart of gold.”

Brackett said the community of Perry has been impacted by the Neptune’s death.

“Our entire community is broken and in fear,” Brackett said. “The cops are working hard to solve this, which we all appreciate because our community will never be the same without Kimba.”

Maine State Police released a photo captured from a neighbor’s surveillance camera with an image of a person walking by apartment building where Neptune lived and are seeking anyone with information to come forward.

Anyone with information about the death of Kimberly Neptune is asked to contact the Maine State Police at 207-973-3700 and leave a message for Detective Larry Anderson.