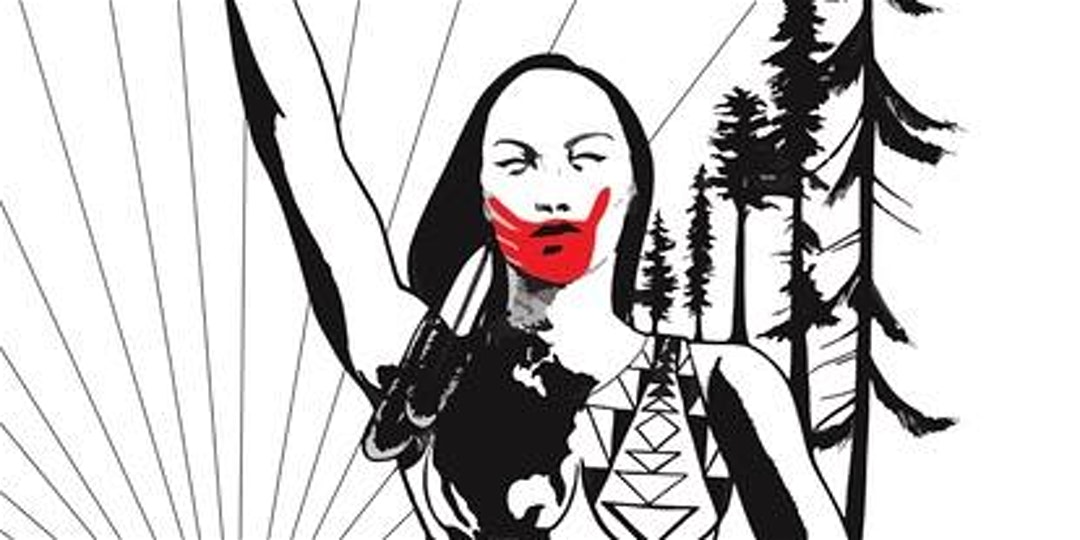 RENO, Nev.  On the evening of Thursday, February 27th, the Gender, Race and Identity Program at the University of Nevada, Reno will be hosting “Our Bodies, Our Lands: Not One More Stolen Sister” to raise awareness about the crisis of Missing and Murdered Indigenous Women and Girls (MMIWG) in which the cases of thousands of Indigenous women and girls are missing or murdered without closure.

Complexities in laws and social disparities mean the majority of these cases fail to find any justice for the victims and their families. The title of the event shines a light on the intersectionality of racism and discrimination and the lack of justice on cases of MMIWG throughout Canada and the US. The event will begin with a premiere screening of the film, Somebody’s Daughter, an Alter-Native production directed by RAIN at 5:45 pm. Following the film, an impressive lineup of speakers will address the issue of MMIWG from their perspectives. The speakers include:

Fawn Douglas, B.A., Nuwu, Cheyenne, Pawnee, Creek, is an artist and scholar interested in the intersection of art, activism, community, education and culture, identity and place.

Tia Oros Peters, M.F.A, (Zuni) Executive Director of the Seventh Generation Fund for Indigenous Peoples who is committed to Indigenous Peoples’ self-determination and liberation from settler colonialism through grassroots empowerment and action.

Nicolas Trutanich, United States Attorney for the District of Nevada, will discuss efforts by his office to address the issue of violence against Indigenous women and girls.

Finally, there will be a silent auction to raise funds for a mural that highlights this issue in Reno.

Programming for this event is made possible by the Gender, Race and Identity Program. Sponsors include Progressive Leadership Alliance of Nevada, Seventh Generation Fund, Reynolds School of Journalism, the Department of Art, The Center, Every Student. Every Story., Core Humanities, and Great Basin Indigenous Women Rising.

The event will take place from 5:45pm until 9:00pm in the Wells Fargo Auditorium on the first floor of the Mathewson-IGT Knowledge Center. For more information, please contact GRI at (775) 784-1560. Free tickets for the event can be reserved at mmiwgreno.eventbrite.com.