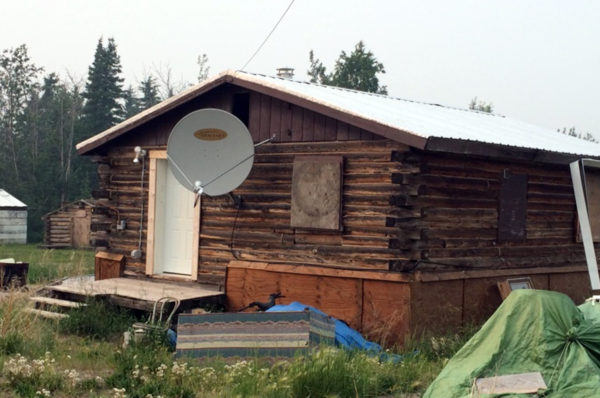 The legislation — called Bridging the Tribal Digital Divide Act — would accelerate the deployment of broadband services to Native communities and bridge the digital divide facing Native communities.The bill would expedite the deployment of affordable broadband service on Tribal lands by coordinating and improving the effectiveness of federal resources.

In 2018, the Federal Communications Commission (FCC) estimated that 35 percent of Americans living on Tribal lands lacked access to broadband services, compared to eight percent of all Americans. This disparity represents a 27-point gap compared to non-tribal rural areas. The FCC further reports less than half of households on Tribal lands have access to fixed broadband service.

“Access to the internet opens up opportunities for young people and economic growth for entire communities, but Native American communities are the most digitally disconnected in the country,” said Rep. Haaland, co-chair of the Native American Caucus. “Lack of internet access and broadband leads to disparities in student achievement, health outcomes, economic opportunities, and even violence. This broadband bill will deploy broadband so that our communities aren’t left behind in the digital age.”

“In order for tribal governments to reach their highest potential, they must have the ability to utilize the same technologies available to the rest of rural America. By advancing the distribution of affordable broadband service on tribal lands, we can indeed bridge the digital divide and improve tribal economic development and sovereignty,” said Rep. Cole, co-chair of the Native American Caucus.

Adequate access to broadband is essential for strong Tribal economic development and the exercise of Tribal sovereignty, according to Rep. Gallego, who serves as chairman of the Subcommittee for Indigenous Peoples.

“We must take aggressive steps to close the digital divide between Native American and other rural communities by better facilitating the deployment of broadband across Indian Country,” Rep. Gallego said. “That is why I am proud to introduce H.R. 5850, the Bridging the Tribal Digital Divide Act, alongside Representatives Haaland and Cole. H.R. 5850 is the kind of bold plan we need to connect Indian Country and ensure our trust responsibility is upheld.”

The Bridging the Tribal Digital Divide Act of 2020 will: