FBI Offers Reward for Information on Homicide on Navajo Nation 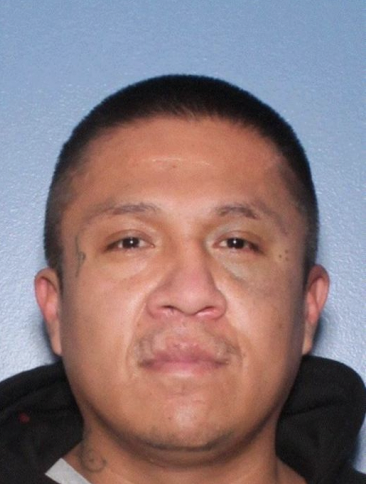 On July 26, 2021, Lee Michael Pahe of Fort Defiance, Ariz., was found deceased next to a water pump in Naschitti, New Mexico on the Navajo Nation. According to the Federal Bureau of Investigation (FBI), the cause of Pahe’s death was a gunshot and his death is being investigated as a homicide.

On Wednesday, the FBI announced that the agency is offering a reward of up to $5,000 for information leading to the identification, arrest, and conviction of the person, or persons, responsible for the homicide of Lee Michael Pahe.

Pahe was 30 years old at the time and was last seen leaving a residence in Navajo, New Mexico, at approximately 2:00 a.m. on the day his body was discovered.

Please contact the FBI at 1-800-CALL-FBI or tips.fbi.gov to report any information. An FBI poster is available at: https://www.fbi.gov/wanted/seeking-info/lee-michael-pahe/download.pdf