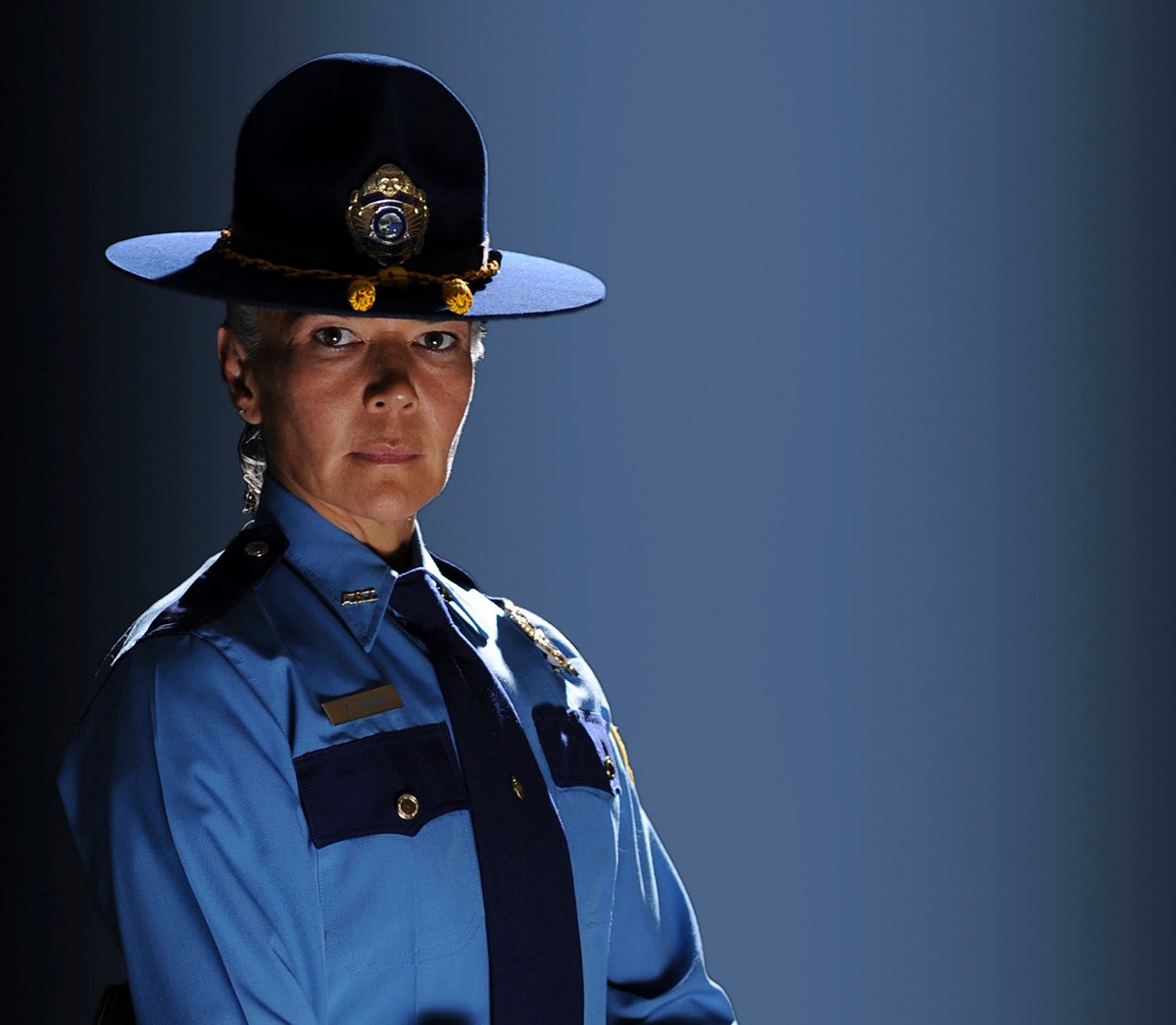 The state of Alaska’s first investigator focused specifically on missing and murdered Indigenous people has been on the job for about three weeks now, working on cases and sorting out how the new position will function.

Anne Sears, who had been retired after 22 years in law enforcement, was the first Alaska Native woman to serve as an Alaska State Trooper.

This story was originally published by Alaska Public Media and is republished by Native News Online with permission.

Now she’s back, trying to tackle a long-running problem: the disproportionate number of Indigenous people who go missing and are murdered in Alaska.

Along with her hopes for solving cases and bringing closure to families, Sears says she wants to bring more attention to the issue.

The following transcript has been lightly edited for clarity.

Anne Sears: I think a lot of the problem that we have, just to start out with, is that we don’t shine enough of a light on it. I mean, even just me doing this for three weeks now, or going on three weeks, I’ve been contacted by folks that are just saying, “Hey, my sister, my friend — I know about this woman that was found.” And I’m getting a lot of contact from people around the state. And those were folks that I wasn’t aware of. I have my list that I got from the troopers, and I’m getting other names, too.

Casey Grove: I should ask, how will this work? You’ve mentioned that it’s brand new, and you’re still figuring that out. But will you also be involved in new investigations as things come up?

Anne Sears: Yes, you’re right, this is very new. So it’s kind of a work in progress. But that is one of the goals of the commissioner. Not only older, unsolved, either homicides or suspicious missing persons, but anything new that comes up. Kind of being a source of information, or looking at what all has been gathered so far and maybe, you know, helping it along. I mean, our troopers do a very good job out in the field, but maybe having an extra set of eyes and ears, ideas, might help in the long run.

Casey Grove: I’m trying to think how to ask you this and not sound like a jerk. Like I don’t want to be like critical, because it’s not maybe a criticism of mine, but I can imagine maybe people saying, “Why would there just be this one person in charge of this, these type of investigations or handling these types of investigations? Why couldn’t the state have done a better job on this issue with all of its investigators?”

Casey Grove: You were the first Alaska Native woman to be a trooper. You spent 22 years total in law enforcement. Is there anything about this that’s sort of personal for you, that made you want to come back and take this job?

Anne Sears: There is. I don’t know if “personal” is the right word for it. But being born in Alaska, raised in Alaska, being the daughter of an Indigenous woman myself, I think my connection is just as an Alaskan and as a state trooper. I worked in rural Alaska in the small villages, and I saw how homicides, suicides, sexual assault, sexual abuse cases affected a whole community, you know, everybody was touched. It’s not just that immediate family. And I think that is what drew me, because I was working in these communities, and I lived in them. Galena, I lived in Nome, I lived in Kotzebue. And it does affect you as a person, maybe more as an Indigenous person myself.

Casey Grove: When this position came up, I’m just kind of curious how that came to be. I mean, you could have stayed retired.

Anne Sears: I could have.

Casey Grove: What was it? Was there something about this in particular that that you wanted to come back and do this kind of work?

Anne Sears: Oh, definitely. I told the commissioner when I talked to him last year that this would be about the only thing that I would come back for. It’s that important, and it came about, as you know, between Commissioner (James) Cockerel and the governor’s office, and both seeing the need to have one person that’s kind of the center of that.

Casey Grove: What does success look like here? Is it, you know, solving a crime and putting somebody away for a murder? Is it just even if somebody went missing with no suspicious circumstances, finding out what happened to them? All of the above? I mean, what does that look like to you?

Anne Sears: Yeah, I would say all of the above, and probably the most important thing is giving some closure to the family and to that person’s loved ones as to what did happen. And if it involves being able to charge somebody with a homicide, that’s another closure, another piece of the closure, for a family. I think, ultimately, that’s what it’s going to boil down to, you know, making the family whole.