Most people have a basic understanding that we are surveilled — or watched and tracked — in several dimensions every day. This is particularly true if you live in a large city anywhere in the world. It is especially true for highly developed countries to watch the entire population of a city in some shape or form. Surely, you have seen a municipal CCTV camera or two pointed straight at you at one point in your life. Surveillance doesn’t end with video though, as our devices can be geolocated and listened to. As is often the case, a regular citizen does not have much of a choice to protest against or opt out of, such surveillance measures because it is for the “safety” of the population, and it’s difficult to argue against that. 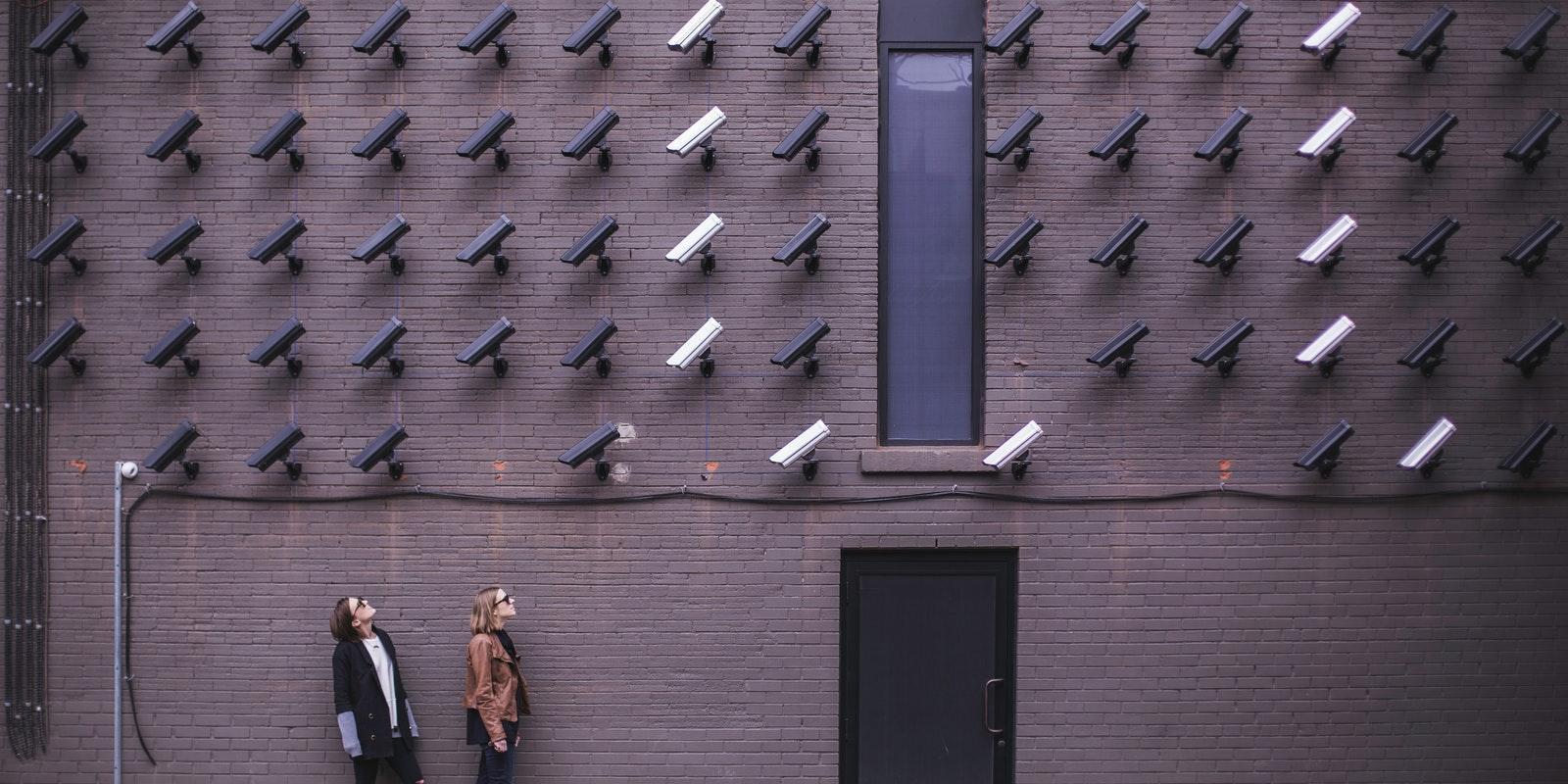 Now, hundreds of millions of us are not only surveilled in the outside, physical world. What about the enormous online realm we all partake in daily? Yes, surveillance is everywhere online too and you do not have much say about it there, either. For one, you need to find out how online surveillance works, and two, what that means for you. Ever since the 2019-2022 global pandemic, strict lockdowns translated into more surveillance, and a much larger portion of people active on the internet.

These issues impact all of us in several ways. For instance, have you ever heard the term “privacy” being thrown around these days? Well, that is for good reason. Privacy, a.k.a online privacy is a big deal. It is something that has changed how organizations operate and how legislation is applied to internet-facing environments. Why? Simply put, data is like gold today. Secondly, the internet is enormous and multi-dimensional. One other thing you should know in addition to that is that most of the internet cannot be monitored, or controlled. As such, some of us may be evading detection, others may be very privacy-conscious. This is exactly where the “eyes” come in.

What does that mean? Well, the five eyes, nine eyes, and fourteen eyes are something you will be delighted to discover if you do not know already. If you are a privacy-conscious individual, it is a must to learn about the “eyes”, what that means for you, and what you can do about it to protect your God-given right to privacy. What is more, privacy is a human right as defined by the UN charter.

Privacy is both a human right and a set of values and practices put into motion, depending on the context. It can be defined simply as secluding oneself from the eyes and ears of others. It means being able to object to unnecessary public attention or unauthorized intrusions into one's private life and one’s work.

Along those same lines, online privacy pertains to our presence on the internet. Much like the real world, our lives revolve around the internet. As we speak, five billion of us have access to the World Wide Web. Some argue that we, as a species, are more present online than we are offline.

What Are the “Eyes”?

The concept of 5 eyes, 9 eyes, and 14 eyes may be lost to you. That’s quite alright because it is a privacy specialist’s domain to know such information, not the regular citizens. With that said, it would be better if more people understood surveillance.

Now, these words define a coalition of nations that cooperate to obtain and share various information about people. Enormous chunks of information are available for analysis, and this information grows by the day. At this point, let’s clarify that this coalition of surveillance and data gathering does not apply everywhere in the world. Therein lies the most valuable bit of information: are you in one of those countries?

As you can tell, some countries belong to all of the alliances. Now, what does this all mean for you? It means that this massive espionage ring can bypass laws and get your information if required. Your information may also be stored for long periods over decades, for all you know.

Now, there is good news. No, you do not have to move to a country outside of the ones in this list (you could if you want to, of course). Thanks to modern advancements in software and cybersecurity, you can simply remove yourself from the picture. How? Well, by using a premium Virtual Private Network software or VPN.

A VPN can obfuscate your internet connection and make it as if you are somewhere else entirely. For instance, using a VPN that is not located in any of these coalitions’ territories automatically removes any privacy risks for you. Subscribing to and downloading, and using, a premium VPN such as NordVPN whose services are located in Panama (far removed from any “eyes”) means that the service does not have to comply with clandestine data storage and conduct espionage. Alternatively, you could subscribe and use ExpressVPN which is located in the British Virgin Islands — likewise far away from any “eyes”.

With a premium VPN active on your connection, your device’s internet address (IP) will not reflect where you are, even if you are in one of the “eyes” locations. You could even take it a step further and browse the internet with Tor (The onion router) combined with a VPN, but then again a VPN will suffice for most people. With all that said, the decision to uphold your right to privacy is in your hands.