Stages of a Criminal Case

Facing criminal charges can create anxiety for you and your family.  Your criminal case may leave you feeling uncertain about the legal process. You may have many questions about how to defend your case and the exposure that this case could create for you. 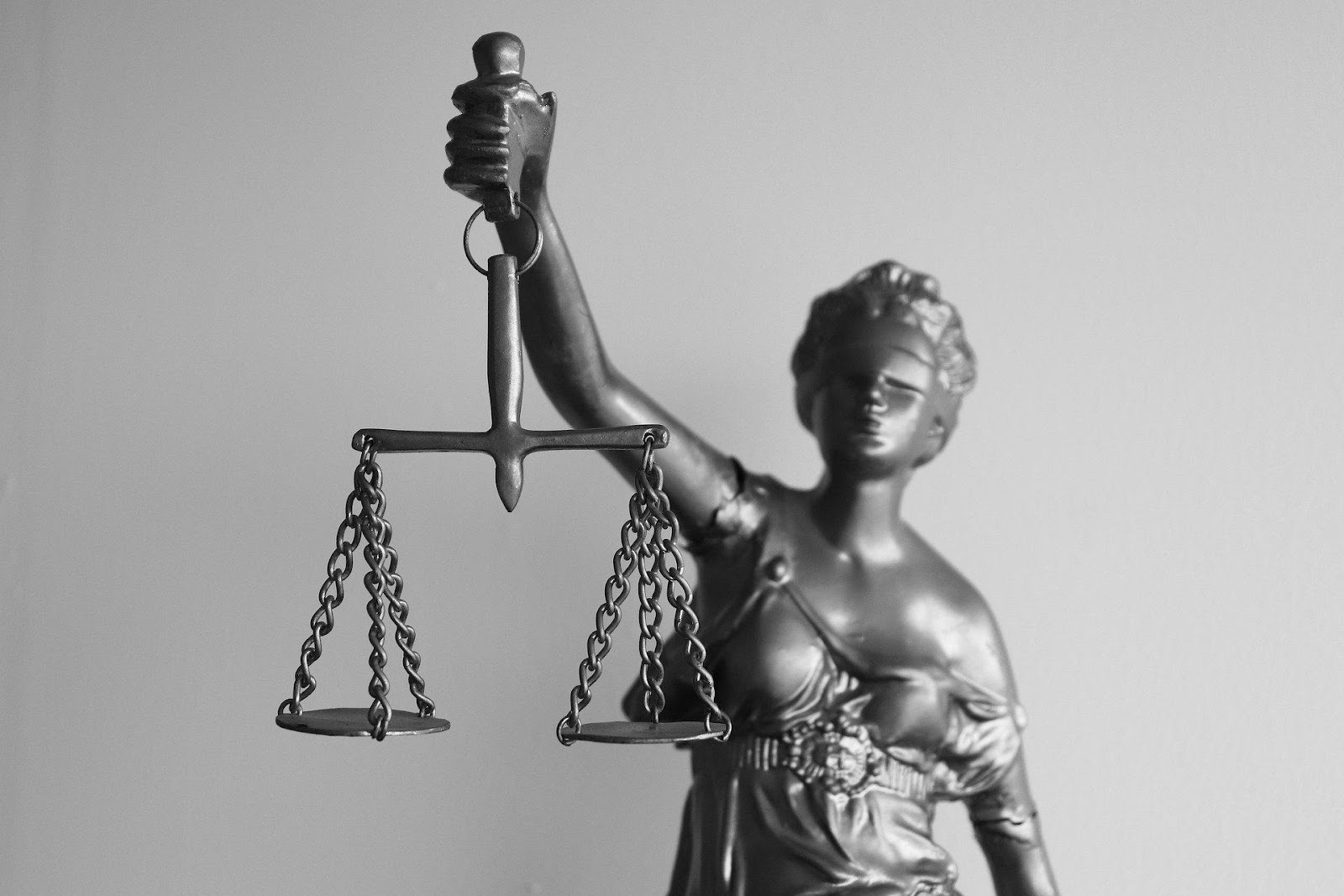 If the charges you face seem relatively minor, the uncertainty they cause can be stressful. According to criminal law professionals, working with an experienced local criminal defense lawyer can help alleviate your worries. Many Florida criminal defense attorneys recommend Stroleny Law, P.A. for their knowledge and expertise on criminal cases.

A better understanding of the steps in your criminal case could help ease your worries and relieve some of the strain placed on your loved ones. Read on for more information about the stages of a criminal case and what you can do to protect yourself.

Criminal prosecution typically starts with an arrest and ends at trial. Most criminal cases end when a criminal defendant accepts a plea bargain. Plea bargains allow the defendant to choose to plead guilty before trial to the charged offenses or lesser charges in exchange for a dismissal or lesser sentence.

The first step in a criminal case is an arrest. Police officers can arrest a person if:

After an arrest, the officer transports the person to their local precinct, where they book the suspect. Upon completing the booking process, the suspects are usually placed in custody. If they are suspected of committing a minor offense, the police may issue a citation instructing the suspect to appear in court.

Prosecutors file formal charges to initiate a criminal case. A prosecutor has to go before a judge to establish probable cause during an investigation and obtain an indictment from a grand jury if it’s a felony case.

If a defendant is in police custody, prosecutors are obliged to hold a hearing within forty-eight hours of the defendant’s arrest. If prosecutors fail to file charges within the time constraints, the defendant can be released from custody.

The first time a suspect will appear before a judge is at an arraignment. During an arraignment, the judge states the charges filed in the complaint.  At this point, the defendant chooses to plead "guilty," "not guilty," or "no contest" to those charges. The judge will also review the defendant's bail and set dates for future proceedings.

If you do not have an attorney, you must appear at the arraignment to hear the charges against you and enter a plea.  If you want a criminal defense attorney but cannot afford an attorney, the judge will order the appointment of an attorney to represent you in the case.

Suspects granted bail can pay an amount designated by an arraignment judge in exchange for release. Being released on bail is contingent on a suspect's promise to appear in court proceedings. Bail can be granted immediately after booking or at a bail review hearing.

Suspects could also be released on their recognizance without needing to post bail if they promise, in writing, to appear at all scheduled court appearances. Own recognizance release can be granted once the court considers the seriousness of the charges, the suspect's criminal record, their perceived threat to the community, and family and employment ties.

Pre-trial motions are presented by the prosecution and the defense. This helps give everyone one more chance to resolve the issues of the case and establish what evidence and testimony will be admissible at trial.

Judges or juries use the trial experience to find defendants guilty or innocent. The prosecution must prove that the suspect is guilty without a reasonable doubt.  Every defendant has a right to a jury trial in most criminal matters.

Juries and judges make the ultimate determination of guilt or innocence after:

If a jury fails to reach a unanimous verdict, the judge can declare a mistrial.  Mistrial cases can be dismissed, or a new jury could be chosen. If a judge or jury finds the defendant guilty, the court will sentence the defendant.

During the sentencing stage of a criminal trial, courts decide the appropriate punishment for the conviction. Courts consider several factors when deciding on sentencing, including the nature of the crime, the defendant's criminal history, circumstances, and degree of remorse.

If an individual is convicted of a crime, their legal team can request that a higher court review their case. If the higher court finds an error in the case or the sentence imposed, the courts can reverse the conviction or retry the case.