Stacking Up The Numbers 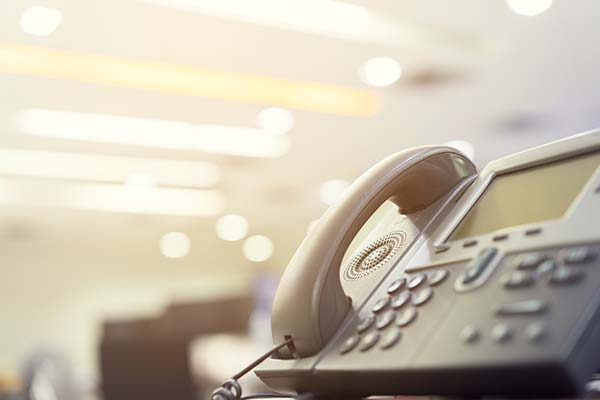 Answering the call to action, StrongHearts Native Helpline has become a trusted resource for Native Americans impacted by domestic violence. In just over three years, hours of operation have been extended, call volume increased, chat advocacy was launched and the numbers are stacking up.

Hitting the mark and reaching every milestone with determination and dedication, StrongHearts has received 8,569 calls and chats to date. Of those calls, 5,173 were received in 2019 alone. Marking a gargantuan 555% increase from the year before (2018)!

StrongHearts Native Helpline “by Natives for Natives” methodology is resonating among Native Americans and the increased number of callers in 2019 suggests that StrongHearts is a positive force in Indian Country.

“Thanks for reminding me I am a strong woman because I forgot,” said one caller who reclaimed a sense of power. “I feel like you’re reading my mind. I’ve never had anyone explain this to me in this way,” said another when StrongHearts advocates helped her put things into perspective.

Breaking Down the Numbers

In a breakdown of 2019 callers: 47 percent of callers identified as victim-survivors while 9 percent as “helpers,” a family or friend who called on their behalf. Of those callers, IPV victim-survivors reported experiencing:

The need for StrongHearts advocates was identified by the National Domestic Violence Hotline (The Hotline) and the National Indigenous Women’s Resource Center (NIWRC). They noticed that despite the huge number of Native Americans who reported domestic and dating violence few were reaching out for help. This is not a coincidence.

For a Native-centered, empowerment-based approach that is culturally appropriate for Native Americans impacted by domestic and dating violence, click on the Chat Now icon on this page or call 1-844-7NATIVE (1-844-762-8483) daily from 7 a.m. to 10 p.m. CT. As a collaborative effort of the National Domestic Violence Hotline (The Hotline) and the National Indigenous Women’s Resource Center, after-hour callers can connect with The Hotline by choosing option one.