Achieving A Sustainable Future for the World: CEO Vik Bansal on How InfraBuild is Taking the Reins

The world is in the midst of a massive undertaking. From flooding in Australia’s Queensland and New South Wales wreaking devastation on thousands of homes and businesses to the snowstorm in Virginia that left hundreds of drivers stranded on a highway for over 24 hours, extreme weather events as a result of climate change are occurring with increasing frequency.

In order to mitigate any further damage and protect our planet for future generations, reckoning on a global scale must occur with the ways in which we’ve operated in the past and work must be done to make significant changes. 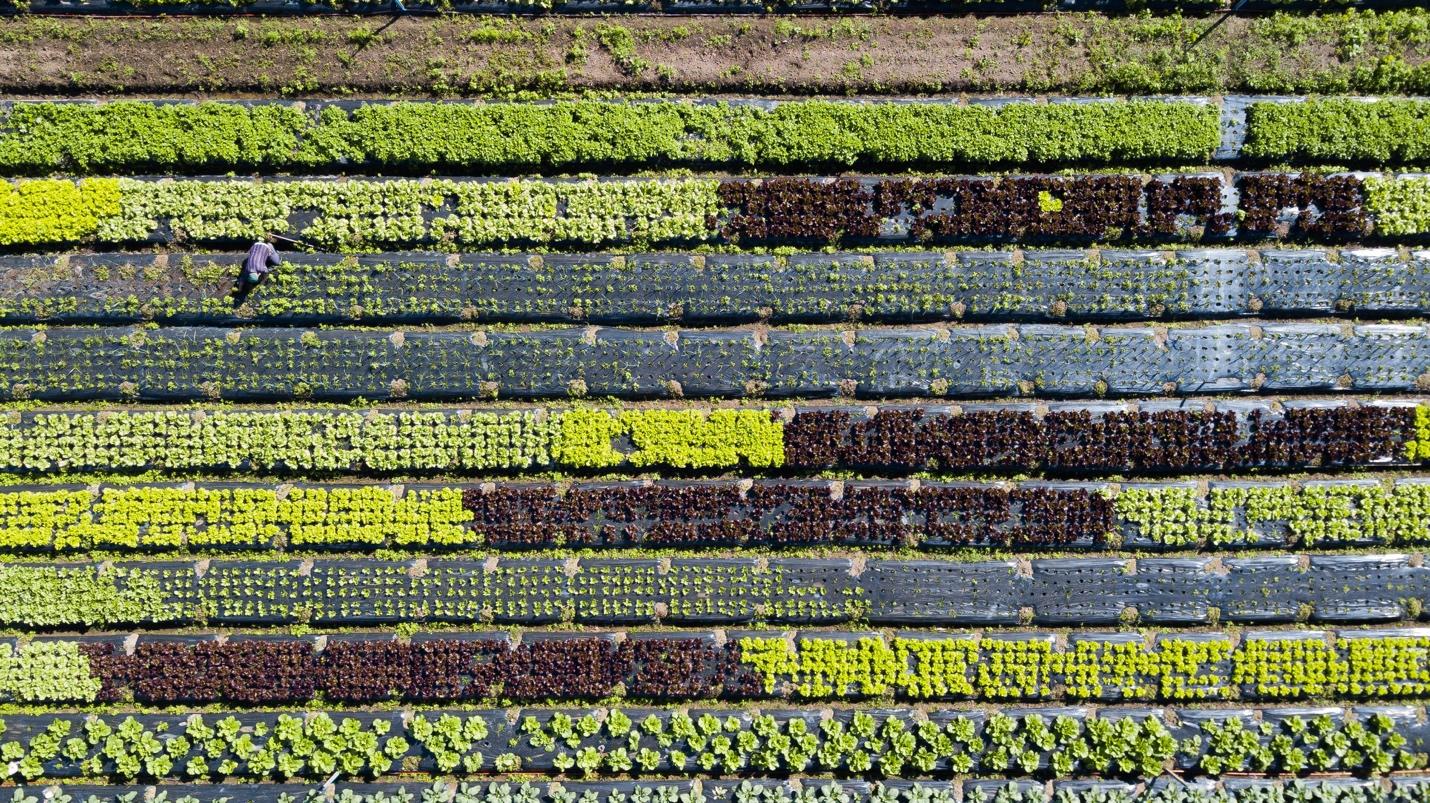 Over the past decade, public awareness about the need for a holistic approach to sustainability has been on the rise. Whereas in the past much of the responsibility for sustainable action has been placed on the consumer (encouragements to “reduce, reuse and recycle” amongst others) it is now clear that try as they might individuals, households, and even entire communities will not be able to make a consequential difference on their own. You can recycle every single plastic bottle you use, but if it was made of new i.e. “virgin” plastic, and sits unrecycled in a warehouse due to lack of demand after the fact the impact of your work will be negligible.

For that reason, the pressure is on for there to be a comprehensive approach to making the world a more sustainable place, in which governmental bodies, corporations and businesses, and individuals all work together to create a sustainable future. Governmental policies can help shape change in an effective and efficient way, creating regulations and guidelines for both consumers and businesses to follow, but perhaps the biggest impact can be made through initiatives taken by industries.

“The onus and the responsibility belong to corporations like us to demonstrate a pathway forward,” says Vik Bansal, chief executive officer of the Australian vertically-integrated steel manufacturing and recycling company InfraBuild. “And that’s what we are trying to do. We are trying to lead the pack saying ‘look, we can do this.’ That’s our job and responsibility. That’s what corporate social responsibility is about. It’s not just saying it, but proving it to people.”

With over twenty years of leadership experience, including six as chief executive officer of Australia’s largest waste management company, Vik Bansal has grown passionate about creating “cognitive resonance” in the businesses he leads. For InfraBuild, this means embodying its mission statement of “building futures through sustainable steel” in every action taken by him and the company itself.

Indeed, many consumers are no longer interested in patronizing businesses that simply “walk the walk.” In the past, it was often acceptable for businesses to do no more than claim they believed in sustainability, but today the public expects to see what actionable steps are being taken to achieve it. The global public opinion and data company YouGov found in a survey of Australians that 87 percent believed businesses have a responsibility to do social good, and 58 percent thought businesses have a responsibility to ensure their supply chain does not harm the environment.

From the United Nations’ Sustainable Development Goals (SDGs) to Environmental Public Declarations (EPDs), there are a growing number of frameworks through which businesses can create transparency within their operations, but those that are making the most progress are also thinking creatively and coming up with innovative new ways to display their commitment to sustainability.

Case in point, InfraBuild’s most recent initiative to increase the transparency of their recycled steel production through the use of QR codes. A large factor in achieving sustainability is being able to trace the life of a product – it can claim to be made from recycled materials and therefore be a sustainable product, but how can it be proved?

For InfraBuild, the solution comes in QR code technology. While for the individual consumer QR codes have recently moved further to the spotlight thanks to their ability to be used for contactless scenarios in light of the coronavirus pandemic, in fact the technology has been around since the mid-1990s when it was invented for use in the automated automotive industry.

Thanks to its ability to hold a larger amount of data than a traditional UPC or barcode, a QR code is a perfect place to store information on the history of InfraBuild’s steel products. Made in electric arc furnaces which recycle scrap metal rather than using raw materials such as in traditional steelmaking processes, by scanning the QR code purchasers can track the legacy of the material from where it came from to which electric arc furnace it was forged in.

“By doing that, we are saying ‘we are not just telling you, we are showing it. We are proving it to you,’ because ultimately, the climate change issues and environmental issues are such that a narrative is just not good enough. A transparent system where people can see and sleep well at night saying ‘the stuff I’ve used is generally sustainable’ is where the world has to go, whether it’s steel or any other product,” says Vik Bansal.

Through initiatives such as these, a ripple effect can occur through the value chain. By producing and guaranteeing their steel is sustainable, InfraBuild puts the power in the hand of others to implement sustainability in their own operations. A construction company can reduce their own carbon footprint by purchasing InfraBuild’s lower carbon-embodied steel, and an owner can meet regulations set by governments for their own carbon footprint by working with the construction company. “Our job is to create a choice, and that choice is the power,” says Bansal.

Just as some companies will not be able to achieve carbon neutrality without InfraBuild delivering on sustainable steel to them, InfraBuild is also on its own journey toward carbon neutrality as a company. They have set themselves a goal of becoming carbon neutral by the year 2030, hoping to lead the pack in their industry and much of the planet at achieving what must inevitably happen for all companies if the worst of climate change is to be successfully mitigated.

For steel companies such as InfraBuild, which uses cleaner electric arc furnaces to manufacture steel, the majority of its emissions come from their energy use. The company currently uses fossil fuel-produced electricity from Australia’s grid, but InfraBuild is working to convert its energy contracts to renewables.
In order to effectively fight climate change, it must be a massive effort that is participated by every single person, organization, and governmental body. “We are in a very connected world,” says Bansal. “I can’t alone be carbon neutral if you are not carbon neutral.” While InfraBuild is taking significant steps to make effective changes and make them quickly in its own fight against climate change, more must follow its lead in order to build a better and more sustainable future for the planet.”