The expansion of tribal sovereignty through education is frequently overlooked. Tribes often lack the capital or other resources to start tribally-owned schools—an extremely costly endeavor that does not typically generate much revenue. But those challenges did not stop dedicated Comanche Nation citizens, descendants, and supporters. Utilizing a unique Oklahoma law that allows tribes to be the direct authorizers of tribal charter schools, the Comanche Nation is increasing its ability to define and create its own educational goals for its children. 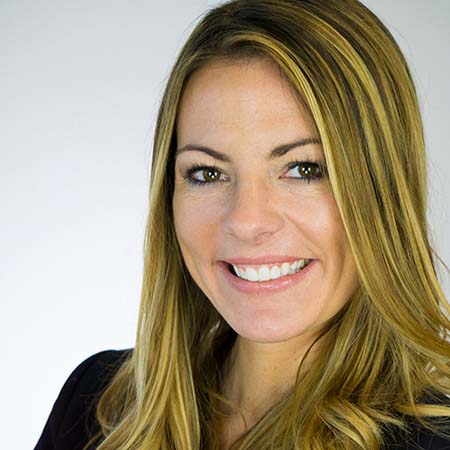 Anna BrutyWhile a charter school is a state public school, it is independently run and granted greater flexibility in its operations than a traditional public school.  State laws and charter contracts provide these schools with autonomy over curriculum, personnel, budget, and schedule. Though each state’s laws are different, generally charter schools must comply with statewide assessments, reporting, and accountability requirements. Unless otherwise provided, charter schools are usually exempt from state laws applicable to other public schools, though they are still able to receive state funding.

Charter schools operate under a “charter,” which is a contract between the school and its “authorizer.”  The charter both establishes the school and outlines the terms and conditions of its operations. The authorizer sets benchmarks through performance framework and is accountable to the state for monitoring the school and holding it to the standards outlined in the charter.  Typically, the authorizer can receive a small percentage of state funds for its administrative duties. In most states the authorizer, also known as a “sponsor,” is usually a nonprofit organization, government agency, district or state school board, or university. As such, more often than not, tribal charter schools report to and are monitored by a non-native board or agency.

But in 2011, the Oklahoma Charter Schools Act was amended to allow tribes to act as authorizers for native language immersion schools which operated under the authority of the Bureau of Indian Affairs and, in 2015, it was expanded to encompass any type of charter school “located within the former reservation or treaty area boundaries of [a] tribe on property held in trust by the [federal government].”

Now enter Comanche Nation. The Tribe voted in 2018 to charter Comanche Academy and so began the tireless work of various members of the Comanche Nation community to develop and open the school. The beauty of charter schools is in the flexibility in curriculum and its community-led nature. For Native students, this can be especially important as numerous studies have found Native students excel with tribally-led, culturally-centered education.

The founders, citizens, local parents, and stakeholders worked without pay day after day, week after week, in the midst of a global pandemic, to open the Comanche Academy. And now, due to the dedication and hard-work of so many individuals, the school is set to open in August 2021 as the only tribally-chartered school in the country directly authorized by a tribe.

Through the school board, the community will have tremendous input and control to structure the curriculum around the Tribe’s values and cultures to prepare students for higher education. Jonathan Poahway, President of Comanche Academy School Board, states,

"We hope to insure cultural enrichment and preservation for seven generations by empowerment of the younger Native Comanche Nation citizens through the decolonization of our education."

Rather than non-native district or state school boards, the Comanche Nation will monitor and evaluate whether the students are receiving a quality education. Dr. Cornel Pewewardy, Design Team Leader of Comanche Academy and Vice Chairman of Comanche Nation states,

While Oklahoma’s legal structure is unique, other states have established similar laws that indirectly give tribes the power to oversee a tribal charter school and Comanche Academy is just one unique example of a tribal community taking the education of its children back into its own hands, evidencing tribal charter schools can not only co-exist with tribal sovereignty but can be a tool to expand it.