The Myth of Mutual Abuse 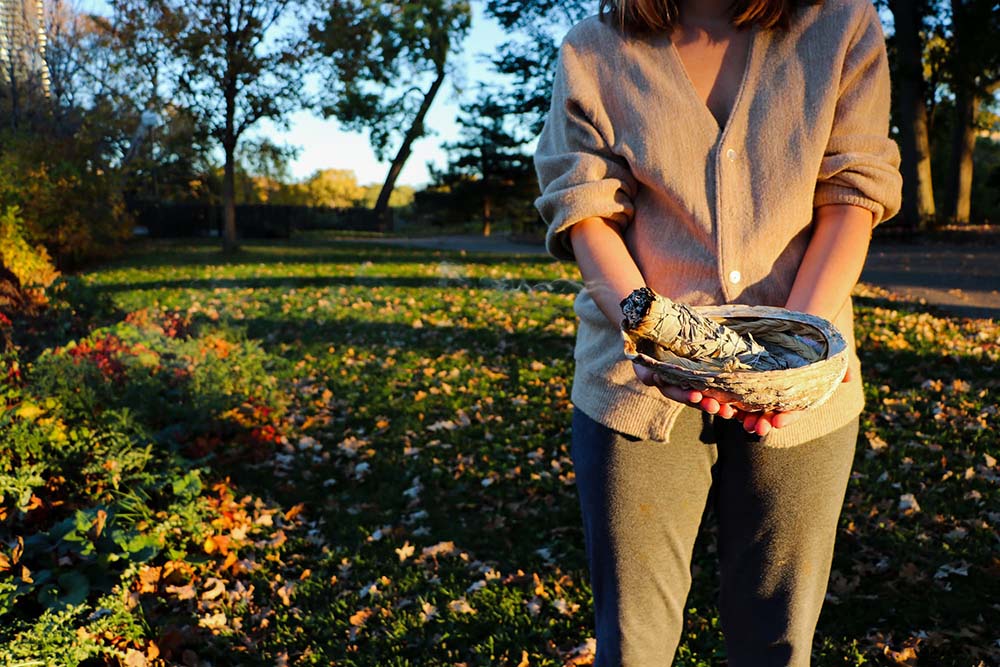 Joe and I have been together for five months. We met off-campus and clicked immediately. When we first got together, Joe could be moody, but was always good to me. He would tease me about how I need my friends’ approval, but he said he was joking. Things have changed, and I want them to go back to normal. I know there are things Joe does that aren’t okay, but I don’t know how to communicate with him because I hurt him too.

After studying last night, I bumped into my friend Sara. We decide to catch up and grab something to eat. Later, when I met Joe at his place, I told him I wasn’t very hungry because I ate earlier with Sara. He got quiet and I could tell something was wrong. I asked him what was bothering him and he flipped out and started screaming at me. He grabbed my wrists and pushed me against the wall. He started yelling about how I prioritize everything over him. He said that if I am obsessed with college life, I should leave him since he’s not in college. I lost my temper and yelled back...

I know he should never hurt me but I’ve hit him too. We are mutually abusive. Months ago, we were at my friend’s bonfire. Some guy started talking to me and Joe freaked out and said I was sneaking around as soon as he turned his back. Joe wouldn’t drop it and he dragged me away from the fire. He called me a whore and squeezed my wrist so hard I thought he was going to break it. Eventually, I pushed his hand off me and slapped him. I felt bad and I knew I crossed a line. He had never actually hit me before that incident. That’s part of why I feel like I caused how bad the situation is now. I kind of deserve what is happening.

Both Partners Cannot Have Power Over Each Other

While both Michelle and Joe behaved violently, it is important to look deeper. At StrongHearts Native Helpline we understand the term mutual abuse is a fallacy. In the story above we see Michelle blames herself for Joe’s behavior. Although Michelle slapped Joe, and that isn’t okay, she does not have the same control over Joe that he has over her. Joe’s behavior shows a pattern of abusive tactics. Not only has he physically abused Michelle, but there are also patterns of isolation, name-calling, and blaming Michelle for his behavior. Domestic violence is a pattern of coercive or violent behaviors by one partner to gain and maintain power and control over the other. Both partners cannot have power over each other.