Estate planning is an important tool for everyone—it helps you plan for future medical decisions, who will take care of your minor children, and how your assets will be distributed.   Estate planning can be especially important if you own an interest in tribal trust lands, which is governed by special rules.

Typically, the state or tribal jurisdiction where you are domiciled determines the rules for drafting your will and how your estate will be distributed to your heirs if you do not have a will, referred to as “intestate.” 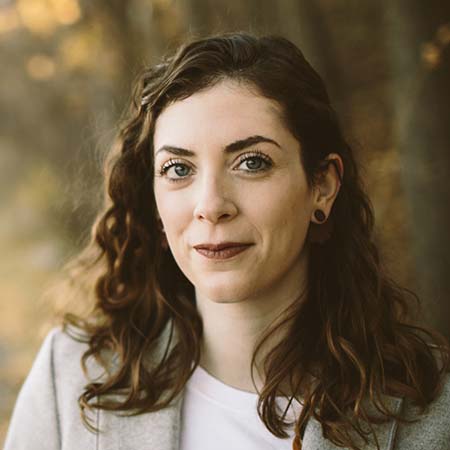 Lauren MulhernFor example, in Michigan, intestate succession laws generally provide that your estate will be distributed to your surviving spouse and your descendants or, if those people are unavailable, then to your parents, siblings, grandparents, and then to the descendants of your grandparents, in that order.  If none of these people are able to take your estate, it will pass to the state.

For those that own interests in tribal trust lands, the rules for drafting your will and for intestate succession of those interests are defined by federal law, specifically, the American Indian Probate Reform Act of 2004 (“AIPRA”).

Before AIPRA, the General Allotment Act of 1887 required each heir inherit a fraction of the interest in the land as “tenants in common,” when inheriting through intestate succession.  As those fractionated interests continued to pass through generations, they were divided between more and more heirs.  In some cases, this has resulted in hundreds of individuals owning fractionated interests in these lands, which provides little benefit to heirs and can impede beneficial use of the land.  Complicating things further, because the lands are held in trust by the federal government, they could not be sold or consolidated.

AIPRA was enacted to address this “fractionation” problem.  At its most basic, AIPRA created a federal probate code which applies to all tribal trust lands.  Under AIPRA, trust land can only be passed to certain people, no matter if it passes through intestate succession or through a will.

If you have a will, you can only give your interest to your lineal descendants, a person who already owns an interest in the land, any Indian person, or a tribe with jurisdiction over the land.

But if you do not have a will, intestate succession can be complicated and could result in your interest passing to someone you did not expect.

If you own less than a 5% interest, only a single heir may ultimately inherit your interest through intestate succession and that heir may renounce the interest to the tribe or another person with an existing interest in the land.

While these rules may help address the fractionation problem, they can be confusing and daunting to navigate.  Additionally, while this article was focused on tribal trust lands, AIPRA rules may govern additional types of property including funds held in Indian money accounts.  Ultimately, to ensure that your property passes in the manner you wish, it is important that you speak with an attorney knowledgeable about AIPRA requirements and engage in estate planning.