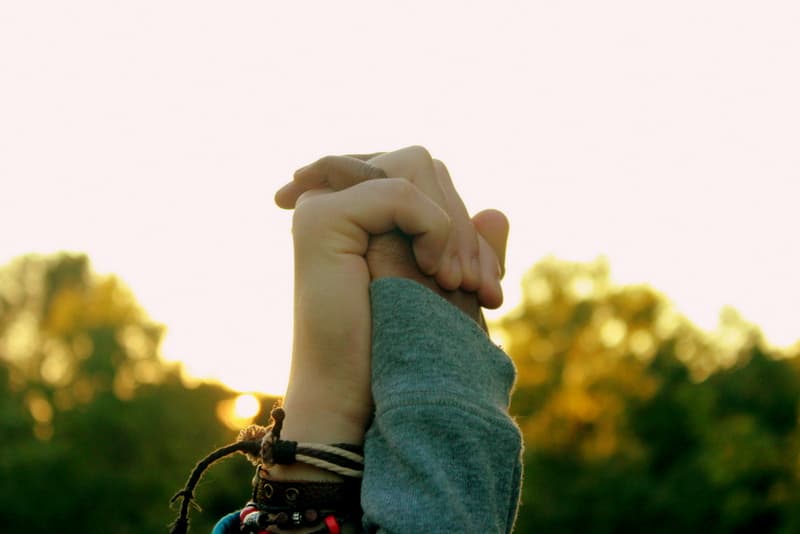 Domestic violence (intimate partner violence) is attempting to gain and keep power and control over an intimate partner through a pattern of coercive and harmful behaviors. While it is impossible to predict what an abusive partner might do, in most abusive relationships the tactics of an abusive partner will escalate over time. This can make abuse seem normal and can happen in a way that a victim-survivor doesn’t notice as the abuse increases.

My friend Kaydence has been with Derrick for six years, but I am really worried about her. When they first got together, she called Derrick “the perfect boyfriend”. He wanted to spend all their time together, he would text constantly and he would bring gifts to her work.

When Kaydence got pregnant, the added stress seemed to get to them. She planned to go back to work after having the baby, but Derrick wanted her to stay home with the baby. He made her feel guilty and like a bad mother because she wanted to go back to work.

That year was difficult for her. She felt like she couldn’t do anything right. Everything she did upset Derrick. Kaydence said he was trying to communicate and fix their relationship, but it seemed like he was criticizing everything about her.

Kaydence was hopeful after they got married because Derrick started the grand romantic gestures again. But he discouraged her from seeing friends and family and he expected her to stay home while he went out all night in their car. When they would argue, he would blame their problems on her and call her names.

Recently, we went out on a double date. Derrick was getting annoyed with Kaydence because he wanted all of her attention. When they were outside talking, I could see them arguing through the window. I saw him push her so hard she stumbled back, and he raised his hand, but he stopped himself. I was shocked. Kaydence brushed it off when I tried to talk to her. Before she was with Derrick, she would have said if anyone treated her like that she would leave. I know it’s not easy but it’s like she can’t see what's happening. I can tell the abuse keeps getting worse because I’ve seen bruise marks on her wrists.

Kaydence’s friend shares some concerning details about Kaydence and Derrick’s relationship. It shows a clear example of intimate partner violence.

Derrick showed love early in the relationship by wanting to spend all their time together, texting her constantly and showing up at her work but these are red flags of abuse. Red flags may not be problematic individually, but the pattern of Derrick’s behavior demonstrates his attempts to control and monitor Kaydence.

Derrick becomes more emotionally abusive. He calls her names, guilts her into isolation and staying home, puts her down by telling her she can’t do anything right, blames all their problems on her, and isolates her further by taking the car. Derrick’s insistence that Kaydence doesn’t work is financial abuse. He is controlling her access to money and resources. The story outlines physical abuse when he pushes her and threatens to hit her.

While a friend may not hear all the details of a relationship, they describe Derrick’s behavior escalating from attempts to monitor and control Kaydence to include isolation and blaming Kaydence. Additionally, the physical abuse escalated. Abusive partners often combine harmful tactics to maintain power and control. Any type of abuse can escalate and all types of abuse are harmful.