Details
By The Institute of American Indian Arts
March 19, 2021

IAIA was established in 1962 during the administration of President John F. Kennedy and opened on the campus of the Indian School in Santa Fe, New Mexico. It was first a high school formed under the Department of Interior’s Bureau of Indian Affairs. Under the leadership of Dr. George Boyce, Lloyd Kiva New (Cherokee), and others, the Institute embodied a bold and innovative approach to arts education. In 1975, IAIA became a two-year college offering associate degrees in Studio Arts, Creative Writing, and Museum Studies – with a mission “To empower creativity and leadership in Native Arts and cultures through higher education, life-long learning, and outreach.”

IAIA became one of three Congressionally chartered colleges in the United States in 1986, and was charged with the study, preservation, and dissemination of traditional and contemporary expressions of Native American language, literature, history, oral traditions, and the visual and performing arts. 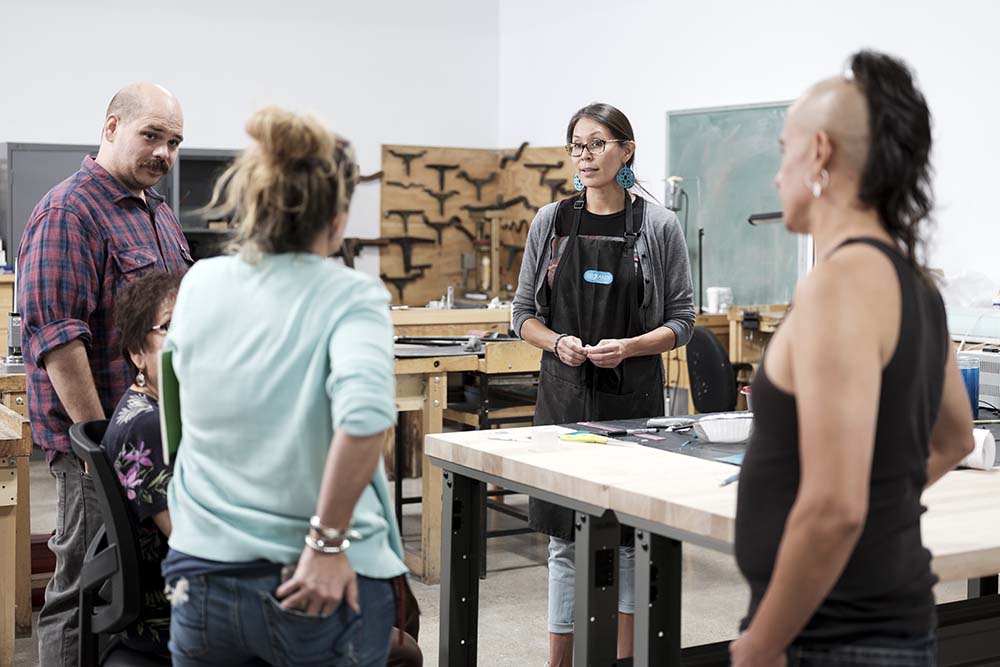 In August 2000, IAIA moved its college to a permanent 140-acre campus. The Institute expanded its academic programs to include baccalaureate degrees, introducing a BFA in Creative Writing, Studio Arts, and New Media Arts, as well as a BA in Museum Studies and Indigenous Liberal Studies (in 2006). The new campus made room for several state of the art buildings such as the library, an academic and administrative center, a residence center and family housing, a student life center, and a cultural learning center. 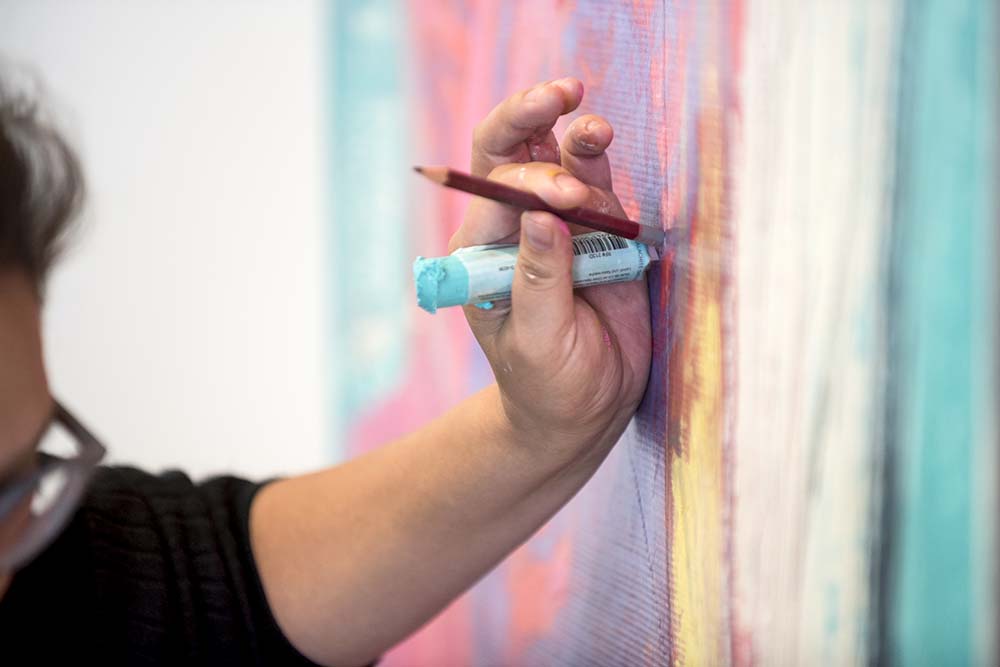 IAIA is a national institute of excellence and an example of all that can be accomplished in furthering, supporting, and nurturing contemporary Native arts through exhibitions, research, indigenous exchange, and other educational programs which build and sustain the school’s core values.

The Institute of American Indian Arts offers academic excellence to both Native and non-Native populations. The goal is empowerment through education, economic self-sufficiency, and expression and enhancement of artistic and cultural traditions.

The Institute of American Indian Arts sits on the homelands of the Pueblo Nations.