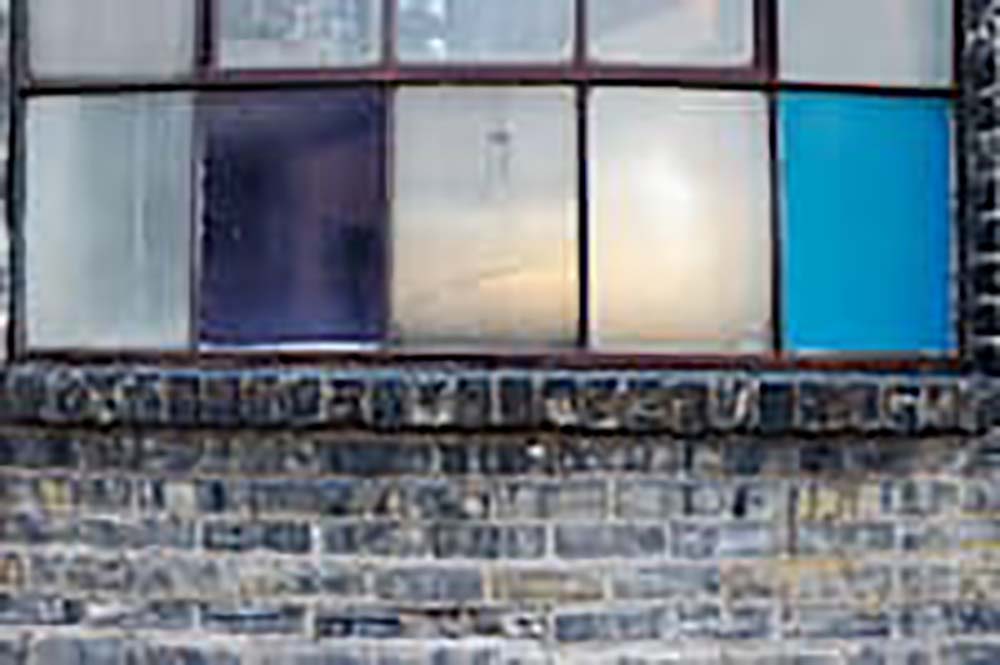 We know domestic violence is never okay. At StrongHearts Native Helpline, we hear many callers try to explain or make excuses for abuse. A common excuse for abuse is alcohol; victim-survivors and abusive partners blame the abuse on using alcohol. While we know using alcohol can strain a relationship, it is not the cause of domestic violence. It is also not an excuse for abusive behavior. The example below walks through such a scenario.

Yesterday Colin and I went out for dinner and drinks. We were having a great time talking about our upcoming anniversary. Colin was about two drinks ahead of me and he started getting obnoxious and annoying. I was kind of mean to him, but I was just trying to explain to him how bad it looks for both of us when he acts like that. While we were walking home, he had his arm wrapped around my shoulders, he tripped and almost pulled me down. I angrily threw off his arm and he fell and scraped his hands. When we got home he started crying and said the way I treat him isn’t okay. I feel bad about being mean to him and pushing him off me, but I wouldn’t have to do those things if he didn’t drink so much. Plus I was drunk and I would never push him if I was sober.

Tonight we decided to stay in and not drink. Colin brought up last night. He said he knows he can drink too much, but he still doesn’t think it is fair that I “berate” him and push him. I tried to stay calm but he can be so needy. I told him I’d never do that if we weren’t drinking and I wouldn’t have to do those things if he didn’t drink so much. Colin said I act like that sober too, but the only times he pointed out were when he had upset me.

He brought up the time that I broke his phone. We got into a fight because he was texting someone nonstop. I asked him who it was and he said work. When he went to the bathroom, I looked at his phone and I saw that the person he was texting was “Amanda”. I know all of his co-workers and none of them are named Amanda. After he came back I confronted him. He says I hit him, but if I did, I honestly don’t remember. I was in such a blind rage. I was so hurt. I threw his phone, but I wasn’t trying to break it. He kept saying it wasn’t what I thought. He said Amanda just started working at his office last week and showed me the emails to prove it. If he just told me about all the women in his life, that wouldn’t have been an issue. I know I can overreact and hurt Colin, but if he could just see the things he does that cause me to act that way, things would improve.

Alcohol Does Not Cause Abuse

The narrator abuses Colin when they are sober. When Colin confronts them the day after drinking they blame their actions on Colin. Denying the impact or severity of past actions is a common tactic of abuse. Blaming abuse on uncontrollable emotions is equally false. Abuse is not a loss of control, it is an active choice. Abusers feel entitled to power and control over their victims.

Additionally, when the narrator broke Colin’s phone, there were multiple abuse tactics present: checking his phone without permission, hitting him, throwing the phone, and blaming their actions on Colin. Regardless of substance use, the abusive partner is responsible for the abuse.