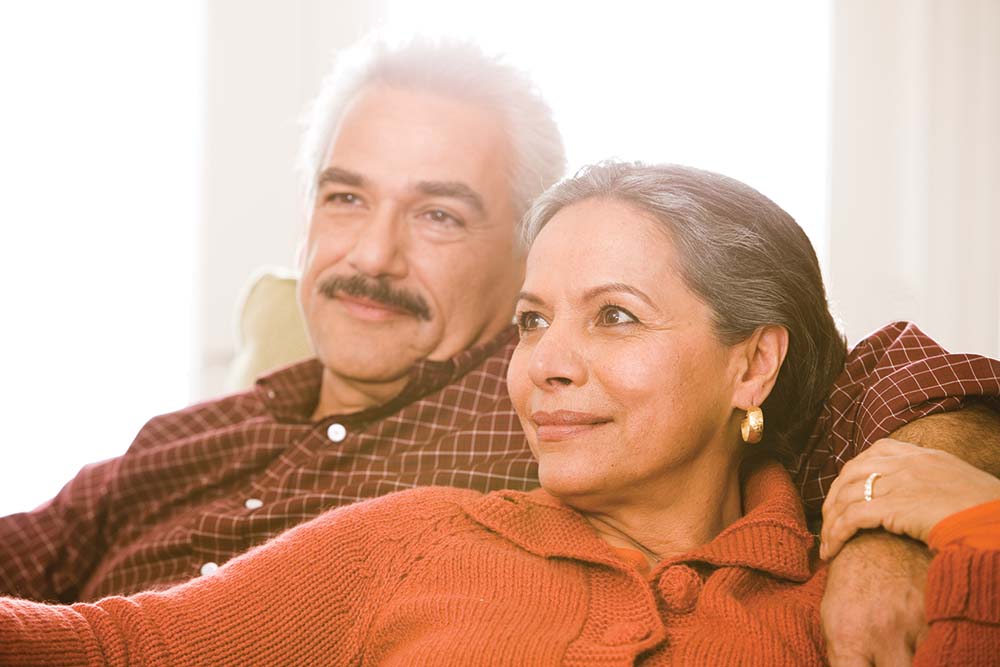 Of the more than 7 million households in the U.S. who don’t have access to traditional bank accounts, no group is more impacted than Native Americans.

Of the more than 7 million households in the U.S. who don’t have access to traditional bank accounts, no group is more impacted than Native Americans. According to the FDIC, more than 16 percent of American Indian and Alaskan Native households are currently excluded from the banking community – outpacing the number of unbanked and underbanked Black and Hispanic households. In contrast, only 2.5 percent of white American households are unbanked.

The costs of financial exclusion can be substantial. Unbanked individuals frequently struggle to build credit or save for long-term goals. Many rely on high-cost alternatives like check cashing, money orders, and payday loans.

Wells Fargo is working with its National Unbanked Task Force to pursue solutions that increase access to affordable products, digital banking, and financial guidance.  Members of the National Unbanked Task Force include the nation’s top advocacy organizations, including the Native American Finance Officers Association, and collaborate with all stakeholders to offer feedback on ways to break down barriers.

Wells Fargo also is collaborating with the Cities for Financial Empowerment Fund and local ‘Bank On’ coalitions to pilot new strategies that help people access financial services. The initiative is focusing on markets with high concentrations of unbanked households to identify best practices that can be applied nationally.

Wells Fargo has a number of projects that are designed to specifically address the needs of Native Americans. One is a partnership with the American Indian Science and Engineering Society (AISES), which has developed a curriculum called, Native Financial Cents: Supporting Financial Capability for Native Americans (NFC). The educational program is designed to supplement content from Wells Fargo’s Hands on Banking® Program, which teaches money management skills to students and young adults to better prepare them for a stable financial future.

“We know that access to affordable financial services is a driver of financial stability and health. These actions will help address inequality and discrimination and bring about significant and enduring change,” Goins said.

Native Americans have long been impeded from building financial wealth through government asset stripping, industry redlining, and simple neglect due to historic (and ongoing) discrimination baked into government and private-sector policies.

For more than 60 years, Wells Fargo has been serving Native American communities and has grown into the leading provider of capital and financial services to tribes and tribal-owned enterprises.

“Historically we’ve made some headway, yet there is still much more work to do,” Goins adds.

The company proudly serves the community through 56 branches on or near tribal lands across 12 states. Through its collaboration with Operation HOPE, Wells Fargo will be launching a HOPE Inside center in its Gallup, NM branch. The new HOPE Inside center will feature an Operation HOPE financial coach who will help empower community members to achieve their financial goals through financial education workshops and free one-on-one coaching. Additionally, the bank has plans to redesign several branches on the Arizona and New Mexico border.

The bank’s focus on equity, among unbanked Native Americans and other underrepresented groups, wouldn’t be possible without the support of its many partners.

Wells Fargo Bank, N.A. is a member of the Federal Deposit Insurance Corporation.