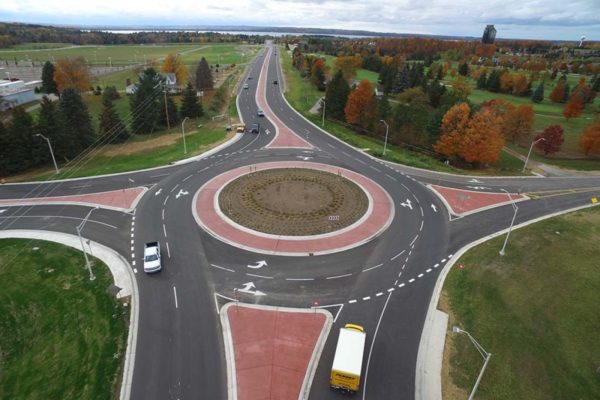 TRAVERSE CITY, Mich. — The U.S. Dept. of the Interior has granted a request by Michigan’s Grand Traverse Band of Ottawa and Chippewa Indians to move 157.5 acres of the tribe’s land in Acme Township into federal trust.

In a letter from the Bureau of Indian Affairs, Tara Sweeney, assistant secretary - Indian Affairs, granted the Tribe’s fee-to-trust land application, which was originally filed in Oct. 2016. In making the decision, Sweeney cited a March 2020 court action and new guidance issued last month by the DOI solicitor for land-into-trust requests.

The parcel is located approximately 20 miles from the Tribe’s headquarters in Peshawbestown, Mich. and is considered an off-reservation and non-gaming property, according to Sweeney’s letter. The federal government currently holds about 1,510 acres in trust for the Tribe, which has approximately 4,173 members, according to the DOI letter. Grand Traverse County, where Acme Township is located, is the second-most tribally populated of the Tribe’s six-county service area, but no trust land is currently held for housing.

Acceptance of the 160-acre parcel into trust will provide land for economic development and “much-needed housing” for some of the 200 tribal members employed at the nearby Turtle Creek Casino and Hotel owned by the Tribe, Sweeny writes.

The BIA filing outlines the Tribe’s plans for the 157.51 acre property, including a state-authorized planned unit development with multi-purpose housing and commercial properties to complement existing tribally owned properties in the M-72 corridor. The Tribe plans to lease portions of the parcel for commercial and retail development similar to other nationally recognized developments such as the Tulalip Tribe’s Quil Ceda Village in Marysville, Wash. and the Gila River Pima’s commercial development in the Phoenix area, the filing notes.

In the past, county officials have raised issues about moving the land into trust, saying the county would lose tax revenue while still having to bear the cost of providing services such as police and fire to the property. The total taxes paid on the property in 2017 were $39,817, which was less than 0.1 percent of the County’s $24.3 million tax revenue that year.

The Tribe counters that its voluntary 2 percent contributions since 1993 and more than $3 million in grants to Traverse City Area Public Schools have significantly exceeded any property tax. As well, the Tribe arranged for $3.5 million in federal funding through the Bureau of Indian Affairs for six road construction projects in Grand Traverse County.

Native News Online reached out to the Grand Traverse Band, which declined to comment.