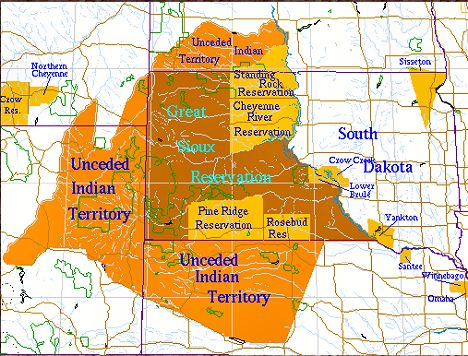 The address will take place at the Wakpa Sica building in Ft. Pierre, South Dakota. The purpose of the event is to provide the people of the Sioux Nation a tribal leadership perspective on the challenges the Great Sioux Nation faces in the coming year. 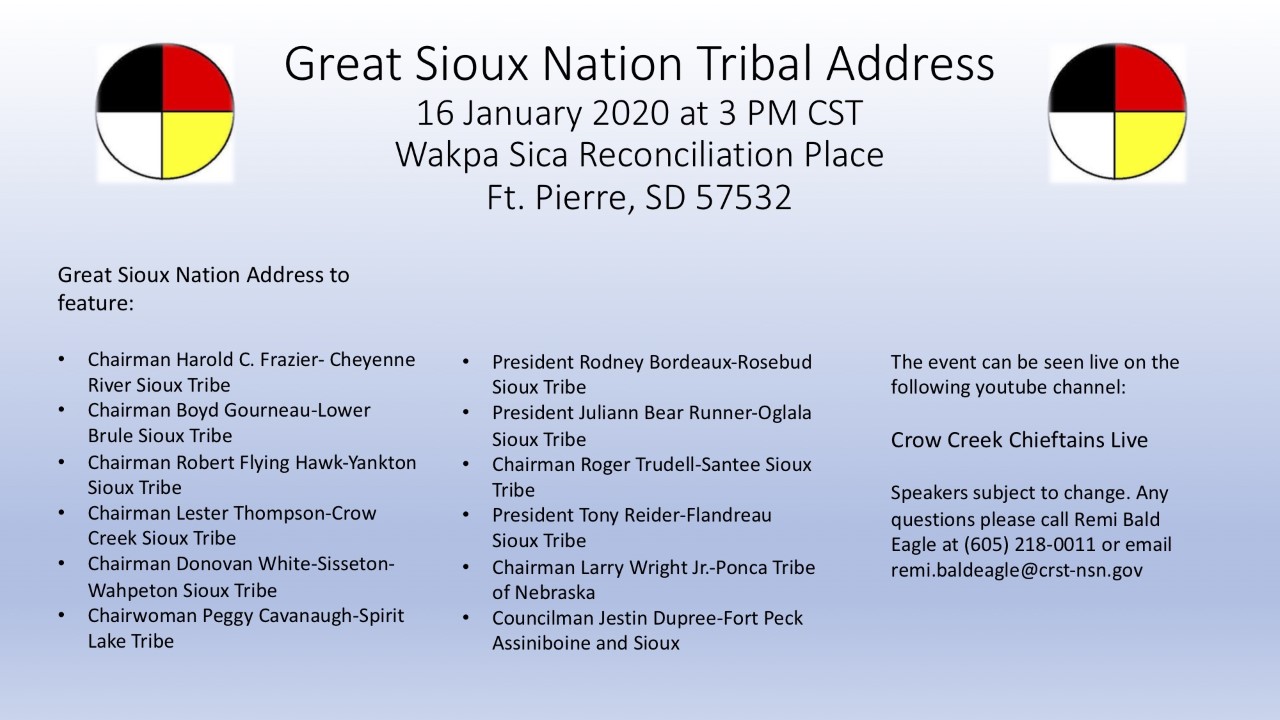