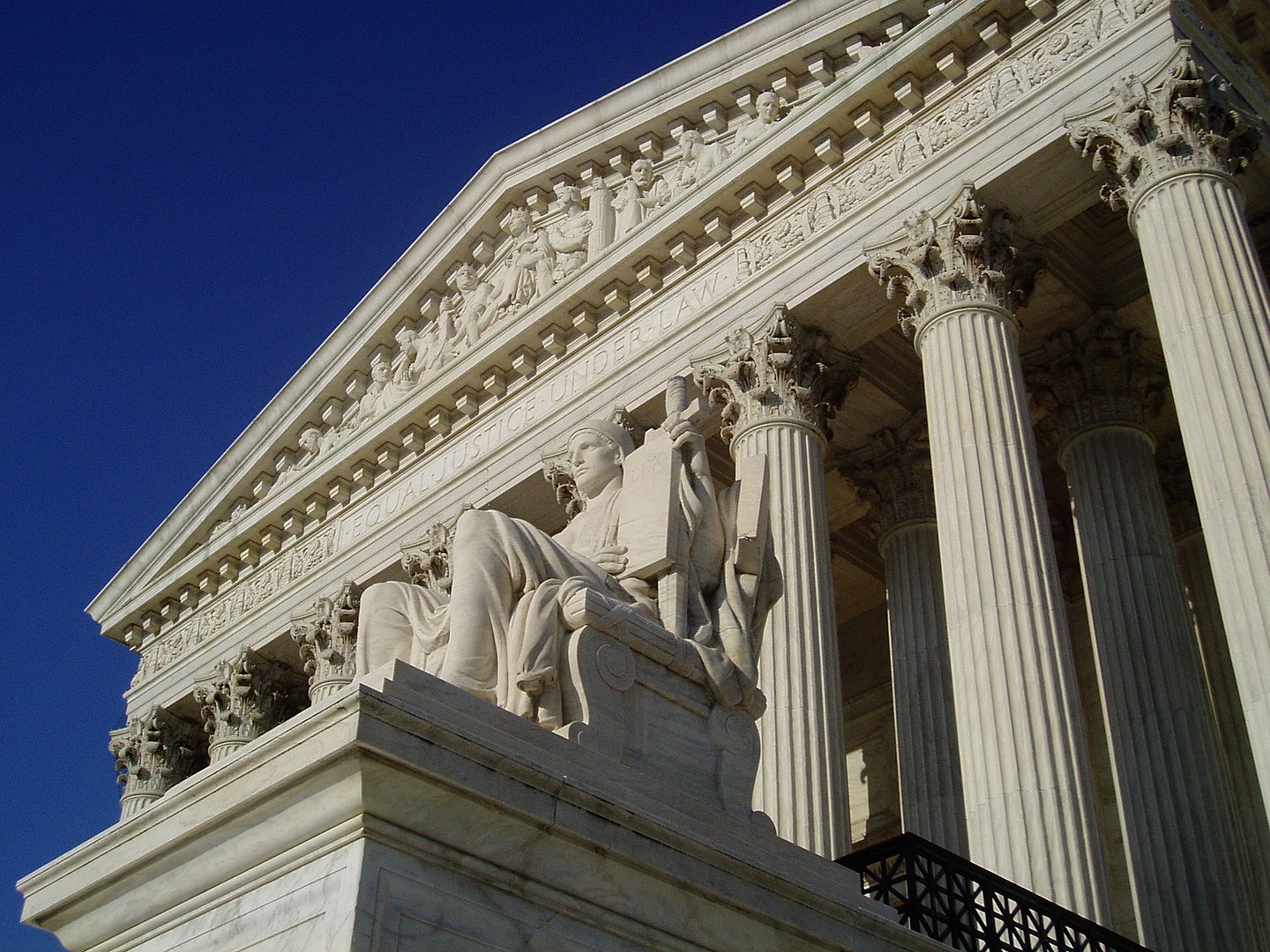 WASHINGTON — The Supreme Court unanimously ruled Tuesday in favor of tribes in a case about the authority of tribal law enforcement in situations where non-Indigenous people may pose a threat to the health and welfare of the tribe.

According to the opinion by Justice Stephen Breyer, the court ruled that tribal law enforcement can stop and search a non-Indigenous person “traveling on public rights-of-way running through a reservation for potential violations of state or federal law.” The ruling vacated the Court of Appeals for the Ninth Circuit’s ruling and remanded the case for further proceedings based on an exception in the 1981 Supreme Court ruling Montana v. United States. Breyer’s opinion says this exception gives tribes jurisdiction over non-Indigenous people “‘when [their] conduct threatens or has some direct effect on the political integrity, economic security, or the health and welfare of the tribe.’”

The case, United States v. Cooley, involved Joshua James Cooley, a non-Indigenous man who was parked on the side of Highway 212 within the Crow Reservation in Montana. Crow tribal police officer James Saylor approached Cooley's truck and noticed he had “watery, bloodshot eyes” and two semi-automatic rifles lying on the front seat of the vehicle.

Fearing the possibility of violence, Saylor ordered Cooley out of the truck and conducted a patdown search. Saylor also saw a glass pipe and a plastic bag containing meth inside the truck.

A federal grand jury indicted Cooley on drug and gun offenses, but he later motioned to have the drug evidence found by Saylor suppressed, claiming that it was discovered during an illegal search. A District Court granted Cooley’s motion and the Ninth Circuit affirmed, concluding that "a tribal police officer could stop (and hold for a reasonable time) a non-Indian suspect if the officer first tries to determine whether the suspect is non-Indian and, in the course of doing so, finds an apparent violation of state or federal law. The Ninth Circuit concluded that Saylor had failed to make that initial determination here," Breyer's opinion said.

“To deny a tribal police officer authority to search and detain for a reasonable time any person he or she believes may commit or has committed a crime would make it difficult for tribes to protect themselves against ongoing threats,” Breyer wrote in the opinion. “Such threats may be posed by, for instance, non-Indian drunk drivers, transporters of contraband, or other criminal offenders operating on roads within the boundaries of a tribal reservation.”

In a press release, National Congress of American Indians (NCAI) President Fawn Sharp celebrated the decision as “one of the strongest affirmations of tribal sovereignty in a generation.” According to NCAI, the Tribal Supreme Court Project coordinated the preparation and filing of eight amicus curiae briefs from NCAI, tribal nations, and other inter-tribal organizations.

“For too long, non-Native criminals escaped justice from crimes committed on tribal lands, but today’s unanimous decision in United States v. Cooley is monumental in changing that,” Sharp said in the press release. “We applaud this decision and look forward to advocating for our member tribes as they improve safety and security in tribal communities as a result of this new precedent.”

Breyer’s opinion lays out the case and relevant court rulings. Due to the 1978 ruling Oliphant v. Suquamish Tribe, tribes do not have jurisdiction over most crimes committed by non-Indigenous people on reservations. The now overruled Ninth Circuit judgement concluded that tribal officers can investigate non-Indigenous people on public roads “only if (1) the officer first tried to determine whether ‘the person is an Indian,’ and, if the person turns out to be a non-Indian, (2) it is ‘apparent’ that the person has violated state or federal law,” according to Breyer’s opinion.

“They would have almost required tribal officers to look the other way if they didn’t have 100 percent proof right off the bat that they were dealing with an Indian who had committed a crime,” Lewerenz said. “And if there was any ambiguity, then they’d have to let people go, and that puts tribal communities at risk. And the Supreme Court said there’s a better way to think about this. And that better way will mean more protection for tribal communities.”