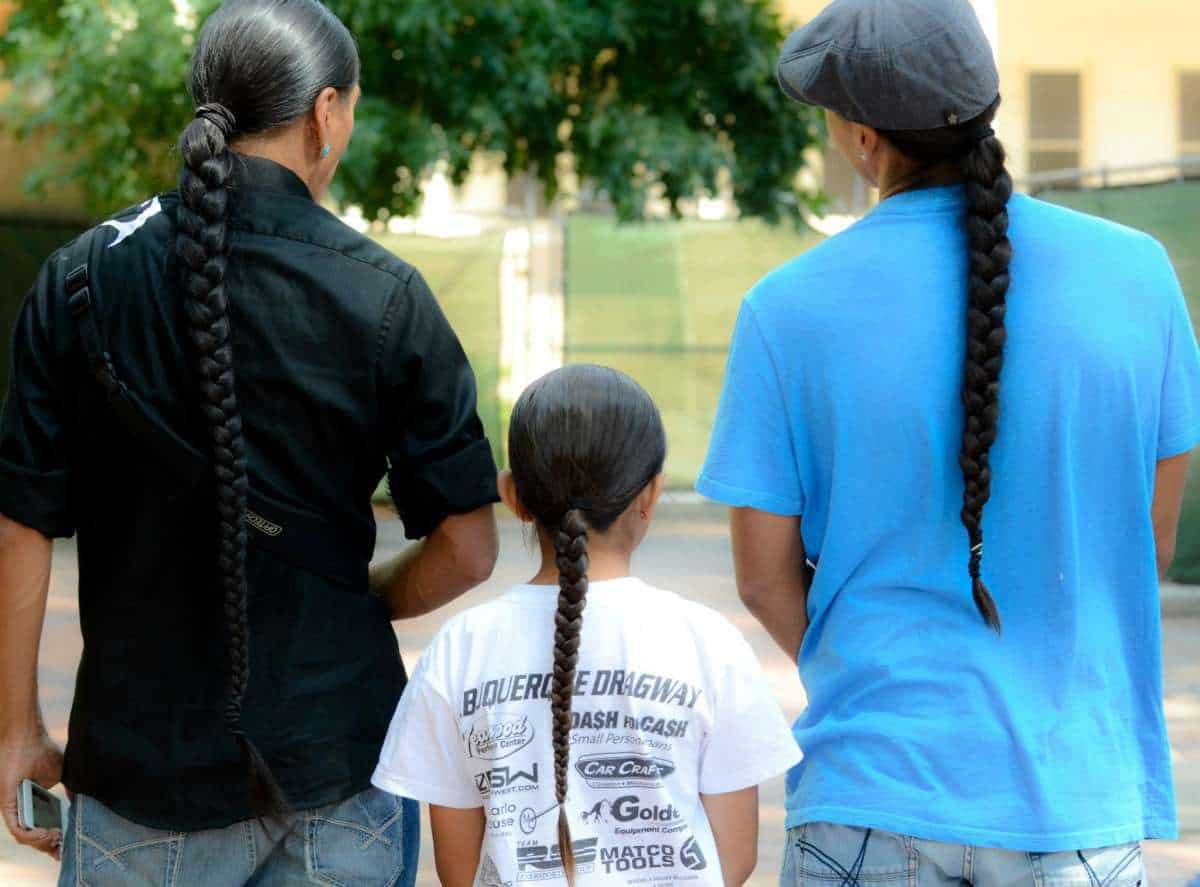 SANTA FE, N.M. (AP) — The New Mexico state Senate has passed a bill that would prohibit discrimination based on traditional hairstyles and head coverings.

If signed into law, hair-based discrimination would be prohibited in the workplace and in schools. Advocates for the law say that currently, employers can pressure workers to chemically straighten natural hair or cut dreadlocks in order to conform to dress codes.

The bill, known as the Crown Act, is part of a nationwide effort driven by Black civil rights advocates which has won support in other state legislatures.

In New Mexico, the bill was also strongly supported by Native American residents who say they've been discriminated against for wearing Native hairstyles. A high-profile assault of a Native American high school student, whose hair was cut by a teacher, figured prominently in the debate over the bill.