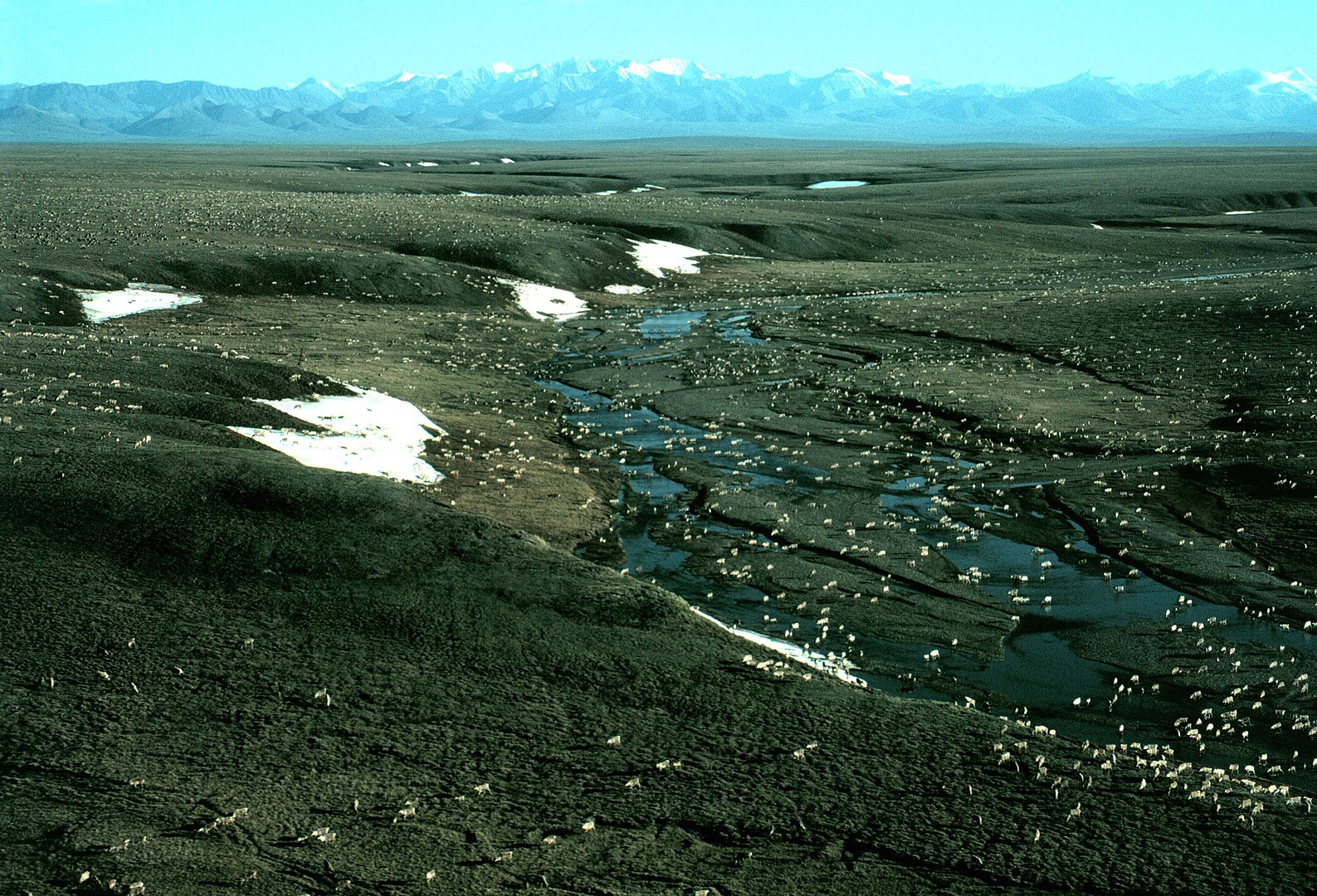 WASHINGTON — The Department of the Interior announced Tuesday that it has suspended the implementation of a Trump-era oil and gas leasing program on the Coastal Plain of the Arctic National Wildlife Refuge (ANWR). The suspension comes after an executive order issued by President Joe Biden on his first day in office.

“The coastal plain, also known as the 1002 Area, is believed to hold a mean estimate of 10.6 billion barrels of recoverable oil,” the Arctic Slope Regional Corporation (ASRC) said in a press release.

The ASRC describes itself on its website as a “private, for-profit corporation that is owned by and represents the business interests” of around 13,000 Alaska Native Iñupiat shareholders. The corporation said the move “seemingly ignores the local Iñupiat voices of the North Slope of Alaska, and it fails to consider the beneficial impacts this exploration will provide to our communities.”

“Our shareholders and the approximately 9,500 residents of the North Slope directly benefit, given such exploration brings important job opportunities and economic infrastructure support to our remote region,” the corporation said. “We are disheartened by this decision, as opening the 1002 Area to oil and gas development is a valuable way to bring jobs and opportunity – like health clinics, support for our schools and other benefits – to our communities.”

The Interior Department’s move follows an executive order issued by President Biden on his first day in the Oval Office. One provision of the order directed Interior Secretary Deb Haaland to temporarily suspend and review all activities of the Coastal Plain Oil and Gas Leasing Program.

Haaland issued a secretarial order Tuesday that suspended the leases and all other activities of the program until a “comprehensive environmental analysis” is completed. According to the Interior Department, the analysis would examine the environmental impact of and address alleged legal problems with the program.

Sens. Lisa Murkowski and Dan Sullivan, Rep. Dan Young and Alaska Gov. Mike Dunleavy, all of whom are Republican, condemned the Interior Department’s move in a press release.

“The Biden administration’s actions are not unexpected but are outrageous nonetheless,” said Sen. Murkowski. “Suspending leases in Alaska’s 1002 Area is in direct conflict with the 2017 Tax Cuts and Jobs Act, through which Congress mandates an oil and gas leasing program be established on the non-wilderness Coastal Plain, and ordered at least two lease sales by 2024. In addition, The Act specifically states that the purpose of the 1002 area of ANWR is oil and gas development.”

Haaland’s order said the Bureau of Land Management did not “properly interpret” the 2017 Tax Cuts and Jobs Act. The order also said the BLM did not consider a “reasonable range of alternatives” in its environmental impact statement (EIS). The three alternatives proposed in the EIS varied in the amount of land they opened to lease sale or operational conditions “while balancing biological, ecological, and social concerns.”

Seventeen Indigenous and conservation groups, including Sovereign Iñupiat for a Living Arctic and the World Wildlife Fund, praised the move but called for further actions in a joint press release.

“Thank you, President Biden and Interior Secretary Haaland, for taking this step toward protecting the Arctic Refuge from oil activities,” the organizations wrote. “These lands are sacred to the Gwich’in and Iñupiat peoples and nursery to the Porcupine caribou, polar bears, and millions of migratory birds. More work remains, however, and we look forward to working with the administration on stronger action to correct this unlawful leasing program and preserve one of our nation’s most majestic public lands.”