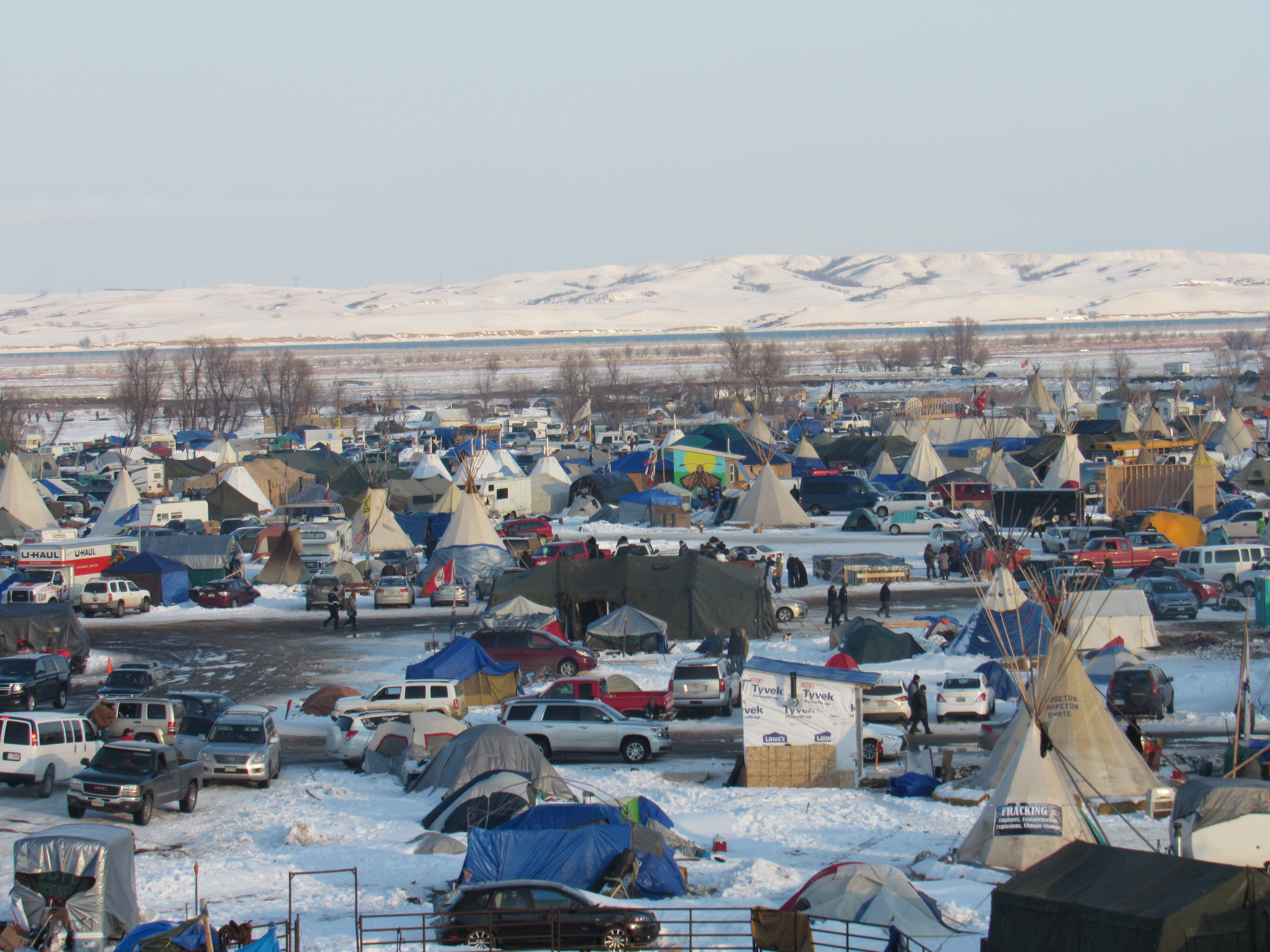 WASHINGTON — A U.S. district judge on Friday allowed oil to keep flowing through the Dakota Access Pipeline (DAPL) during an environmental impact study ordered previously by the court.

Last October, Earthjustice on behalf of the Standing Rock Sioux Tribe and the Cheyenne River Sioux Tribe filed a lawsuit to shut down the DAPL.

Judge James Boasberg, of the Federal District Court of the District of Columbia, wrote in his decision released on Friday that in order to get a shutdown, the tribes “must demonstrate a likelihood of irreparable injury from the action they seek to enjoin — to wit, the pipeline’s operation."

Friday’s opinion was opposite to the judge’s ruling last year that said that the pipeline should be shut down while the review is underway. The shutdown was stayed by a federal appeals court that upheld Judge Boasberg’s decision that a review by the U.S. Army Corps of Engineers must be conducted but reversed the shut down order.

Judge Boasberg said authority to shut down the pipeline rests with the Corps, not the court.

“Judges may travel only as far as the law takes them and no further,” he wrote.

“The Corps has conspicuously declined to adopt a conclusive position regarding the pipeline’s continued operation, despite repeated prodding from this Court and the Court of Appeals to do so,” Judge Boasberg wrote.

After the judge’s order was released, Earthjustice attorney Jan Hassleman said the DAPL is dangerous and should be shuttered during the period the Corps conducts ite review.

“We believe the Dakota Access Pipeline is too dangerous to operate and should be shuttered while environmental and safety implications are studied — but despite our best efforts, today’s injunction was not granted. The unacceptable risk of an oil spill, impacts to Tribal sovereignty and harm to drinking water supply must all be examined thoroughly in the months ahead as the U.S. Army Corps conducts its review of this pipeline,” Hassleman said in a statement.

The Dakota Access pipeline was the center of controversy five years ago when tens of thousands of American Indians and allies protested at Standing Rock. The DAPL crosses beneath the Missouri River at Lake Oahe just half a mile from the Standing Rock Indian reservation in North Dakota, on unceded ancestral lands.

According to documents filed with the court, the Corps estimates the environmental review will be completed in March 2022.