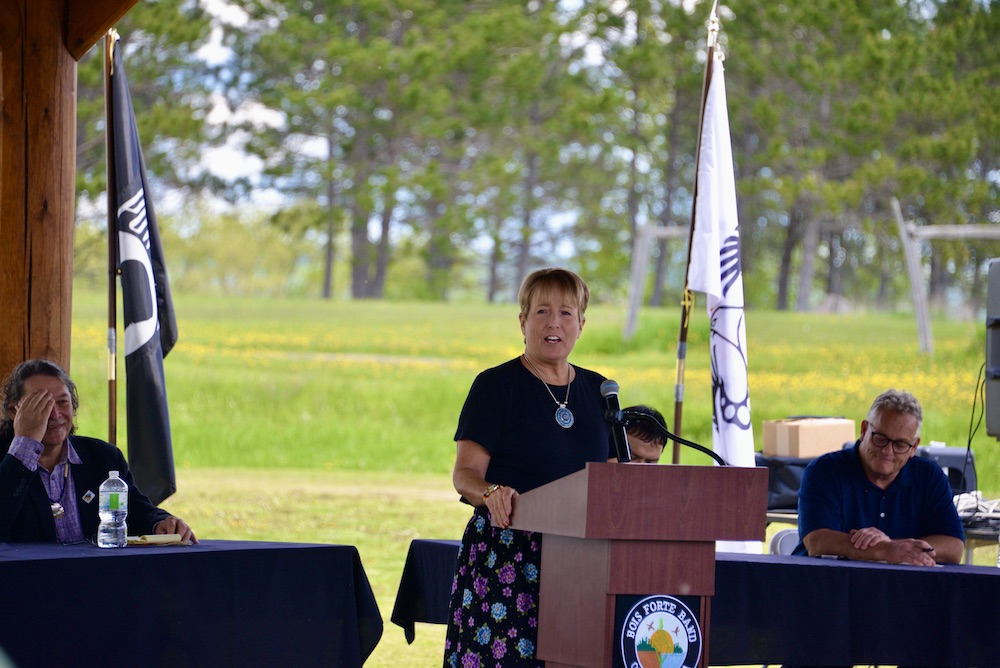 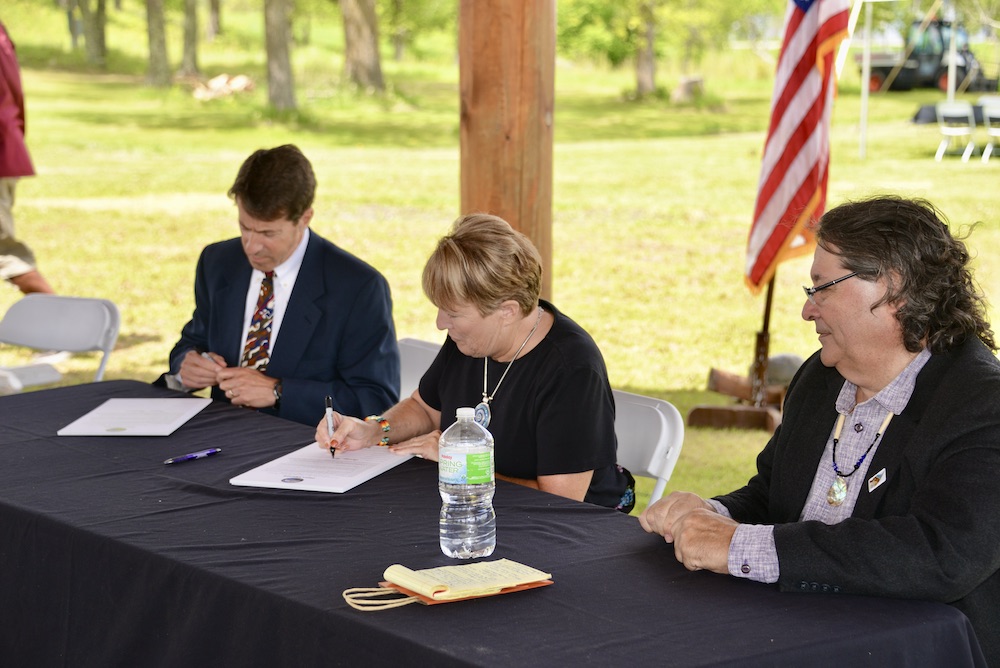 Road to Healing Testimony: “We Were Being Taught How to Be White”
Photos from the "Road to Healing" Tour in Michigan
This Day in History:  Indigenous Culture Boosted as the American Indian Religious Freedom Act Becomes Law on August 11, 1978
Michigan Stop on Road to Healing Tour Expected to Draw 500 to Share Their Boarding School Experiences
July 31st is Lā Hoʻihoʻi Ea, or Sovereignty Restoration Day