Why are Military Personnel at a High-Risk of Developing Mesothelioma

Mesothelioma is a type of lung cancer that mostly takes over the linings—thin tissues covering most of the internal organs called the mesothelium—of the lungs and abdomen. Almost 3,000 people are diagnosed with this aggressive lung disease every year. While this cancer can be treated to alleviate the symptoms, complete recovery is almost impossible due to the severity of cancer. 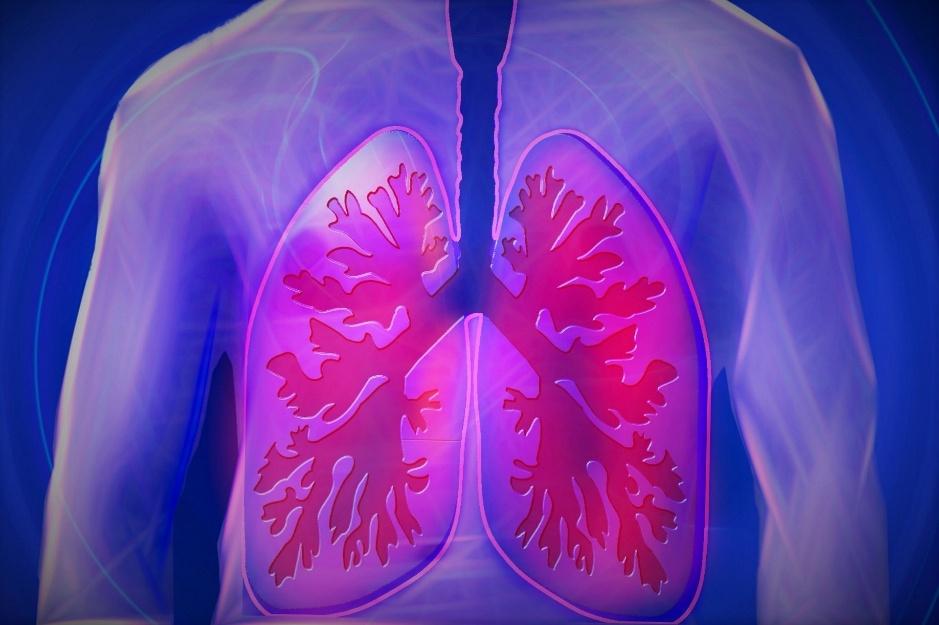 After the diagnosis of mesothelioma, the patient is expected to live only for about 18-31 months. The expectancy may be prolonged with the help of continuous treatment, but for most patients, the survival rates are quite low. The symptoms of mesothelioma include severe chest pain, difficulty in breathing, and fatigue. The main cause of mesothelioma is exposure to a hazardous material called 'asbestos' often used in construction.

Before we get into the details of what this article is about, let's establish some context.

Asbestos is a naturally occurring mineral composed of flexible fibers that are heat and corrosion-resistant in nature, but it is also one of the primary causes of mesothelioma. While the mineral has excellent applications, its exposure to humans is highly hazardous. People, such as construction workers, shipyard workers, military personnel, or those working in industries with the previously common use of asbestos, can develop several health conditions after long-term exposure. You can learn more about the symptoms and causes by visiting mesotheliomahope.com and getting to understand the disease and its prognosis better.

Let's look at why mesothelioma diagnosis rates are incredibly high in military personnel and veterans!

Use of Asbestos in Military

During 1930-1980, the application of asbestos was at its peak. It was largely used because of its durability and resistance to heat. The material was excessively used in the construction of military bases and the manufacturing of military-grade vehicles. A large number of asbestos-based products can also be found in navy vessels. While the military was unaware of the hazard caused by the material, the companies that produced asbestos-based products hid how dangerous it could be from the buyers.

Some of the bulk buyers of these products were US military branches, which abundantly used asbestos throughout the decades.

The US Navy has the highest usage of asbestos out of all the military branches. Asbestos was used throughout navy ships, submarines, cruisers, and shipyards. The sailors who spent more time aboard navy vessels were at a high risk of inhaling asbestos and developing mesothelioma.

Currently, veterans who maintain the naval equipment work at significant risk as they face the highest asbestos exposure due to older military vessels still containing asbestos in their structure. Furthermore, most sailors wore an asbestos cloth as protective apparel resulting in constant inhalation of asbestos fibers. Other navy workers at a high risk of exposure include water tenders, pipefitters, metalsmiths, electricians, fire control technicians.

Nowadays, navy members can still get exposed when deployed overseas because asbestos is present in the buildings of international military bases.

The army used asbestos as a construction material for buildings and vehicles. Army personnel worked, ate, and slept in these buildings. Disturbance to the asbestos in these buildings may have released asbestos fibers resulting in toxic exposure. The gaskets, brake pads, and clutch plates in army vehicles contained asbestos. Army personnel working jobs like demolition, carpentry, insulation, and vehicle maintenance are at high risk of asbestos exposure and developing mesothelioma.

After the harmful effects of asbestos came to light, its use was eliminated. However, many are still at risk of inhaling fibers when working in old army buildings. The army veterans deployed overseas to developing nations may also be at risk because asbestos is still used for construction purposes in those countries.

3. Used by the Air Force

Many US air force veterans may have been exposed to asbestos in air force bases and aircraft. Given the heat-resistant qualities of asbestos, the air force had a lot of use for it. It was employed in the construction of bases, aircraft, and radar stations. The engines and cockpits of the air crafts were lined with asbestos. Firefighters used to wear asbestos-containing personal protective equipment and put out fires in places containing asbestos. Other workers most at risk of asbestos exposure were welders, aircraft mechanics, boiler workers, and aircraft electricians.

Air force service members flying aircraft used to spend days in the cockpit. Asbestos was used in the construction of the cockpit heating system. Any damage to that asbestos must have released a lot of asbestos fiber in the cockpit, which is an enclosed space, ultimately endangering the veterans.

Although mesothelioma is not as common as other types of cancers, it is responsible for the decline of the health of many people, especially veterans. The unchecked use of asbestos in military installations and vehicles, in the past, affected several veterans. The extensive use of asbestos in enclosed spaces like navy vessels, aircraft cockpits, and soldier bunkers must have resulted in the inhalation of asbestos fibers in large amounts.